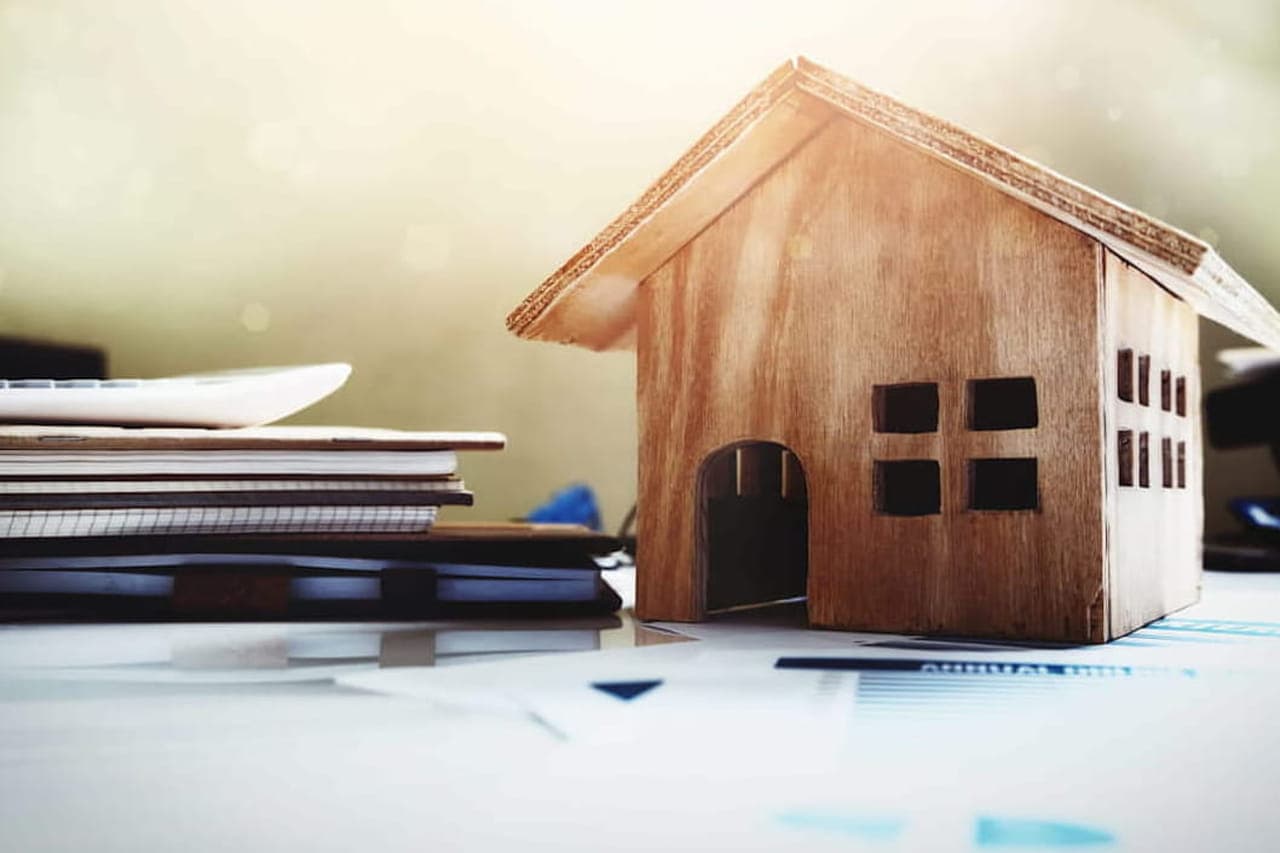 IV. – For the calculation of the areas referred to in 3 ° of V and VI, account is taken of all premises of the same nature, excluding common areas, that a private or public person has at the same address or, in the event of more than one ‘addresses, in the same topographical grouping.
V. – The following are exempt from the tax:
1 ° Premises used as offices, commercial premises and storage premises, located in an urban revitalization zone or in an urban free zone, as defined by A and B of 3 of the amended article 42 of the law n ° 95-115 of February 4, 1995 of orientation for the planning and the development of the territory;
2 ° The premises belonging to foundations and associations, recognized as being of public utility, in which they exercise their activity, as well as the premises specially fitted out for administrative archiving and for the exercise of research or health, social activities. , educational or cultural;
2 bis The administrative premises of public educational establishments of the first and second degree and of private establishments under contract with the State under Articles L. 442-5 and L. 442-12 of the Education Code;
3 ° Office premises with an area of ​​less than 100 square meters, commercial premises with an area of ​​less than 2,500 square meters, storage premises with an area of ​​less than 5,000 square meters;
4 ° Storage premises belonging to agricultural cooperative societies or their unions.

VI. – The prices are applicable under the following conditions:
1. a. For office premises, a separate tariff per square meter is applied per district, as defined below:
1st) first district: 1st, 2nd, 3rd, 4th, 6th, 7th, 8th, 9th, 14th, 15th, 16th, 17th arrondissements of Paris and arrondissements of Nanterre and Boulogne-Billancourt in the Hauts-de-Seine department;
2º) second district: 5th, 10th, 11th, 12th, 13th, 18th, 19th, 20th arrondissements of Paris and arrondissement of Antony of the Hauts-de-Seine department as well as the departments of Seine-Saint-Denis and Val -de-Marne;
3) third district: departments of Seine-et-Marne, Yvelines, Essonne and Val-d’Oise. As of the promulgation of Law No. 2000-1208 of December 13, 2000 relating to urban solidarity and renewal, the municipalities of other departments eligible for the urban solidarity and social cohesion grant provided for in article L. 2334- 15 of the general code of local authorities are deemed to belong to the third constituency.
In each district, this tariff is reduced for premises owned by the State, local authorities, public bodies or establishments without an industrial or commercial character, professional bodies as well as non-profit associations or private bodies of a health nature, social, educational, sporting or cultural and in which they exercise their activity.
b. For commercial and storage premises, a separate single rate per square meter is applied.
2. The prices per square meter are set at:
a. For office premises:

1st CIRCUMSCRIPTION
Normal price: 11.30 euros
Reduced price: 5.60 euros
2nd DISTRICT
Normal price: 6.70 euros
Reduced price: 4 euros
3rd DISTRICT
Normal price: 3.20 euros
Reduced price: 2.90 euros
b. For commercial premises, 1.80 euro
c. For storage rooms, 0.90 euro.
VI bis – For the application of the provisions of V and VI, exhibition centers and premises used mainly for congresses are considered to be storage premises.
VII. – Taxpayers are required to file a declaration accompanied by the payment of the tax, before March 1 of each year, with the accountant of the Treasury of the location of the taxable premises.
VIII. – The control, collection, litigation, guarantees and penalties relating to the tax are governed by the rules applicable to payroll tax until December 31, 2003.
The privilege provided for in 1 ° of 2 of article 1920 can be exercised for the collection of the tax.