A Heart-Wrenching Look Into the World of Child Custody Battles

To help you better understand this issue, here’s a view of what happens in a child custody battle.

Determining Custody Is One of the Most Difficult Components of Divorce 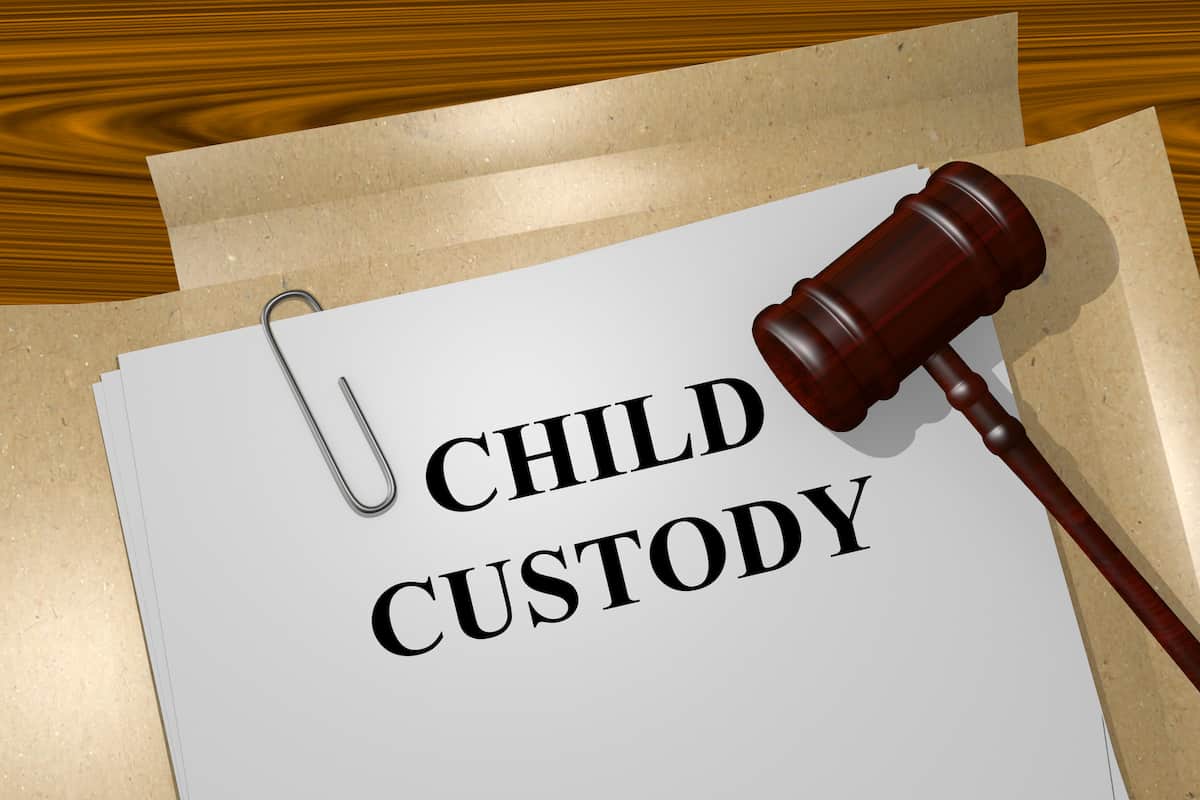 Custody battles are never easy and can quickly become highly stressful. They can stir up feelings of hate, anger, and resentment, which sometimes lead to violence or mental illness. But what happens when parents split up and one parent wants full custody?

What if the other parent doesn’t want your child living with them? When you’re going through a divorce and want to know where your child belongs, the legal system is all about paperwork — pretty much all of it.

Other Causes of Custody Dispute

Child custody battles are a typical occurrence in today’s society. It is generally caused by the divorce of a husband and wife but can also be a result of other causes.

Some parents may have difficulty financially supporting themselves because they are unemployed or have low incomes due to poor work ethic or management skills. The other parent may feel that these issues justify getting full custody of their children if necessary so that they can provide better care than their former partner offered.

Factors the Court Will Consider in a Child Custody Battle 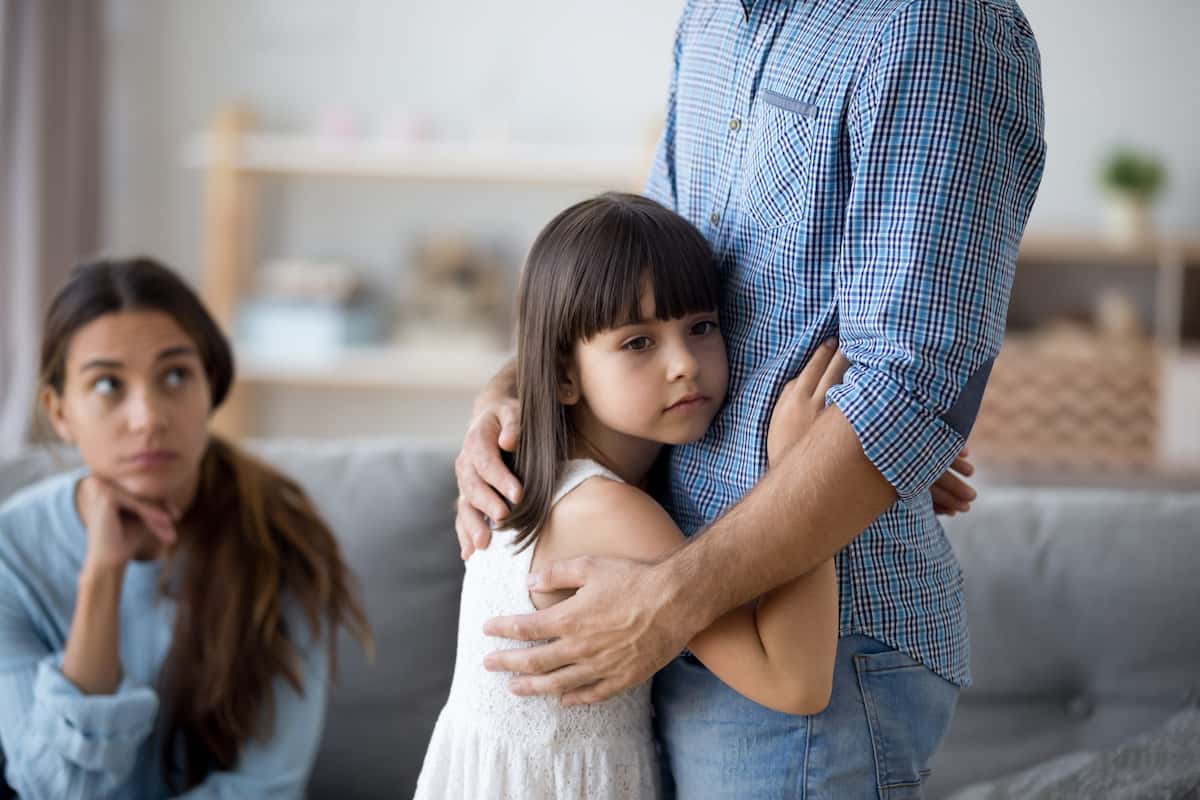 It can take a lot of work to keep track of everything happening. And if you are just around the corner of Northern Virginia, you could ask for help from Fairfax Family Law Lawyer. You may be trying to figure out how to get your children back and protect them from the other parent while also ensuring they get the help they need.

The court will consider many different factors in making its decision on child custody, including:

Child safety: The court will examine whether one parent is more likely to protect the child from harm (or abuse) than the other. If you’re worried about this, bringing any evidence of physical abuse or neglect into the court process might be helpful.

Health and medical history: The court will examine whether either parent has been involved with any medical issues or treatments that could affect their ability to care for their children. If there are concerns about this, it might be helpful to bring this information into the courtroom so it can be considered during proceedings.

Previous experiences: The court will consider the relationship both parents have had with each other before becoming involved with their children’s lives. It includes whether either parent has had previous interactions with law enforcement or courts regarding domestic violence or different types of abuse or neglect toward themself or others (including children).

Child Custody Battles Can Be Emotionally and Financially Devastating

Child custody battles can be financially and emotionally devastating. You may have even been through it yourself, and you don’t want to see your child hurt.

But the truth is, if you don’t stand up for what is right, they could end up in foster care or with a state guardian, who will essentially become the parent of your child.

There are many ways to fight for custody, but here are some tips:

Be prepared for a long battle: The court system takes its time deciding on custody matters, which can take years before a decision is made. You must have an attorney who has experience with this area of law and knows how to navigate the legal system effectively so that you can get an answer quickly.

Be honest about your situation:  The court will look at how stable each parent is emotionally and financially when determining which parent should have custody of their child. If one parent has a substance abuse or mental health issues, this could affect their ability to provide proper care for their child if they lose custody.

It depends on many factors, such as how the parents feel about each other, the age of the children involved, and how much time they spend with their children. Generally, a child custody battle takes about two years to play out fully.

One of the key takeaways here is to, simply put, be aware of your legal rights. If you’re a parent facing a custody battle, do your research.

May this article has given you a better understanding of the world of child custody battles and helped to shed some light on the struggles parents and children naturally go through.

Working through this process can be difficult, and it may seem never-ending, but for most parents, there is a light at the end of the tunnel.