Most Common Types of Offenses that Make It to Court

All sorts of people end up in court for different offenses. Some get there because they committed crimes against other individuals, while others are there for financial crimes or crimes against property. Whatever the case, the process is always a complex one and can be stressful for all the parties involved.

If you’re studying to become a criminal defense lawyer or you’re just curious about court proceedings in general, perhaps you want to know which types of offenses usually make it to court. This post will present the most common types of offenses that you should know. Crimes related to alcohol are very common in the courtroom. Now, what exactly is an alcohol-related offense?

DUIs are considered alcohol-related crimes, as driving under the influence is illegal. Despite this law, many individuals still drive while intoxicated, putting themselves and others at risk of injury or even death.

TABC violations are also alcohol-related crimes. These include selling and handling liquor. For instance, one may have manufactured or transported alcohol illegally or served alcoholic drinks to minors.

Public intoxication is another common situation that can bring one to court. It involves drinking too much alcohol, so much that you are considered a danger to others and yourself.

Property crimes take place pretty often too. Most of the time, they include interfering with someone else’s property. For instance, it could be robbery, where one might have forcefully entered someone else’s house and threatened them with a weapon while they stole valuable belongings. Burglary is also a property-related offense you might see in court.

Arson is also a property crime, and the same can be said about using a motor vehicle without authorization from the owner.

3. Offenses Against Other Individuals

There are different offenses that can be classified under this category. For instance, one can be convicted for kidnapping, child abuse, domestic abuse, battery and assault, rape, manslaughter, murder, and different others.

Generally, crimes against someone else have the harshest penalties. If one is found guilty of these offenses, there is a high chance of them serving jail time. 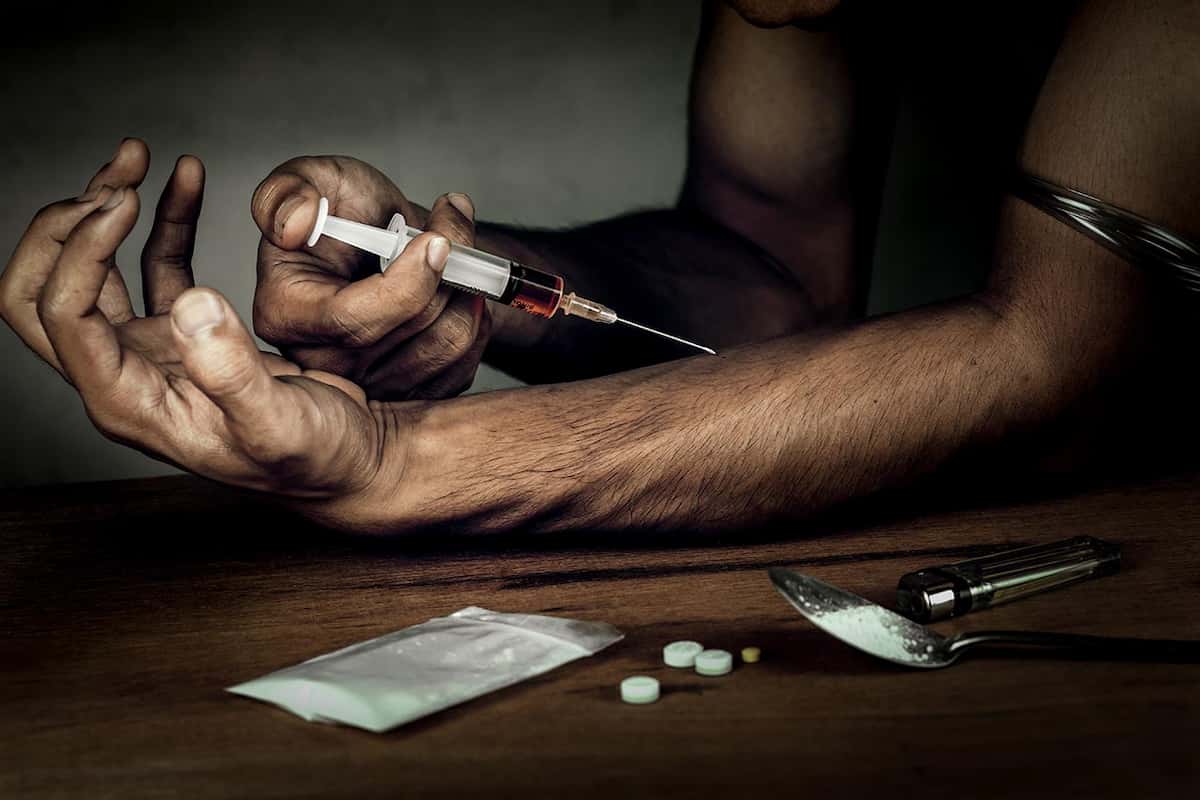 So, someone can be arrested if he/she is caught using, distributing, or manufacturing drugs, regardless of the level of danger. Penalties can be especially high for illegal substances.

Fraud can also take you to court. Fraud refers to tricking or deceiving someone to take away a legal right, property, or money. There are different types of fraud that one can be charged for. One example is insurance fraud. In this case, an individual might ruin their property on purpose to get money from their insurance.

Business fraud and inheritance scams are also two other examples of fraud.

You might be a bit confused hearing about “inchoate crimes”.

Well, these offenses involve an illegal activity that was started but was never completed. To make it more specific, this doesn’t require someone to simply think about committing a crime without doing anything, but rather involves them taking a step towards finishing what they’ve set their mind to.

Conspiracy, attempt, as well as aiding and abetting are some examples of inchoate crimes. One can also end up in court after committing financial crimes. Fraud is one of them.

An individual could commit a financial offense by evading taxes, laundering money, or blackmailing someone. And if you are involved in cybercrimes, you can also expect to go to court.

If you never want to end up being convicted of a crime in court or if you want to become a criminal defense attorney, you should be aware of the most common types of offenses. Fraud, crimes against other people, crimes against property, financial crimes, inchoate crimes, and substance-related crimes are seen quite frequently in court.

For example, in Denver, the crime rate is 6.6 violent crimes per 1,000 residents. The property crime rate is the highest, sitting at 48.6 crimes per 1,000 residents at the moment. These crimes make it to court and require the help of Denver criminal defense attorneys. They can assist defendants throughout the process, represent them in court, and aid with professional advice and input.