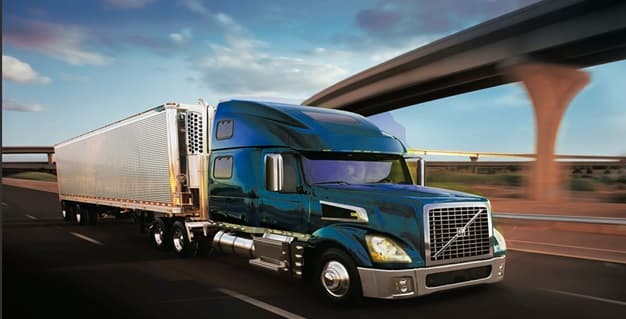 RESPONSIBILITY OF THE CARRIER

CHAPTER IV . – RESPONSIBILITY OF THE CARRIER

(e) insufficiency or imperfection of marks or package numbers;

Delay in delivery occurs when the goods have not been delivered within the agreed period or, if a deadline has not been agreed, when the actual duration of transport exceeds, taking into account the circumstances and, in particular, in the case of a partial load, the time required to assemble a full load under normal conditions, such time as is reasonable to allow diligent carriers.

If the goods are delivered to the consignee without collection of the refund which should have been received by the carrier under the provisions of the contract of carriage, the carrier is bound to indemnify the sender up to the amount of the refund, except his recourse against the recipient.

(*) 3. – However, the compensation may not exceed 8.33 units of account per kilogram of the missing gross weight.

(*) 8. – However, a State which is not a member of the International Monetary Fund and whose legislation does not allow the provisions of paragraph 7 of this article to be applied may, at the time of ratification of the Protocol to the CMR or membership thereof, or at any time thereafter, declare that the limit of liability provided for in paragraph 3 of this article and applicable in its territory is fixed at twenty-five monetary units. The monetary unit referred to in this paragraph corresponds to ten thirty-first of a gram of gold for 900 fine thousandths. The conversion into national currency of the amount indicated in this paragraph shall be effected in accordance with the legislation of the State concerned.

(*) 9. – The calculation mentioned in the last sentence of paragraph 7 and the conversion mentioned in paragraph 8 of this article must be made in such a way as to express in the national currency of the State the same real value, as far as possible , than that expressed in units of account in paragraph 3 of this article. When depositing an instrument referred to in Article 3 of the Protocol to the CMR and whenever a change occurs in their method of calculation or in the value of their national currency in relation to the unit of account or to the monetary unit, States shall communicate to the Secretary-General of the United Nations their method of calculation in accordance with paragraph 7, or the results of the conversion in accordance with paragraph 8 of this article,

The sender may declare in the consignment note, against payment of a price supplement to be agreed, a value of the goods exceeding the limit mentioned in paragraph 3 of article 23 and, in this case, the declared amount replaces to this limit.

(a) if the entire shipment is depreciated by damage, the figure which it would have reached in the event of total loss;

(b) if only a part of the shipment is depreciated by damage, the figure which it would have reached in the event of loss of the depreciated part.