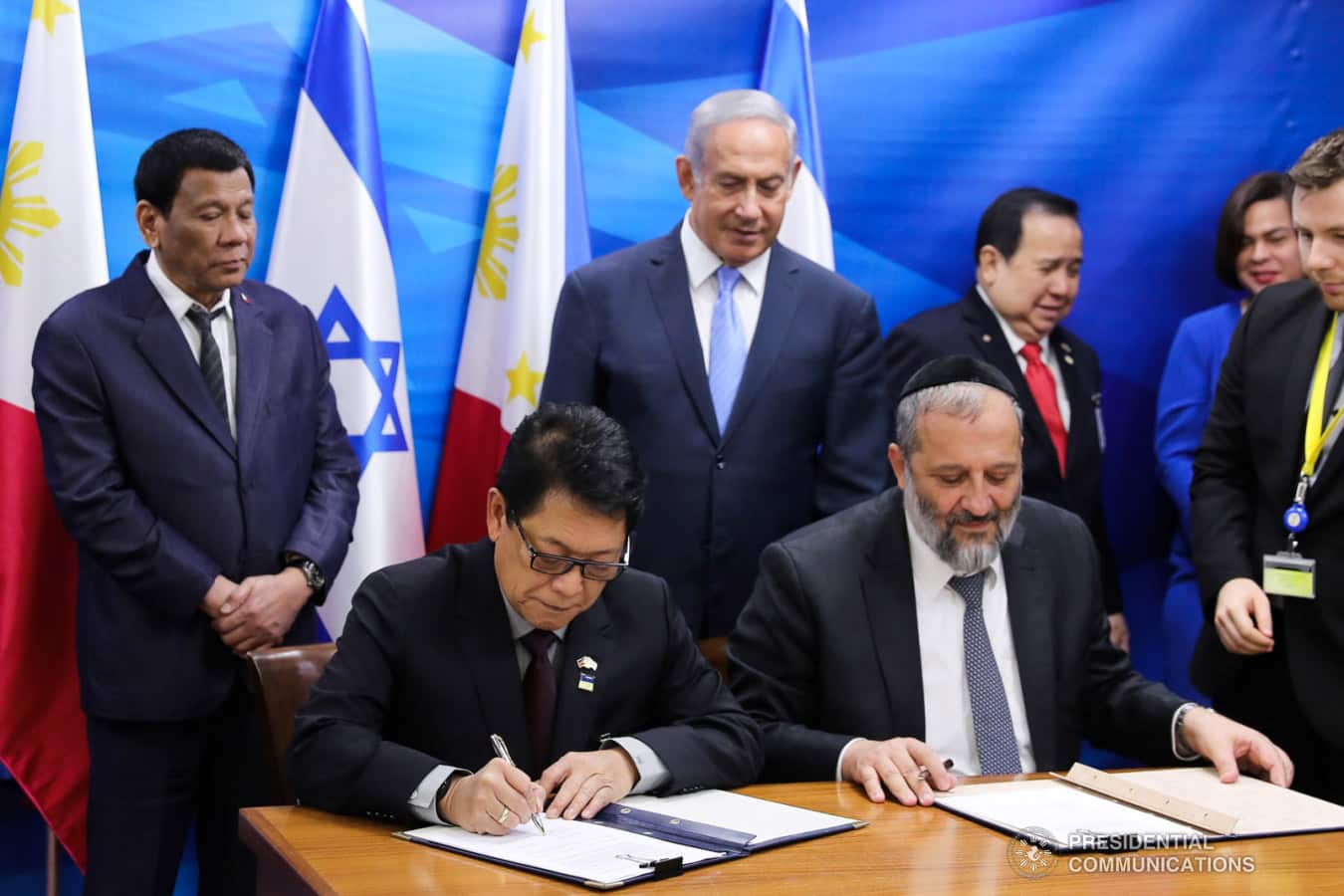 Vienna Convention On The International Sale Of Goods

I. United Nations Convention on Contracts
for the International Sale of Goods

States Parties to this Convention

Bearing in mind the general objectives enshrined in the resolutions relating to the establishment of a new international economic order adopted by the General Assembly at its sixth special session,

Considering that the development of international trade on the basis of equality and mutual benefits is an important element in the promotion of friendly relations between States,

Believing that the adoption of uniform rules applicable to contracts for the international sale of goods and compatible with the various social, economic and legal systems will contribute to the elimination of legal obstacles to international trade and will promote the development of international trade,

Have agreed as follows: