Crimes Occurring in Two States – Can Both States Prosecute?

Crimes happen everywhere, even though some areas have higher crime rates than others. There are also situations when the crimes take place in two or more states.

But what happens when a crime occurs in two states? Can both states prosecute in this case? Read this post to find out.

Crimes Occurring in Two States: Can Both States Prosecute? 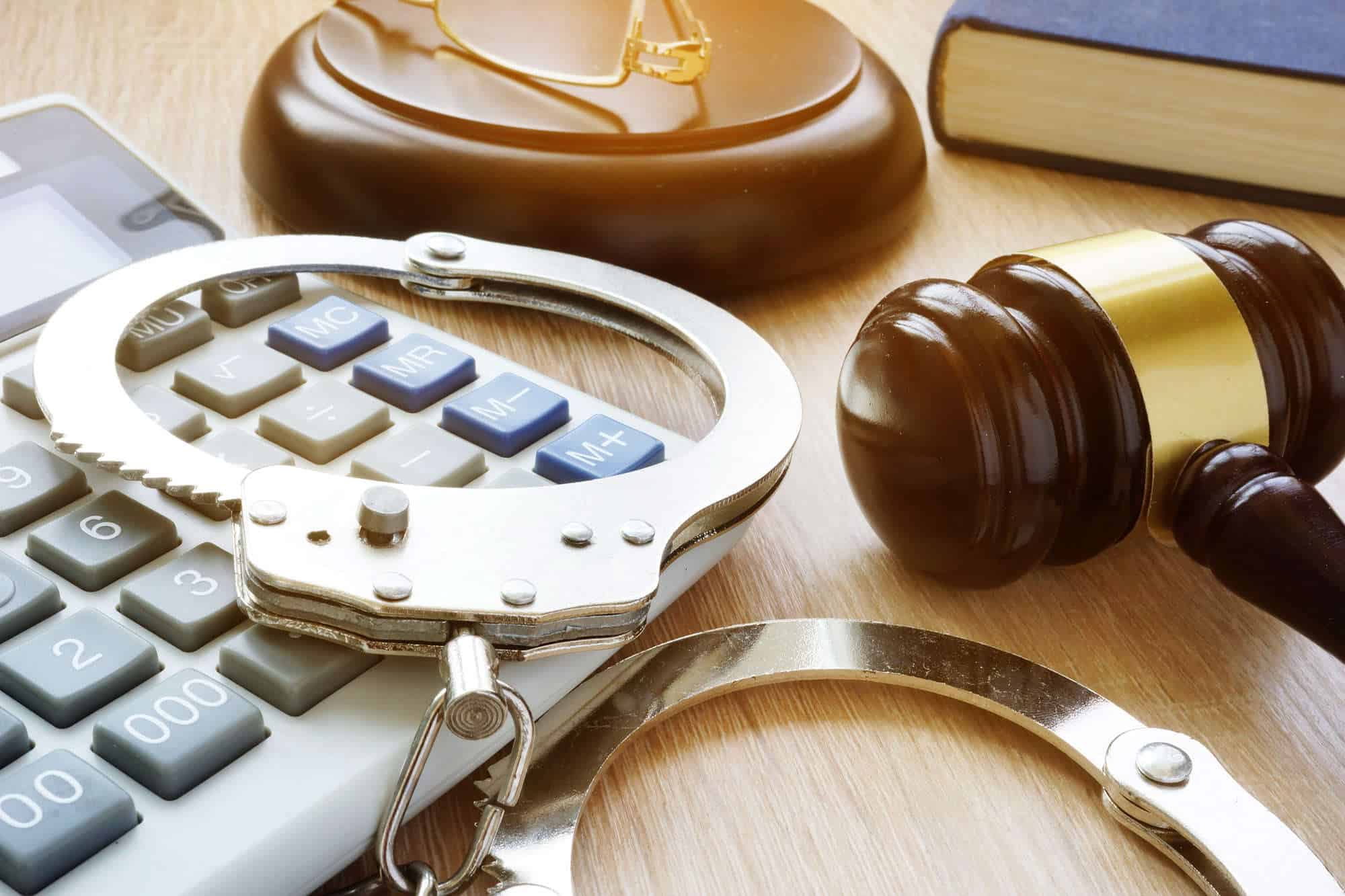 So, let’s say that a wife hired three men to kill her husband. Two of the men kidnapped the woman’s husband in Texas, then traveled to New Mexico, where the 3rd person was waiting for them. The 3rd man then kills the husband.

Later, the crime is discovered, and the wife pleads guilty to murder in Texas, where she got her sentence. But following the plea, the New Mexico court tries and convicts the wife, and gives her a different sentence.

In general, every state where a good part of a certain crime has been committed is able to sue the person who committed it. Therefore, when a crime occurs in more than one state, the authorities in the respective states can prosecute it.

When a crime spreads across multiple states, there could be a much larger investigation from more than one jurisdiction, and also several charges. In these cases, the double jeopardy rule does not apply as there are distinct jurisdictions acting like separate sovereigns with different state governments.

Based on the actions of the offender, he/she may face more than one state charge, as well as federal charges.

The Challenges of Multiple Charges

Facing multiple charges can be challenging for the accused person. They need to be present in the trials, and they will have to travel to a different state and stay there for the duration of the trial. Financial problems may arise as a result. Since the offenders will need a defense, they will hire criminal defense lawyers, which adds to the costs. Apart from that, they have to look for a lawyer with knowledge of the state laws for each charge.

Depending on the evidence and materials in each state, the defense factors may change as well. There may also be more problems that are brought by audio or video surveillance, as well as witness testimony.

Different Cases in Each State

Cases may be different in each state, which is a cause for concern for the accused individual. For instance, in one of the cases, there may be large amounts of proof that support the prosecution. In another case, the evidence gathered might not be enough to press charges.

This means that in both courtrooms, the defendant will have to come up with distinctive strategies for defense, as well as separate arguments. The judges will also be different from case to case, each with his/her own strategies and court rules.

And if the case involves a jury panel, then the outcomes in both cases may differ. The defendant may fail in one case and be successful in the other.

On top of that, it is essential to consider the different laws in each state when it comes to the defense approach. For instance, one of the locations may allow the defendant to build a stronger defense and make them more likely to succeed. However, the other state’s laws may support prosecuting the accused for the crime.

When a case has different legal standpoints, then a drastic defense change will occur based on the laws. As a result, both the client and the lawyer will have a very hard time with this. An Example of Multiple Prosecution

One example of multiple prosecution is related to Internet fraud. Usually, this type of fraud involves the personal information of citizens from different states. Even if the fraudster lives in one state and doesn’t leave that state, the victims might be from another state. This means the crimes took place in two different states.

Crimes that occur in two states can be prosecuted by both states. This can lead to different outcomes for the case and different circumstances. In this situation, the best option would be to hire an experienced lawyer who knows the laws in both states to get a good outcome.