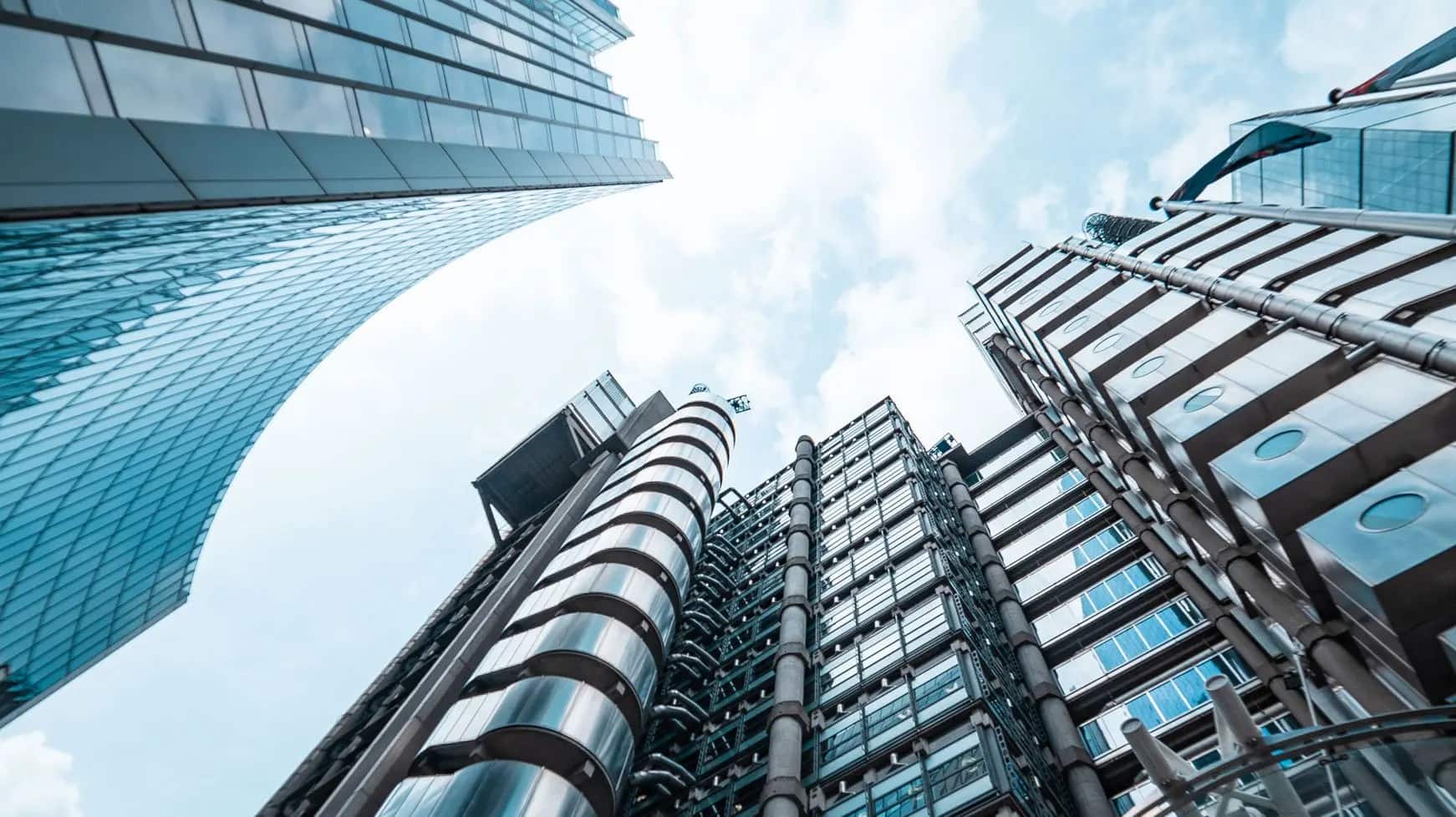 The proceedings suspended in application of article 48 of the law of January 25, 1985 are resumed at the initiative of the applicant creditor, as soon as the latter has produced to the court seised of the proceedings, a copy of the declaration of its claim and called into question the representative of the creditors as well as, where applicable, the administrator.
Decisions having the force of res judicata rendered after resumption of proceedings are at the request of the interested party entered on the statement of claims by the clerk of the court before which the reorganization or judicial liquidation proceedings took place.

The order procedures in progress during the pronouncement of the opening judgment are interrupted.
If the court decides on a reorganization plan, these procedures lapse and the funds are returned to the commissioner for the execution of the plan.
In the event of judicial liquidation, they are resumed at the initiative of any interested creditor, as soon as the latter has produced to the court seised of the proceedings a copy of the declaration of his claim and questioned the liquidator.

The creditors’ representative, within fifteen days from the opening judgment, warns known creditors to have to declare their claims to him within two months of the publication of the opening judgment at BODACC. This last period is increased by two months for creditors domiciled outside mainland France.
The contracting parties mentioned in articles 37 and 38 of the law of 25 January 1985 benefit from an additional period of one month from the date of the automatic termination or from the notification of the date of the decision pronouncing the termination for declare as a liability any claim resulting from said termination. The same applies to creditors of indemnities and penalties mentioned in 3 ° of article 40 of the law of 25 January 1985 in the event of termination of a contract duly continued.
The warning from the creditors’ representative reproduces the legal and regulatory provisions relating to the deadlines and formalities to be observed for the declaration of claims, for the request for a foreclosure statement and for claims and restitution actions. This warning also reproduces the provisions of articles 15 of the law of January 25, 1985 and 31-1 of this decree. Creditors holding a security that has been the subject of a publication or a published lease contract are notified by registered letter with acknowledgment of receipt.
The institutions mentioned in article L 143-11-4 of the labor code declare the debts appearing on the statements provided for in article 123 of the law of January 25, 1985, including those which they refuse to settle for any reason whatsoever. it would be. The declaration period ends fifteen days after the expiry of the payment periods provided for in the third paragraph of article L 143-11-7 of the labor code.

In addition to the indications provided for in article 51 of the law of January 25, 1985, the declaration of debt contains:
1 ° The elements likely to prove the existence and the amount of the debt if it does not result from a security; failing this, an assessment of the debt if its amount has not yet been determined;
2 ° The methods for calculating interest the price of which has not been fixed, this indication being equivalent to a declaration for the amount subsequently fixed;
3 ° The indication of the court seised if the claim is the subject of a dispute.
Supporting documents are attached to this declaration under a slip; these can be produced in copy. At any time, the creditors’ representative may request the production of documents which have not been attached.

Creditors whose claim has not been definitively brought to the state within the period provided for by article 100 of the law of January 25, 1985 may request to be relieved of the foreclosure enacted by the third paragraph of article 50. of the same law in accordance with the terms of its article 53.

When the extinction of a debt corresponding to the amount of an unpaid check for absence or insufficiency of funds is equivalent to adjustment in application of the last paragraph of article 53 of the law of January 25, 1985, the debtor asks the banker to withdraw from notify the Banque de France of this adjustment. To this end, he justifies to the banker the absence of a declaration of debt and the lack of a foreclosure statement within the period provided for in the aforementioned article 53 by submitting a certificate from the representative of the creditors, the liquidator, the commissioner for the execution of the plan or the clerk.

The list of creditors established by the debtor in accordance with article 52 of the law of January 25, 1985 includes the name or denomination, registered office or domicile of each creditor with an indication of the amount of sums due on the day of the opening judgment, the amounts due and their due date, the nature of the debt, the securities and privileges attached to each debt.
Within eight days of the opening judgment, the debtor hands over the list to the creditors’ representative who files it with the registry.

The proceedings or enforcement proceedings suspended in application of the second paragraph of article 55 of the law of January 25, 1985 are continued at the initiative of creditors benefiting from personal guarantees from natural persons on justification of the judgment stopping the plan or pronouncing judicial liquidation.
Pursuant to the third paragraph of article 55 referred to above, these creditors may practice precautionary measures under the conditions provided for in articles 210 et seq. Of decree n ° 92-755 of July 31, 1992 establishing new rules relating to civil enforcement procedures. for the application of Law No. 91-650 of July 9, 1991 reforming civil enforcement procedures.