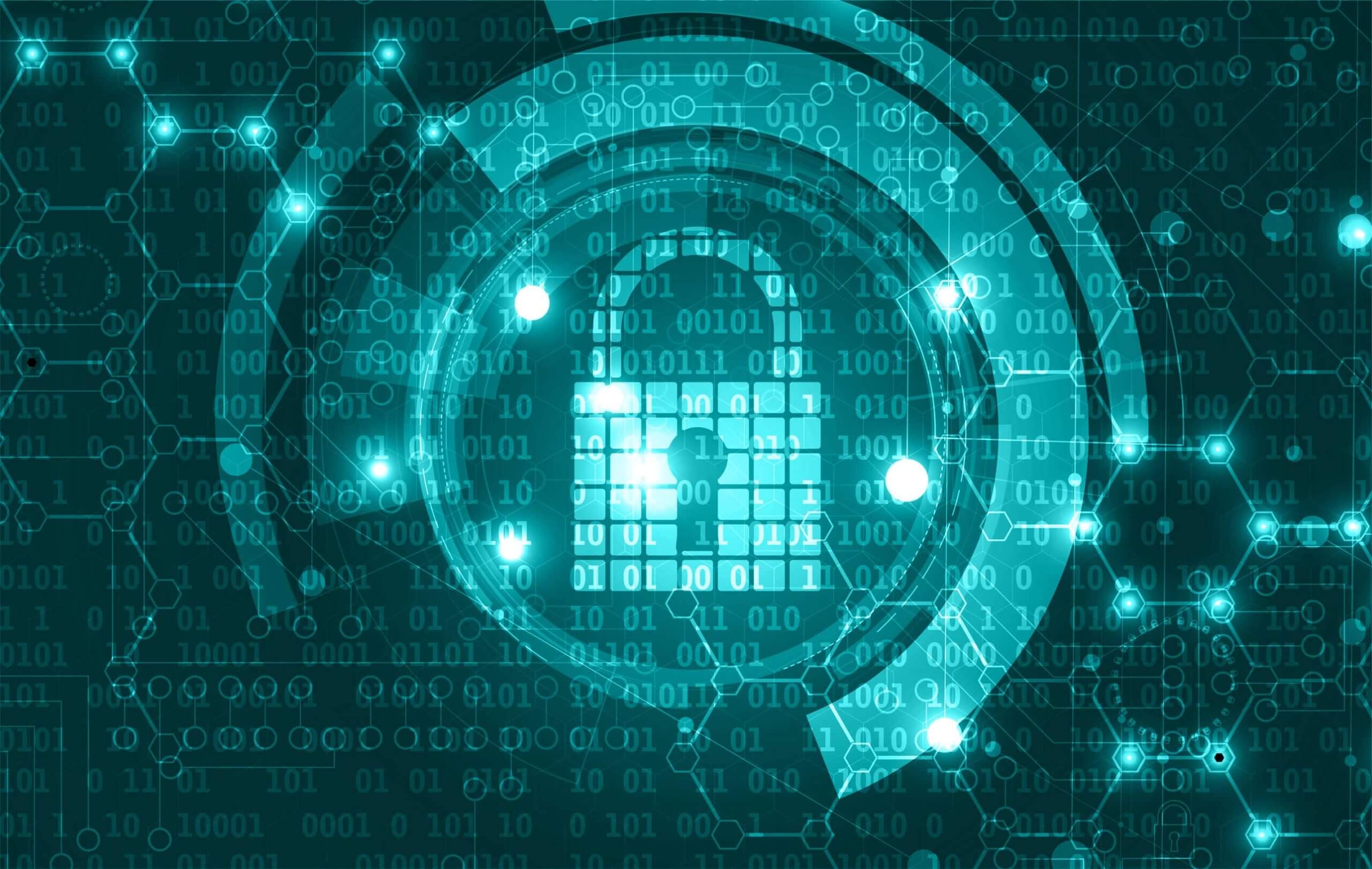 DECREE OF AUGUST 1, 2003 AMENDING THE POSTAL AND TELECOMMUNICATIONS CODE

Having regard to Directive 95/46 / EC of the European Parliament and of the Council of 24 October 1995 on the protection of individuals with regard to the processing of personal data and the free movement of such data;

Having regard to Directive 97/66 / EC of the European Parliament and of the Council of December 15, 1997 concerning the processing of personal data and the protection of privacy in the telecommunications sector;

Having regard to Directive 98/10 / EC of the European Parliament and of the Council of February 26, 1998 concerning the application of the provision of an open network (ONP) to voice telephony and the establishment of a universal telecommunications service in a competitive environment ;

Having regard to the opinion of the Higher Commission for the Public Service of Posts and Telecommunications dated February 18, 2002;

Having regard to the opinion of the Telecommunications Regulatory Authority dated February 21, 2002;

Having regard to the opinion of the consultative commission of telecommunications networks and services dated October 26, 2001,

The post and telecommunications code is amended as follows:

“2.1. The operator takes the appropriate measures to ensure the protection, integrity and confidentiality of the personal data that it holds and processes.

“In particular, the operator guarantees to any natural or legal person, in addition to the rights mentioned in Articles R. 10 and R. 10-2, the right:

” – to receive non-itemized invoices and, at his request, invoices detailed;

“- to exercise free of charge their right of access to personal data concerning them as well as their right to rectify them.

“The operator is required to use personal data in accordance with the declared purposes. ”

III. – The f of Article D. 98-1 is supplemented by a paragraph worded as follows:

“In the context of legal missions or emergency interventions, the operator allows access by the services referred to in the last paragraph of the ” article L. 35-5 to its list of subscribers and users not redacted from the data covered by the third paragraph of article R. 10 and updated within the time limits prescribed in article R. 10-4 . The fourth, fifth and seventh paragraphs of article R. 10 are not enforceable against said services. ”

The Minister of the Economy, Finance and Industry and the Minister Delegate for Industry are each responsible for the execution of this decree, which will be published in the Official Journal of the French Republic. .

By the Prime Minister:

The Minister for Industry,

The Minister for the Economy,