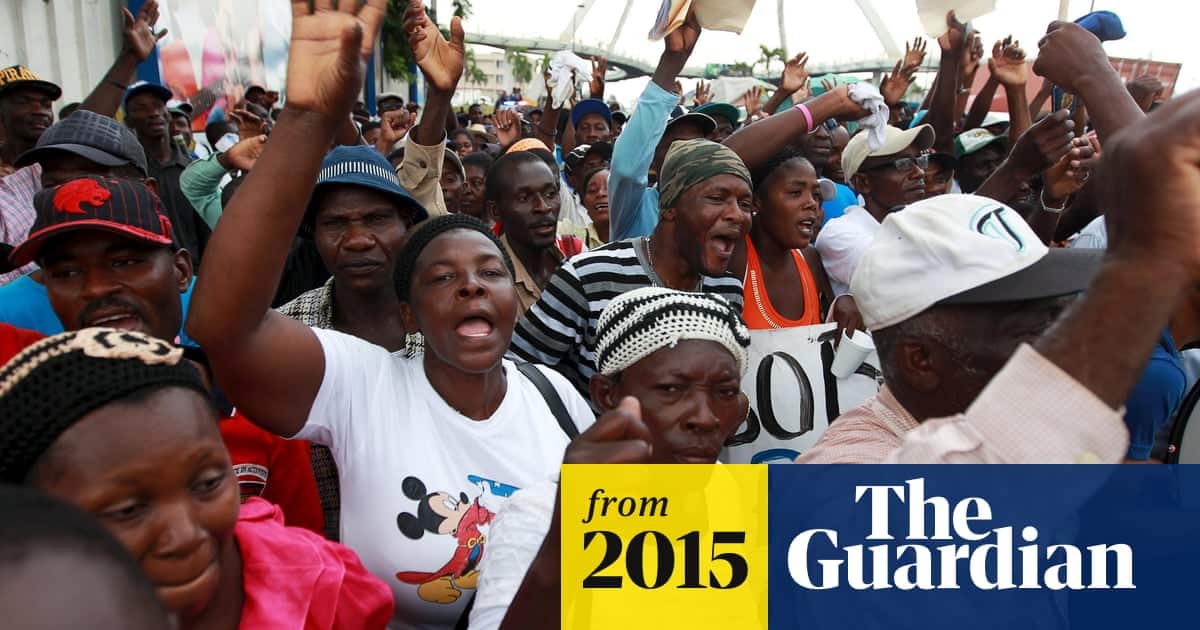 The President of the Republic,

Having regard to the electoral code;

The Council of State (interior section) heard; Having

heard the Council of Ministers,

“Art. R. 24-1. – The electoral card of persons registered on the electoral lists of the municipality who have reached the age of eighteen since March 1 of the previous year is given to them during a citizenship ceremony.

This ceremony is organized by the mayor within three months from March 1 of each year; it cannot be organized during the electoral campaign of an election concerning all or part of the territory of the municipality.

The prefect and the president of the tribunal de grande instance, or their delegates, attend the citizenship ceremony.

In the absence of delivery during this ceremony or when it has not been organized, the electoral card is sent under the conditions provided for in article R. 25. ”

The provisions resulting from this decree may be modified by decree of the Council of State.

This decree is applicable in French Polynesia, in the Wallis and Futuna Islands and in New Caledonia.

The Minister of State,

Minister of the Interior

The Minister of Overseas,