Duties Of A Religious Discrimination Attorney

Religion And Race: Long History Of Violence And Discrimination In The US Across the nation, there have been several racist occurrences. Police brutality, such as using tear gas and brutally stopping protestors from breathing while protesting a man who had choked to death, has been used in response to peaceful demonstrations.

The history of religion and race are intertwined and have a long and delicate relationship. Religious organizations and academic research on religion have supported white supremacy and other forms of racial and religious prejudice.

A long history of religious discussion about the human rights of Black and Indigenous people by European colonialists and theologians precedes the ongoing persecution and marginalization of African-Americans.

White Christian Europeans spent the entire sixteenth century developing the idea of a hierarchy of human races, which they later used as justification for the enslavement of Africans and their colonialist operations against the native peoples of the Americas.

Many of the most influential Christian leaders in America justified slavery with the concept of white supremacy. Sacred writings with suppressed references to liberty and freedom had racist presumptions reread into them.

Nearly every significant denomination imposed restrictions on whether Black people could enter religious structures and enforced Black people’s attempts to exercise their right to freedom of religion.

Religious leaders were at the forefront of defending Jim Crow, segregation, and anti-miscegenation laws throughout the twentieth century.

Today, in the United States, every American citizen has the right to freedom and practice whatever religion they want. Obstructing those rights constitutes a crime, and victims of religious discrimination can hold them accountable for their wrongdoings.

Prejudice On Religion: Widespread Persecution Of Religious Practices In The US Prejudice is an unfavorable attitude, mood, or conduct toward another based solely on an unsupported preconception about that person. Prejudice on religion refers to negative attitudes or conduct between members of various religious groups as a result of those members’ varying views on religion and race.

Religions differ in terms of their tenets, rituals, and hierarchies. In many parts of the world, people’s religion serves as their defining characteristic. People frequently regard their religion as the only authentic way of believing. This unwavering belief that one religion is superior to all others can be harmful.

Prejudice on religion and discrimination (mistreating some or preferring one social group) occur when followers of one religion clash with adherents of another for whatever reason.

Often, opponents are referred to as heathens or infidels, implying “unbelievers.” Violent conflict is a possibility in serious situations. The world’s history is replete with holy wars conducted in the name of one’s religion and God, all of which brought about horrifying devastation and death.

As in every century of human history, prejudice against religion, discrimination, and strife were pervasive during the twentieth century (widespread). The persecution of religious practices, the reluctance to hire people who hold opposing religious beliefs, the restriction of children’s educational prospects, and the prohibition of social interaction between different religions are all examples of how religious prejudice has led to discrimination.

In its worst forms, religious intolerance has sparked armed confrontations that have destroyed houses, places of worship, and even entire communities and killed millions of people.

Religious Discrimination Examples: Watch Out For These While In Public Or At Work At an employment tribunal, harassment can be defined as any action that the employee finds upsetting, humiliating, or unpleasant, whether done intentionally or not.

Another religious discrimination example is victimization.

Employees who experience discrimination based on their religion are entitled to file a complaint, voice a grievance, or assert a claim before a religious discrimination attorney. However, this frequently results in further mistreatment from their job or coworkers. The worker can be dismissed, denied chances, or punished harshly for speaking up.

When an employer makes decisions that affect everyone but unfairly disfavor staff members who adhere to a particular religion or set of beliefs, this is known as indirect religious discrimination.

What Does A Religious Discrimination Lawyer Do? 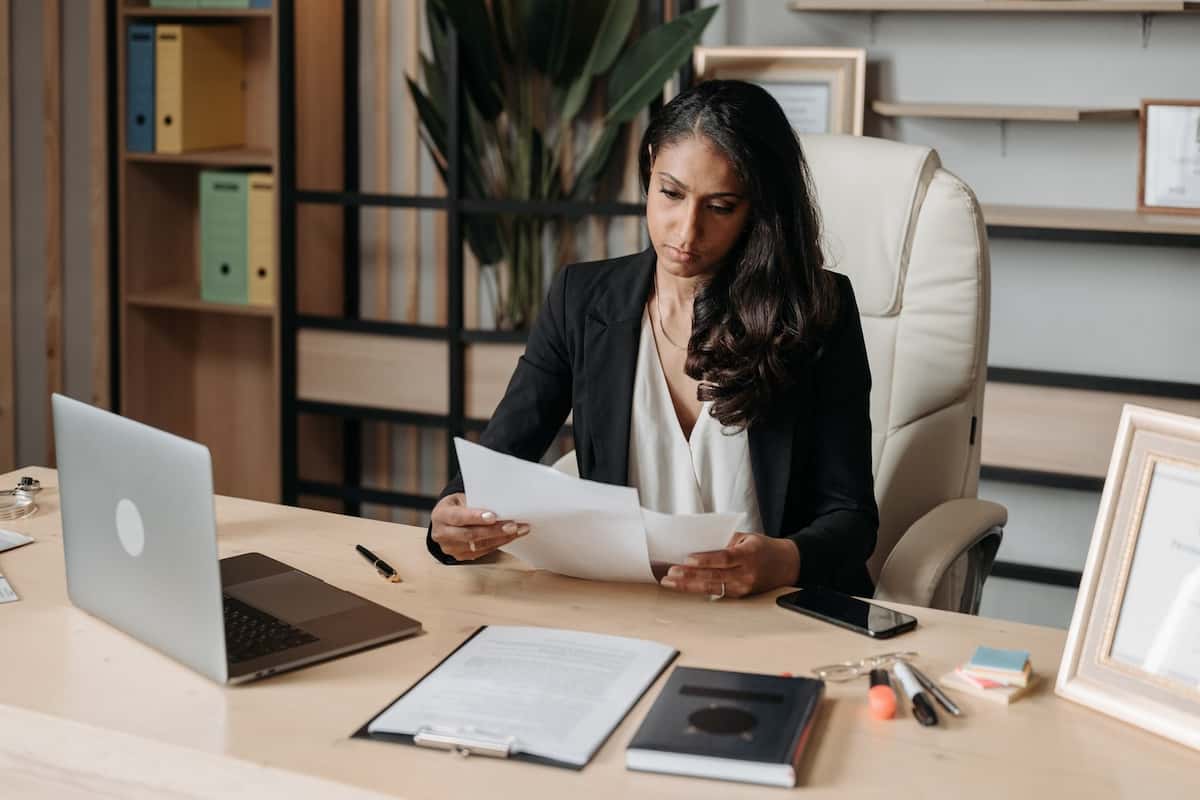 Religious discrimination attorneys are lawyers that represent those who have experienced religious prejudice.

Religious discrimination lawyers are committed to promoting and defending the workplace religious freedoms of employees. They have the expertise and dedication to take on employers who have unfairly discriminated against a person due to their personal preferences or religious beliefs.

On behalf of people who have experienced workplace discrimination, they negotiate agreements with employers and, where necessary, file grievances with courts or administrative bodies. Religious discrimination lawyers develop a legal plan to get superior results for their clients, driven by their dedication to workplace justice.

When someone is treated differently due to their affiliation with a particular religion, their marriage to (or association with) someone of that faith, or both, it is known as religious discrimination.

Religious discrimination attorney defends anybody who honestly holds religious, moral, or ethical beliefs and is a member of organized religions like Islam, Christianity, or Judaism. In the United States, everyone has the right to freedom, and no one can decide to take that away from you.