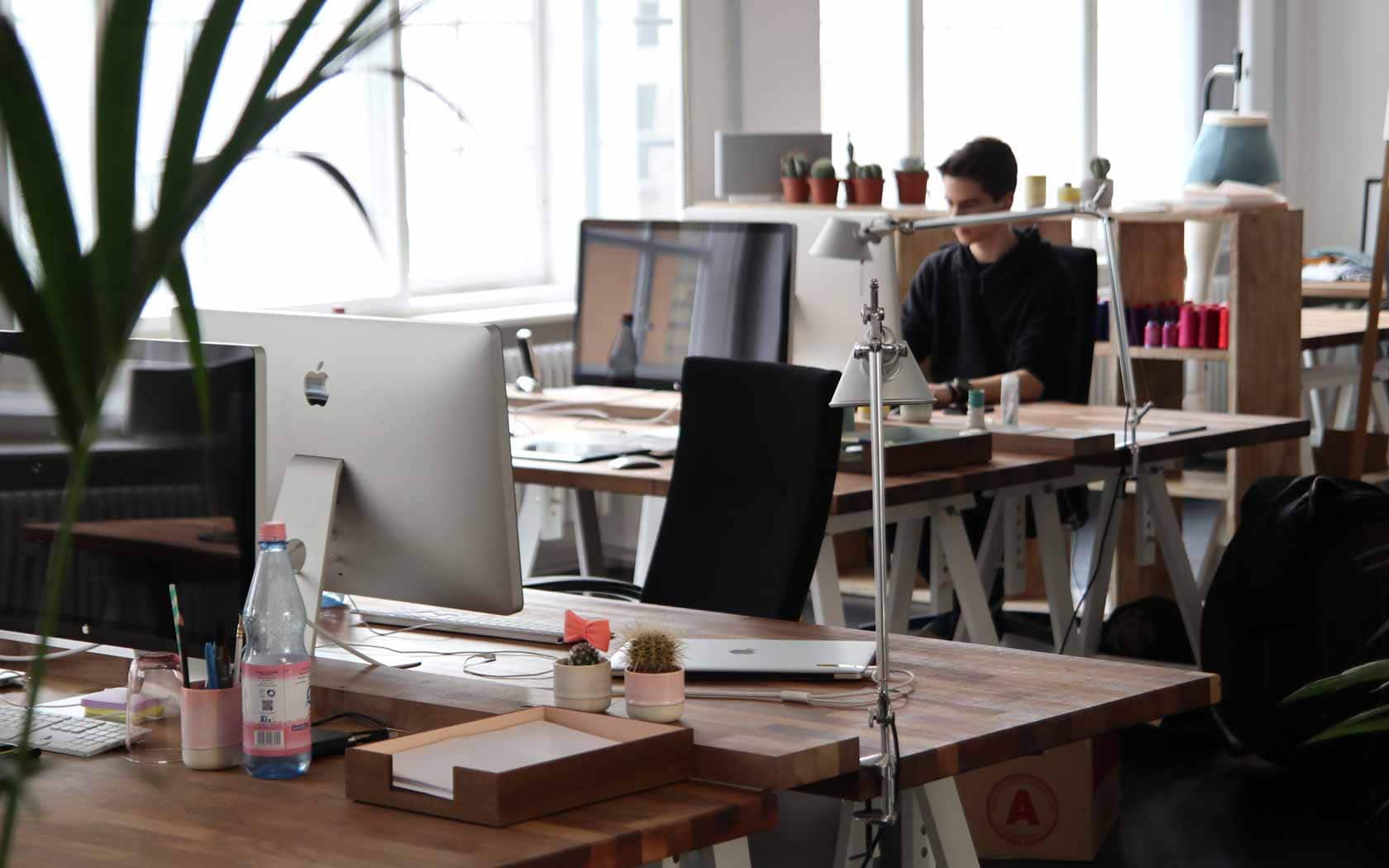 Economic entity formed by a set of companies which are either companies controlled by the same company, or this controlling company

The group of companies results from links between companies which each have their own legal existence, but which are united by common or converging interests. These links are relationships of influence or control. The group corresponds to the pooling of material or financial resources, the development of a concerted strategy and the development of synergies with a common economic purpose.

The corporate group, with its capital and financial ties between legal persons can be compared to the family, with blood ties and emotional ties between natural persons, with which it also shares a common vocabulary: mother, daughter, companies. related, etc.

One question that arises in the group is the definition, recognition and effect of a group interest, as opposed to a social interest.

The fact that the group is not a subject of law does not mean that the law does not take into account the notion of group: the law recognizes under certain conditions in order to draw legal consequences that are sometimes positive, sometimes negative.

The group does not have independent assets, the company cannot dispose of the assets of subsidiaries as well as its own, but a group can present consolidated accounts, it can have the option of benefiting from tax consolidation.

The parent company is in principle not liable for the debts of its subsidiary, nor obliged to support it in all circumstances, it cannot be compensated between debts of companies of the same group but intra-group loans benefit from a special diet.

The specialty of collective proceedings is called into question by a possible confusion of assets, under certain conditions the procedure can be extended from one company to another in the same group and the parent company can be held responsible for the actions of its subsidiary. The group structure is likely to lead to liability for de jure or de facto management.

In social law, the notion of group entails various obligations, such as the group committee, the extension of certain guarantees to the staff of all “grouped” companies, reclassification obligations, savings plans, etc.

Dismissals within a group