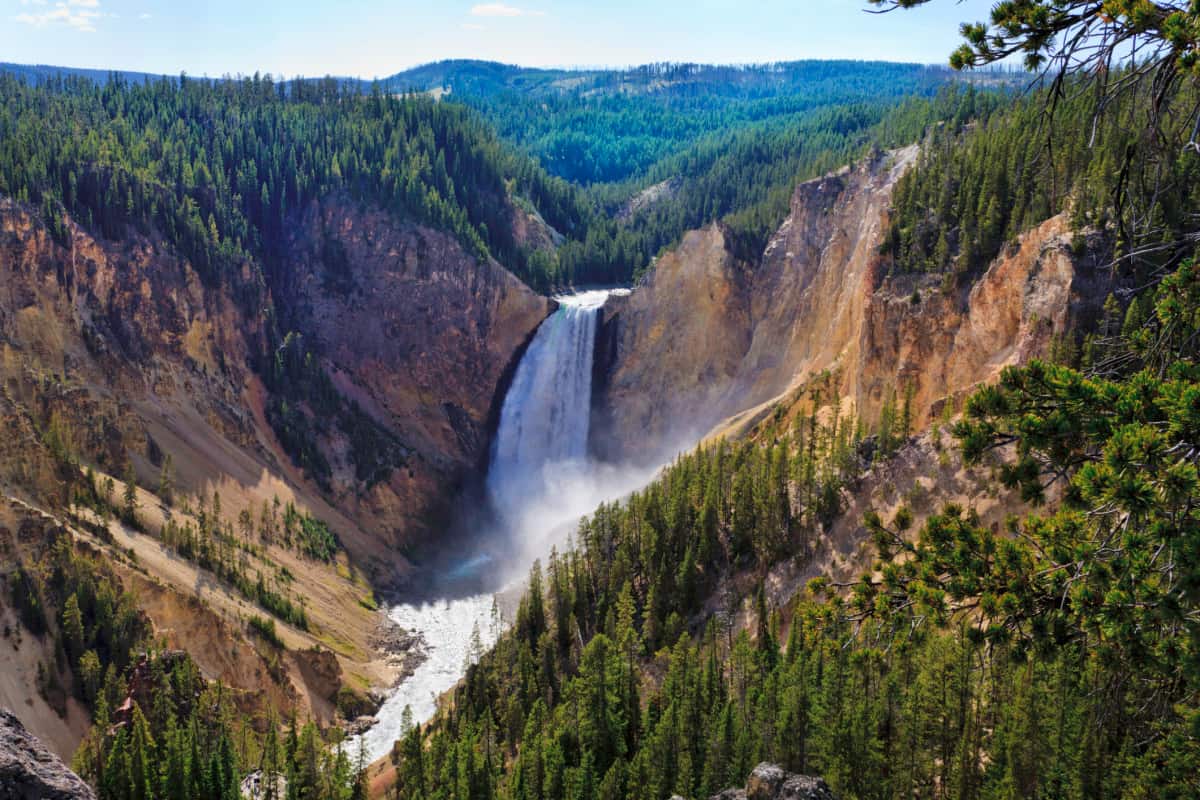 (Law nº 2003-591 of July 2, 2003 art. 31 III 9º Official Journal of July 3, 2003)
(Law n ° 2005-157 of February 23, 2005 art. 231 I Official Journal of February 24, 2005)
(Law n ° 2006-436 of April 14, 2006 art. 13, art. 14, art. 15 Official Journal of April 15, 2006)
Regional natural parks contribute to the policy of environmental protection, regional planning, economic and social development and public education and training. They constitute a privileged framework for actions carried out by public authorities in favor of the preservation of landscapes and of the natural and cultural heritage.
The park charter determines for the territory of the regional natural park the guidelines for protection, enhancement and development and the measures enabling them to be implemented. It includes a plan drawn up from an inventory of heritage indicating the different zones of the park and their vocation. The charter determines the orientations and the fundamental principles of protection of the landscape structures on the territory of the park.
The draft constitutive charter is drawn up by the region with all the local authorities concerned, in consultation with the interested partners. It is submitted to a public inquiry, then approved by the local authorities concerned and adopted by decree classifying the territory as a regional natural park for a period of twelve years at most.
The revision of the charter of the regional natural park is ensured by the management body of the park. When changes in the legal or factual circumstances do not allow the region to complete the review before the classification expires, it may be extended by decree for a maximum period of two years. This decree is issued at the request of the region on a proposal from the management body and without the need to carry out the prior consultations provided for during the initial classification and its renewal.
The State and the local authorities adhering to the charter apply the guidelines and measures of the charter in the exercise of their powers on the territory of the park. They therefore ensure the consistency of their actions and the resources they devote to them. The State and the regions adhering to the charter may enter into a contract with the park management body in application of the State-regions plan contract. Urban planning documents must be compatible with the guidelines and measures of the charter.
During their preparation or revision, the planning, development and management documents of natural resources relating to mechanical wind energy, quarries, access to nature and outdoor sports, water management, hunting management, wildlife management, tourism and the development or enhancement of the sea are submitted for opinion to the management body of the regional natural park in as long as they apply to its territory.
A decree in Council of State fixes the modalities of application of this article. It includes in particular the list of documents concerned by the preceding paragraph.

The regional natural parks located in the mountain massifs constitute an exemplary instrument at the service of the protection of the biological balance and the preservation of the sites and landscapes referred to in article 1 of the law n ° 85-30 of January 9, 1985 on at the mountain. Their representation in the massif committees, provided for in article 7 of the same law, reflects the privileged nature of their relations with the regions and local authorities within the framework of regional planning respecting the specificity of mountain areas.
This representation allows them to be associated with the development of the specific prescriptions referred to in Article L. 145-7 of the Town Planning Code, in particular with regard to the methods of preserving spaces, landscapes and environments characteristic of the heritage. natural and cultural mountain.

(Law n ° 2006-436 of April 14, 2006 art. 16 Official Journal of April 15, 2006)
I. – The development and management of regional natural parks are entrusted to a mixed union within the meaning of title II of book VII of part five of the general code of local authorities.
II. – Articles L. 5211-12, with the exception of its first paragraph, L. 5211-13 and L. 5211-14 of the same code are applicable to members, representing local authorities or their groups, of the mixed union committee .
III. – The maximum allowances voted by the committee of the mixed union for the effective exercise of the functions of president and vice-president are determined by a decree by reference to the area of ​​the classified territory and to the amount of the salary corresponding to the gross terminal index of the civil service index scale.
These allowances are only applicable to the presidents and vice-presidents, having the status of local elected representatives, appointed from among the members referred to in II.

(Law n ° 2003-590 of July 2, 2003 art. 97 IV Official Journal of July 3, 2003)
When the perimeter of a country includes municipalities located in a regional natural park, the compatibility of documents, the consistency and the coordination of actions carried out for the country on the common territory are ensured in accordance with the third paragraph of IV of article 22 of law n ° 95-115 of February 4, 1995 of orientation for the planning and development of the territory.
Share This Post: facebook twitter linkedin google pinterest