These two plants have been subject to confusion since they come from the same species. They are also similar in many ways from appearance. But there are differences that distinguish hemp from marijuana. The differences that exist between them range from legality to functionality. The two may be confusing but you ought to identify their differences so that you do not find yourself on the wrong side of the law or using the wrong product. To understand the distinguishing factors, it’s important to note these points.

Factors That Distinguish Hemp From Marijuana 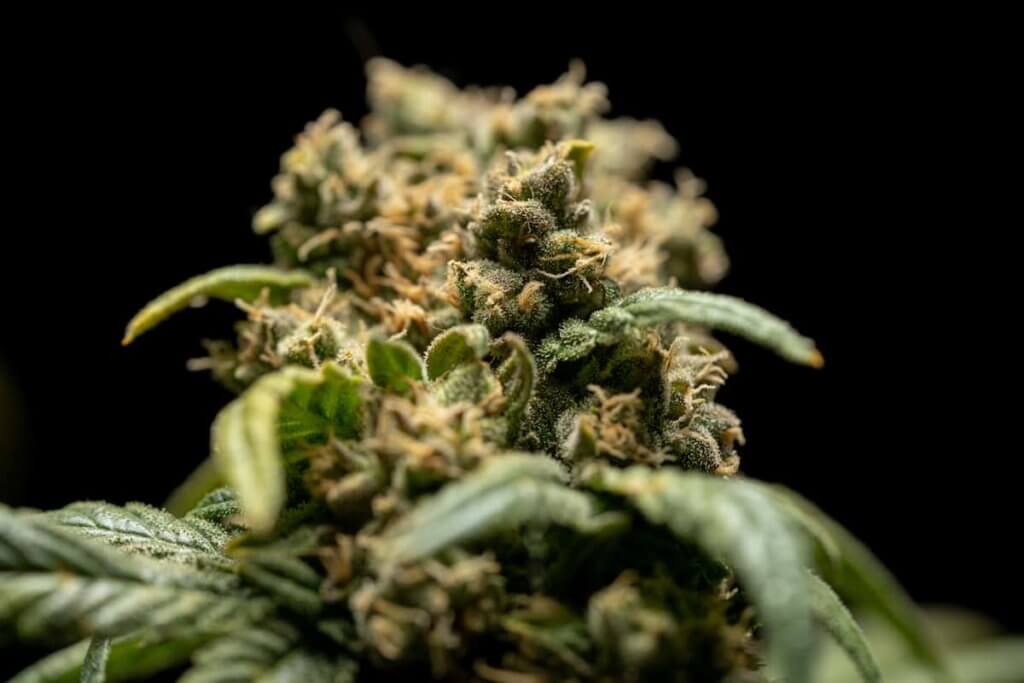 Both of them have different compounds which perform different functions. This is also the major factor that distinguish hemp from marijuana. Both of them have the potential of producing high levels of CBD which is the compound that does not get you high. However, despite this uniformity in CBD production, they differ in THC levels. Whereby, marijuana has high levels of intoxicating substance which is the CBD while hemp has lower levels of this component. THC levels of perfect hemp should not exceed 0.3%. Marijuana in dry form can have up to 30% of THC profile. Therefore if you are looking to get high then marijuana is the right product for you but if you do not want to get intoxicated you can go for hemp. 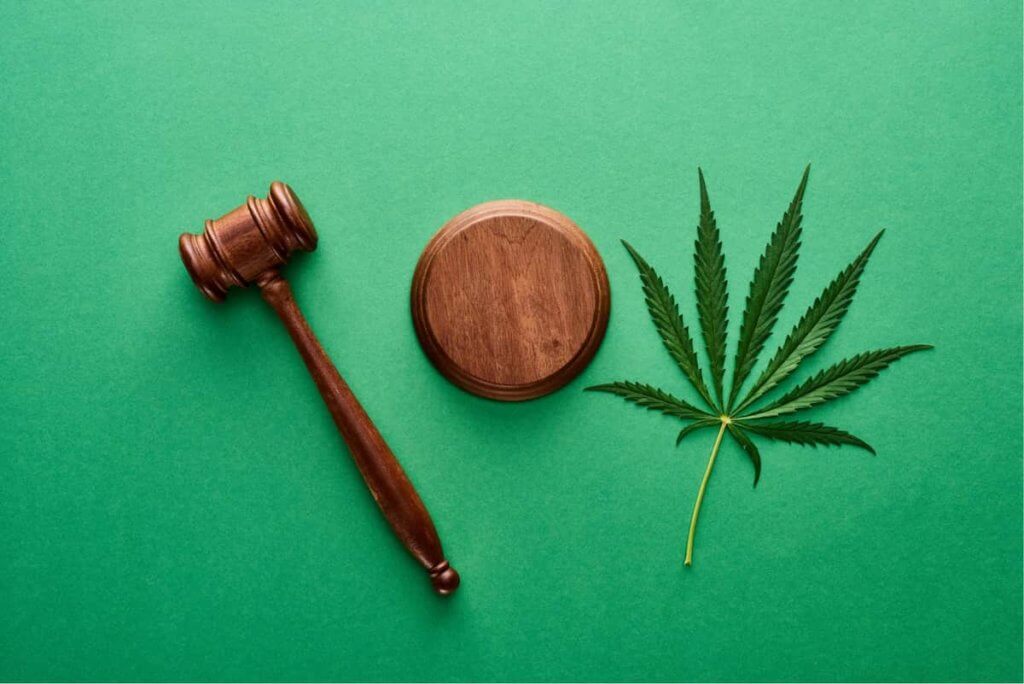 For a long time, there have been discussions to legalize medical marijuana. Some states have passed bills related to it while some still hold their stand on its illegality. It is considered a controlled substance and thus, strict rules are surrounding its usage and growth. However, hemp was initially illegal under the 1970 controlled substance act but this status was revised in the 2018 agricultural improvement act which legalized it and products that have hemp as an active ingredient. Therefore, it is important to note his differences in their legality to avoid getting into avoidable trouble with the law. 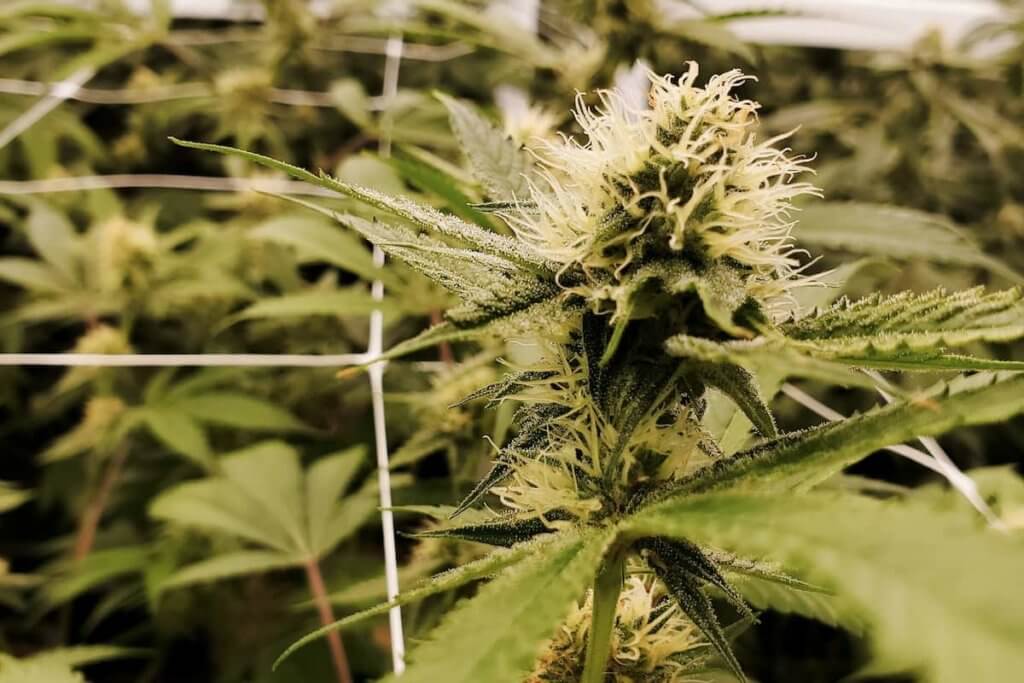 These two perform different functions, hence their growth and tendering will be quite different. Marijuana strains are usually grown and maintained in environments that are not extreme to enable the production of the female breed that gives rise to the flower. Cultivation of marijuana involves constant monitoring of humidity, temperature, and moisture content by the farmer. Compared to marijuana hemp farmers capitalize on the produce and plant size. Therefore to arrive at successful hemp produce the plant is cultivated outdoors and does not need much monitoring like its cousin. Thus if you want to start up a hemp or marijuana plantation you have to take note of the differences that exist in their cultivation process.

I hope some light has been shed regarding their differences more so if you were confused. People need to readjust their definitions and perception about these two. However, having the right information is key to avoid being duped in the market or using an illegal product. You can carry out more research before you gethemp or marijuana to enhance your knowledge around them especially on their legality since some states strictly prohibit these substances.