There are few things in the legal profession that can get as harrowing and egregious as a child custody battle. Divorce is difficult for everyone involved, but nothing compares to the psychological trauma and emotional distress imposed on children, something, if not dealt with well, can persist all through their lives, affecting even decisions and choices made during adulthood.

It goes without saying that parents have a lot to consider regarding child custody when pursuing a divorce.

Leaving aside the myths, the sob stories, and the toe-curling horrors, there are a few facts that parents and guardians need to be aware of to make the process all the more smoother, if not, at least stay prepared for the worst if things do get ugly. There are quite a few myths surrounding custody decisions, mostly pertaining to the preference given to the first parent to file, or that teenagers have the choice to decide with whom they want to live.

A large number of people also believe that custody solely lies with the mother, with only visitation rights for the father, but in reality, however, it is the court that decides on custody based on what is best for the child.

Whenever possible, the court prioritizes any agreement the parents reach about child custody. If the parents can work together to get a fair custody arrangement, the court adopts it into the order.

In case the parents disagree on custody and visitation, the court enters into the equation and investigates to find the best interests of the child to reach a verdict. The court order is binding and enforceable on both parents, even if one of them disagrees.

There are two types of child custody in the United States – legal & physical. While legal custody gives a parent decision-making rights pertaining to the child, physical custody involves the day-to-day caretaking.

Legal and physical custody are either granted to one parent or both. Joint custody is where the living arrangements of the child are shared between both the parents, and any decisions too are taken mutually, with each other’s considerations.

A seasoned legal professional should help clarify these concepts better than anyone. In fact, there are specialist practitioners who only deal with child custody matters, such as Charlotte Christian Law Services, making them the perfect resource for all the technicalities when it comes to this.

A key priority for the court is to ensure long-term stability for the child in question, and as such making changes to the custody agreement, and existing court orders can be quite difficult, but isn’t impossible. However, for genuine cases, courts are more than willing to update orders to accommodate changing circumstances, or requirements.

In order to modify custody agreements, parents need to file a stipulation between each other, and if there is any disagreement, the court will once again have to interfere and impose its will.

The parent’s will have to showcase the need for changes in the existing order, and that the existing agreement no longer serves the child’s best interests, which the court reviews, and takes a decision on accordingly.

The guiding principle for all child custody matters is the welfare and best interests of the child, and as such the court considers a wide variety of factors, including the child’s age, gender, health, safety, and overall well being. The physical and mental health of each parent, along with their lifestyles are taken into consideration as well, to ensure the child is well educated, and provided for. 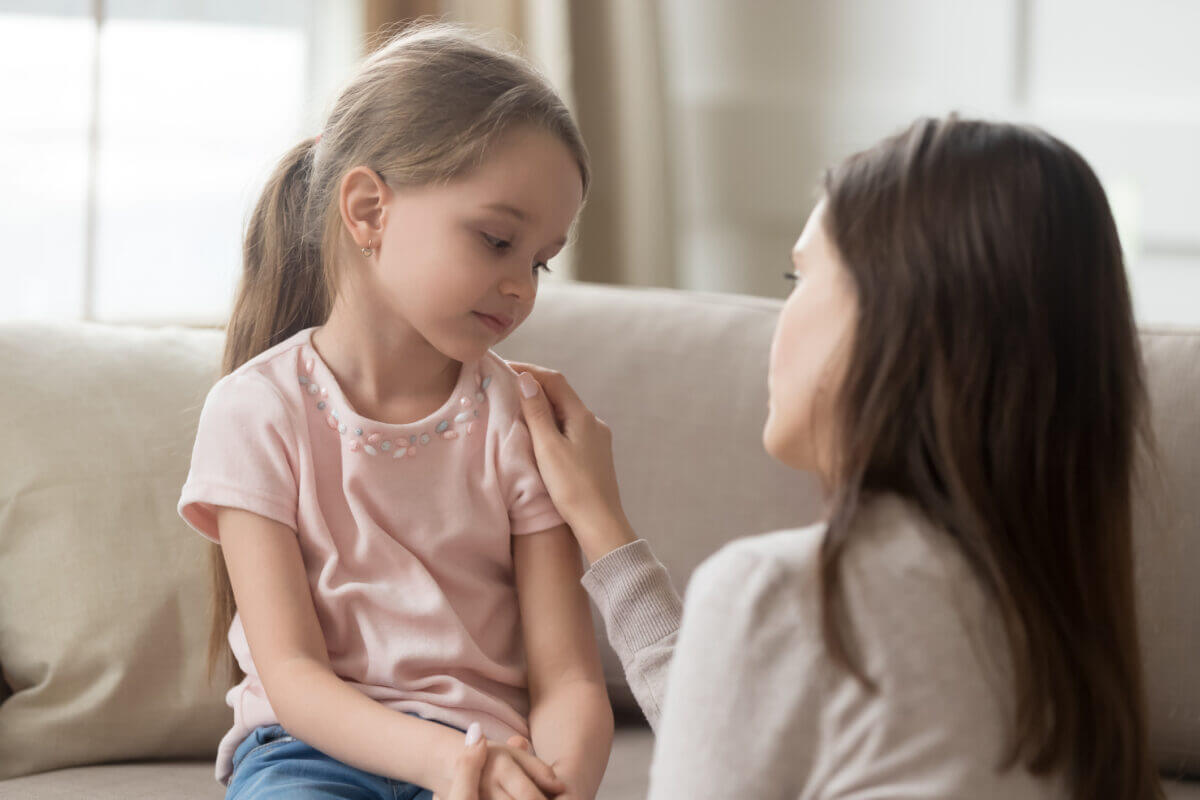 If none of these factors favor one parent over the other, the court will consider which parent is most capable of providing a stable environment. This means the primary caregiver retains custody of a child that is still young, with visitation rights based on convenience for the other. As the child ages, however, their preference can be given merit if the court believes them to be mature enough to do the same.

When it comes to custody, it works best when everyone involved sets aside their egos to put the best interests of the child as priority. There are lots of myths surrounding this, but working with a seasoned family law professional can bring much needed clarity to this often arduous, and soul-crushing process.