How Can A Mother Lose Custody Of Her Child?

A mother might lose custody of her child for a variety of reasons, many of which are grave. These accusations, however, are regarded seriously, and the party seeking custody reversal bears the burden of proof.

Nonetheless, some mothers’ custody rights have been removed due to committing any of these offenses.

There are conditions under which a father can obtain sole custody and vice versa. Child custody issues are complicated by several factors that necessitate in-depth legal study before entering the courtroom to ensure that your client’s best defense plan is carefully thought out.

How can a mother lose custody of her child: Domestic violence 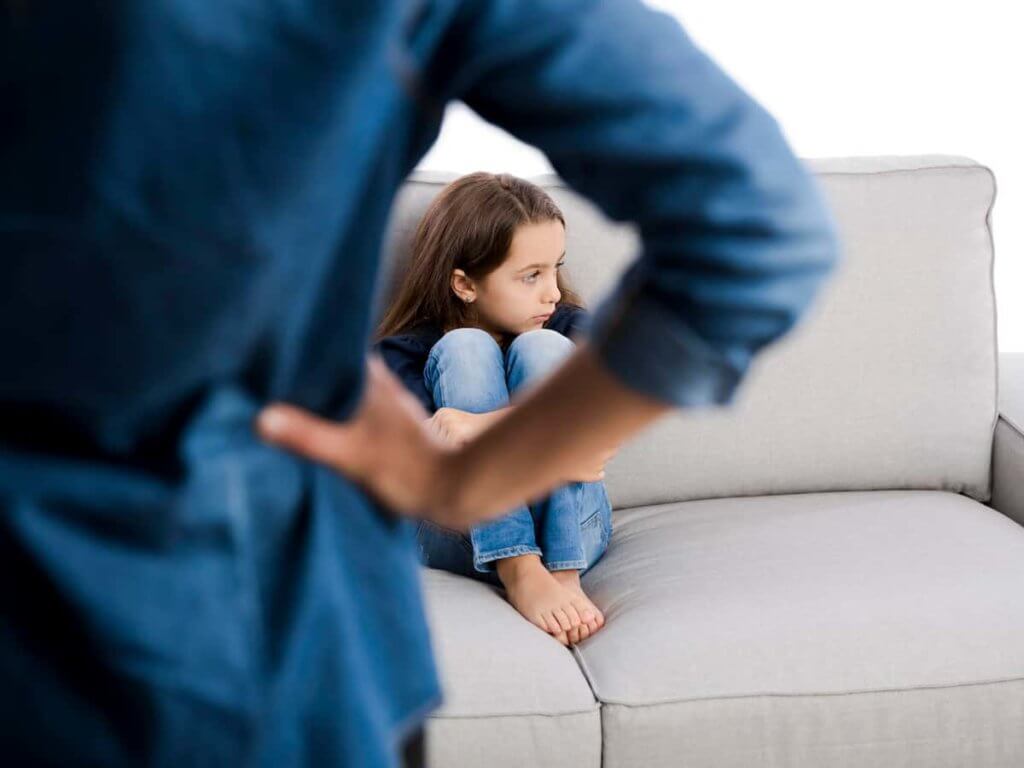 Physical, sexual, emotional, and psychological abuse are all forms of violence against children.

Excessive hitting, beating, kicking, punching, and other forms of physical aggression are examples of physical violence.

Any sexual interaction between the kid and the parent is considered sexual violence.

Harsh verbal treatment and the impact of other forms of abuse are the most common causes of psychological and emotional abuse.

So, how can a mother lose custody of her child here?

If the mother is physically or emotionally assaulting other members of the home (not the children), withholding affection or emotional support from the child, physical or emotional abuse of the father or sibling, or exposing a kid to physical violence by the father or sibling, Isolating or prohibiting a child to interact with others, or corrupting a child or forcing them to display inappropriate behavior, and neglecting are enough reasons for a mother to lose custody of her child.

Screaming, threatening, or instilling fear in a kid is another form of abuse that the courts consider serious. It can work against you if you accuse the father of abusing your child and it is discovered that you were lying, so be sure your claims are plausible. In court, credibility is crucial. This can also cause a mother to lose custody of her child.

How can a mother lose custody of her child? Children should not be exposed to domestic violence since it can affect their psychological development. Furthermore, domestic abuse can escalate at any time, putting children in danger. If a mother is found to be abusing her children, her custody may be removed.

Some people wonder if physical abuse and corporal punishment are the same things. Physical punishment may, and frequently does, cross the line into physical abuse. The difference between a modest smack on the cheeks and striking a child with the stick is significant. A proper reason for a mother to lose custody of her child is corporal punishment that escalates to physical violence. This is particularly true if corporal punishment was not a one-time occurrence. It can work against you if you accuse the father of abusing your child and it is discovered that you were lying, so be sure your claims are plausible. Once again, in a court, credibility is crucial.

Psychologists, social workers, and other related professionals search for the different indications of abuse even if a child cannot define the psychological assault. Issues at the education institution, sleeping, and loss of appetite, depression, and wilful conduct are just a few examples. Suppose the court obtains enough supporting evidence of the mum’s abusive behavior then, the court has the legal authority to change the current custody rights if, by so doing, it will be in the child’s best interest.

How can a mother lose custody of her child: Drug abuse 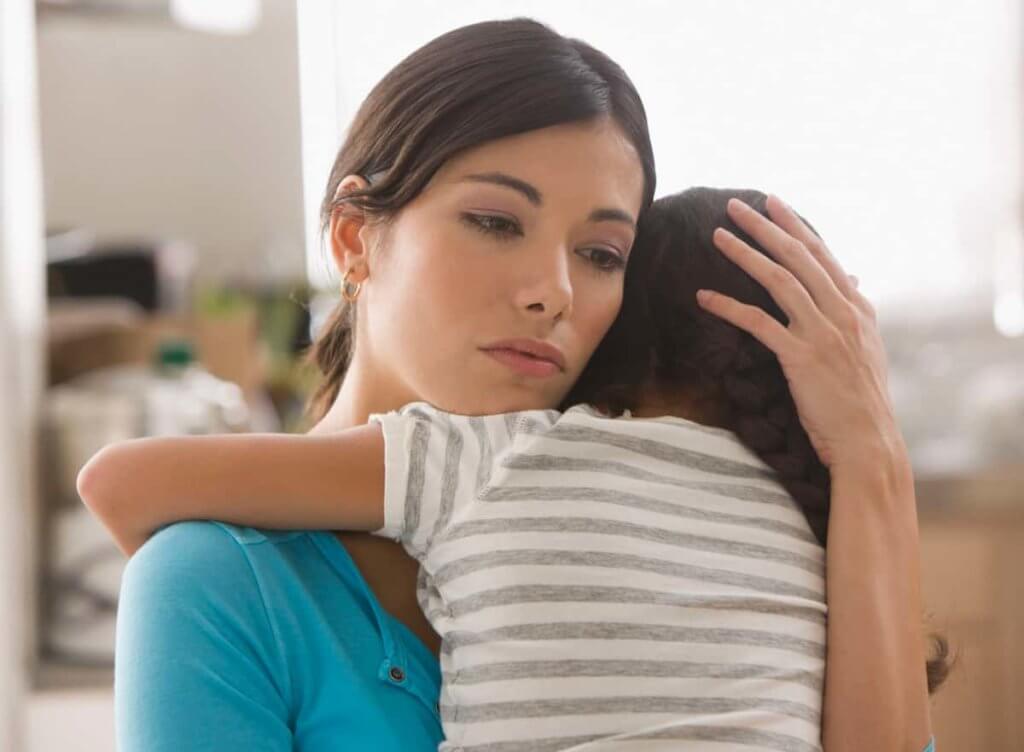 Substance misuse hurts a mother’s ability to raise her child in a healthy setting. Substance abuse can include the use of any substance, including drugs, alcohol, and cigarettes. Even minor intoxication or drug usage will make obtaining custody more challenging. As a result, the mother lacks the proper temperament of a nurturing and caring role model.

The courts may order a mother to take a drug test if she is suspected of abusing drugs. Although the inability to pass the drug test does not automatically result in revoking her custody rights, it is likely to impact the court’s final decision.

How can a mother lose custody of her child? A mother who is dependent on banned substances, drugs, or alcohol faces having her custody and visitation rights removed. Guilty of such addictions, a mother may not have the right wellness or be in a proper capacity to provide and take care of her children.

Moreover, children of sedate addicts and heavy drinkers have the next hazard of enduring disregard, mishandling, and mirroring their parents by learning awful comparative propensities. Be judicious and stay out of inconvenience. The court will decide if any security issues are shown and make suitable choices to secure the child.

How can a mother lose custody of her child? Drinking while driving with a child will most likely make a mother lose custody of her child, even if she doesn’t have the child in the car; it could be an exceptionally genuine offense on the off chance that it comes to light in court. If you have any addictions, lookout for a suitable offer of assistance.

How can a mother lose custody of her child: Serious neglect

Your ex can use your neglect to provide for your child’s necessities, such as healthcare and primary education, as a reason to overturn the court’s decision to allow you custody. Child neglect is a type of abuse that can take many different forms, including but not limited to:

How can a mother lose custody of her child? When children are left alone, they are exposed to unnecessary dangers or hazards. Due to this, they are more likely to get infected and more likely to suffer from mental illness. Neglecting the child’s well-being strongly suggests that the mother may not be raising the child properly. Failure or inconsistency in providing basic requirements and necessities, such as food, shelter, clothing, education, and healthcare, is a major reason for a mother losing custody of her child. Minor blunders may be overlooked, but a mother can lose custody of her child if she’s considered to be neglectful.

It’s important to understand that minor or infrequent offenses, such as not picking your kids from school on time or missing a routine doctor’s appointment, will not automatically result in you losing custody. The court recognizes that such incidents can occur with anyone. However, long-term, continuous neglect is a different story, and it can cause a mother to lose custody of her child.

How can a mother lose custody of her child: Mental disabilities 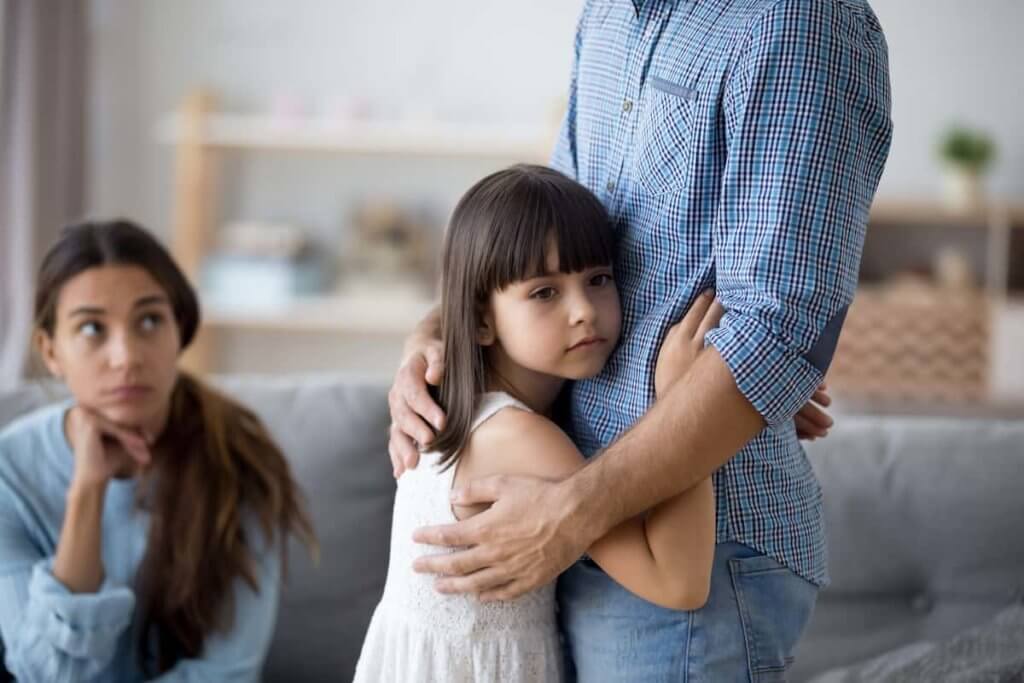 Mothers with mental health problems are not legally disqualified from gaining the rights to their kids. However, according to recent reports, the likelihood of a parent being denied child custody due to mental illnesses are quite high. The percentage sits at a staggering 70% to 80%.

The other parent must then give the legal institution the relevant evidence that the mother’s mental or psychological problems jeopardize the child’s safety. Also, because such issues are sensitive and serious, courts may require parents to take a few psychological tests, expert counseling, and a couple of in-person interviews to determine if the parent can take care of the kid if they were given custody.

Hence, a mother could lose custody of her child as a result of this. It is also important to remember that dramatic changes in mental health status can be a reason to change the order of custody. Your family law lawyer can answer any questions you may have concerning this.

How can a mother lose custody of her child: Kidnapping of children

The kidnapping of children is a common reason for a mother losing custody of her child. If you take a child without the permission of another parent, the judge will not look at this kindly; it will be considered kidnapping the child.

If the terms of the custody agreement are violated (you must have the permission of another parent), a mother may lose custody of her child. Please comply with the provisions of all courts. Otherwise, it will not look good in your favor to the court, and you run the risk of losing custody.

How can a mother lose custody of her child: Violations of court orders

There are a few ways a mother can breach a court order. Any one of these ways can cause the mother to lose custody of her child. Abusing their child and neglecting them are examples of such infractions.

Violating court orders or the shared custody rights of both parents can also result in a mother losing custody of her child.

When a woman engages in nonconforming behavior or demonstrates that she is incompetent to take good care of and safeguard her children, she can lose custody of her child as well as visitation rights.

How can a mother lose custody of her child: Making up falsehoods about abuse

If it is established that the claims are all false, a mother may lose custody of her child if she makes false allegations of abuse against the other parent. It would be even worse if it were discovered that she used her child to deceive those who investigated her allegations, lawyers, and courts. This may cause a mother to lose custody of her child, including the right to visit her child.

How to get full custody of a child?

It has once been assumed that the mother would be given full custody of a child in a case of separation or divorce. However, this is not always the case now. Instead, many judges prefer parents to be involved in parenting and, if possible, to give joint custody.

The judge can grant full custody to a mother by considering the following:

The Best Interest of the Child

What are the factors that determine a child’s best interests? 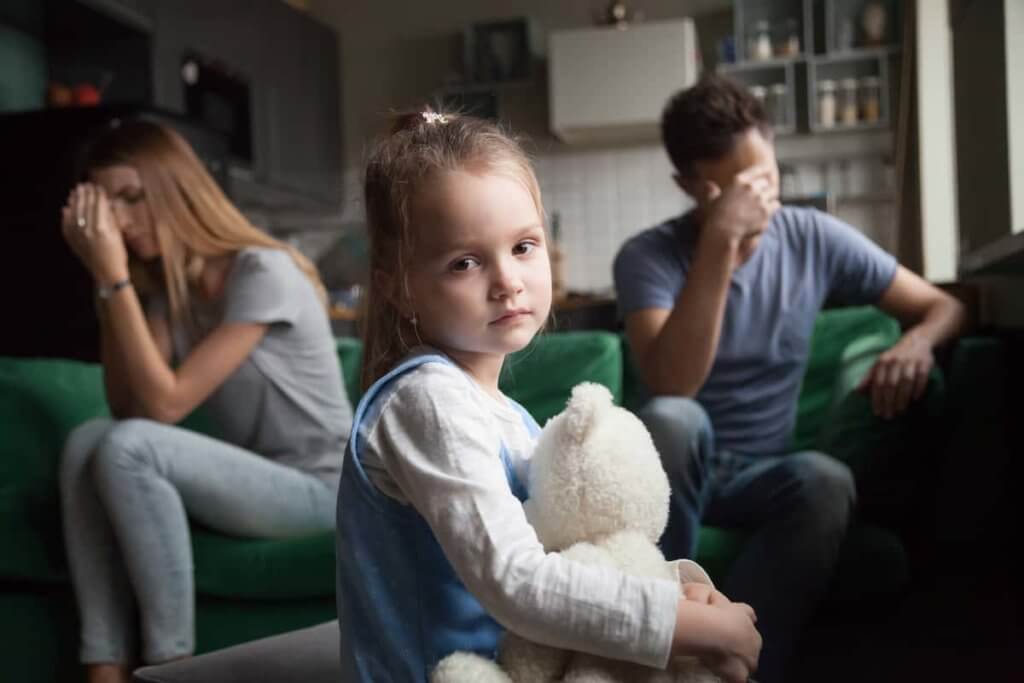 All these above-listed factors play a role in determining how to get full custody of a child.

If you are divorced and want full custody of the child, it is advisable to prove that the child’s other parent is incapable of providing physical care for the child. For example, he may have provided an unsafe home environment or not have established or maintained a relationship with his child. The history of physical abuse or substance abuse will also be a significant consideration for courts to consider.

You and your child’s father can also agree on a beneficial custody arrangement for your child. In some instances, parties may employ mediation to reach a custody arrangement. Working together is frequently the most effective way to arrive at a solution that benefits the entire family.

The judge would look at the agreement to see if it fits the threshold for the child’s best interests. When your child’s father has established a dangerous environment that is not in your child’s best interests, you may be able to get full custody by demonstrating the detrimental impact joint custody would have on the child. In some circumstances, a judge may assign one parent sole parental responsibility.

Here is a quick summary of some factors that expedite the process of how to get full custody of a child: