How To Get The Collin County Judicial Records?

Collin County judicial records are documents related to cases taken on by courts in the county and all records for various courts are available on the county government’s website where you can make use of the case online search portal.

Collin County is a county located in the state of Texas, United States. Collin County, located 34 miles northeast of Dallas and lying in the Blackland Prairie region of Texas, is a hot spot for big companies that are moving or consolidating their operations within Dallas-Fort Worth. In 2000 the population of the county was 491,675 but it was estimated to be 698,851 in 2006. The capital is in McKinney and is a part of the Dallas/Fort Worth Metroplex, located north of Dallas County. Collin County was named after Collin McKinney, one of the five men who drafted the Texas Declaration of Independence.

People there are always wanting to know how to get hold of Collin County judicial records? Why would anyone want court records? The court records are fortunately open to the public, but there are one or two exceptions. Court records can be information, exhibits, documents, and also other things that the court might have in connection with a particular case. 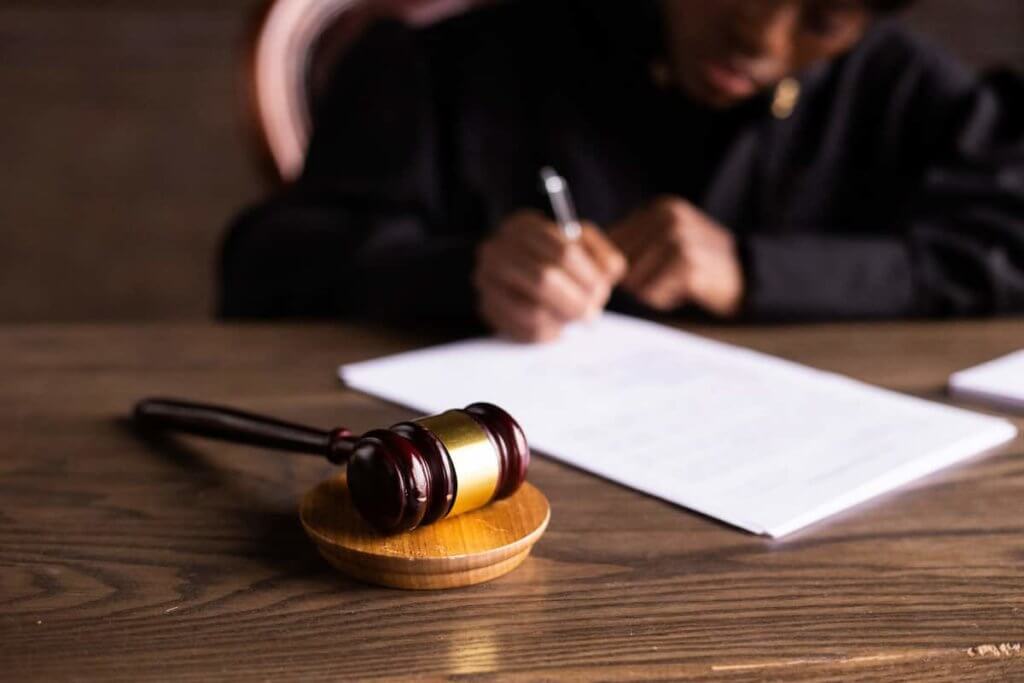 These Collin County judicial records are an important source of information for the judicial system. While they are mainly used by legal researchers and legal practitioners, often individuals are looking for information too.

Court records are made available through the court clerk’s office. Contact the court clerk for information on how to obtain copies of court documents. Depending on the court, you may need to contact the district clerk.

With modern technology, most courts have adopted electronic systems to manage these court records. With court records going online, it means an efficient and organized way to manage records and to also access them. The computerization of Collin County judicial records does come with challenges, and even though the use of technology has reduced delays and improved efficiency, there are things that can go wrong.

Some court records are not open to the public. There would have to be a court order or some or other special provision of the law to get them. Some of them are –

Anyone is able to view these records in Collin County at the clerk’s office. But what more must you do to get hold of Collin County judicial records?. You must provide the clerk with the case number for the court record you are wanting to view.

If you do not have a case number, you should try and provide the clerk with the names of the people involved in the case and the clerk may then be able to locate the file. You can request a copy of the documents in the file. Bring some money along with you as there will be a fee for copies.

To save yourself coming to the clerk’s office for nothing, you can always call the courthouse to ask if the record you are wanting is in fact available. There are several court locations and phone numbers in Collin County. 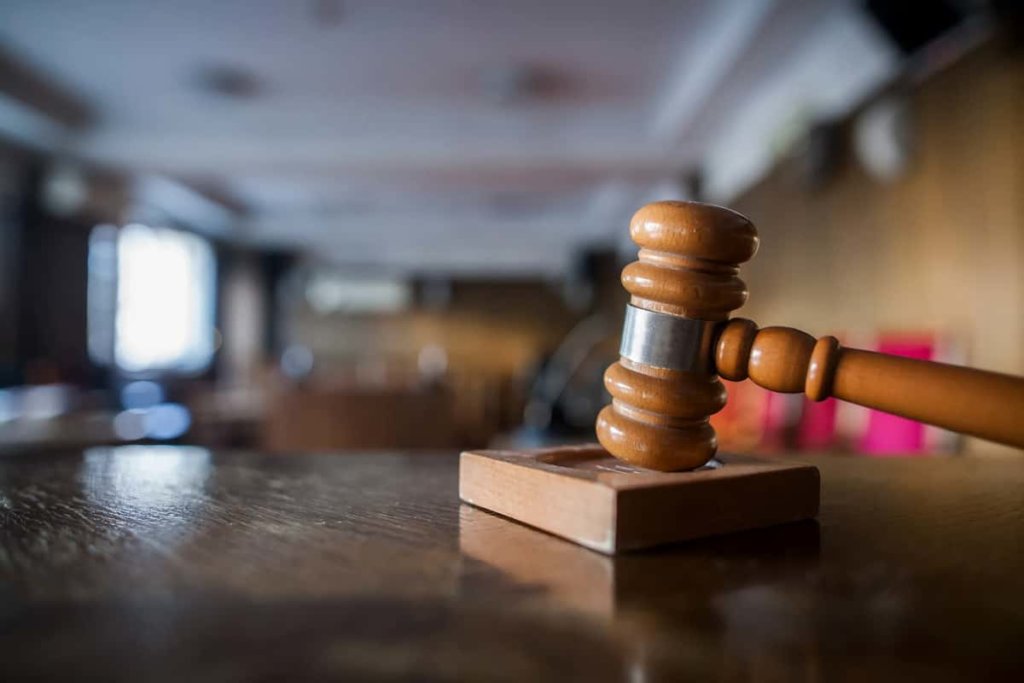 There is the Court of Criminal Appeals which hears appeals in criminal cases. There is also the Court of Appeals of which the state has 14. There are a number of district courts of Appeals too. They have jurisdiction over felony cases. Then there are Probate Courts, Constitutional County Courts, Statutory County Courts at Law, Justice of the Peace Courts, and Municipal Courts.

It is the sheriff’s office that is responsible for operating the county jails, maintaining communication with other law enforcement organizations, and for investigating crimes. While the Collin County sheriff does have county-wide jurisdiction, most sheriff offices are involved beyond city borders where municipal officers do not have jurisdiction.

The Sheriff also accepts bail for prisoners in his custody, executes subpoenas, serves restraining orders, among others. The office of the sheriff in Collin County also operates a centralized sex offender registration office. The office monitors sex offenders living in the unincorporated areas of the county. For any animals being treated cruelly, the sheriff may also apply to a justice court for a warrant to seize these animals. 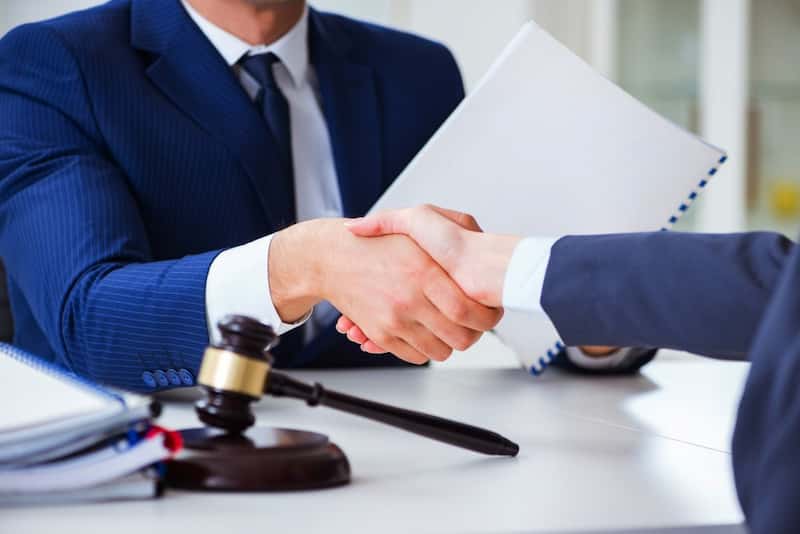 A Collin County District Attorney is kept busy representing the U.S. government in criminal cases that take place in local court or in the county. The Collin County district attorney is responsible for things such as recommending sentencing.

The prosecutor collects witness testimonies and then gives them to the grand jury. Members then analyze the facts to determine whether to prosecute or not. District attorneys can then decide to negotiate with the defendant for a plea bargain. They can present the plea agreement to the jury to review the charges.

District attorneys decide whether they should go ahead with prosecuting based on the evidence presented by the police. They are also responsible for investigating activities before deciding whether to file a case against an accused person. Those district attorneys who appeal state-lost cases are called appellate attorneys.

They work with the defense attorney to select a jury. Once a jury has been formed, they receive a summary of the case. With so much leaning on a district attorney, they have to be well educated and have a bachelor’s degree from an institution recognized by the American Bar Association.

Collin County does not keep county-wide crime and arrest records. You will find these Collin County judicial records at different law enforcement agencies. The Sheriff’s office accepts requests from the public for these court records.

These include the likes of 911 recording CD, accident reports, offense reports, and dispatch call logs. The Sheriff’s Office charges a fee for these records and accepts money orders, cash, and cashier’s checks.

If you are looking for Collin County judicial records, download the information request form, complete it and hand it in at the Sheriff’s Office, which is open every day Monday to Friday.

These criminal records are official files that contain information about the crimes of people in the county. People wanting to access their criminal history record information need to schedule a fingerprint scan. The scan can be done online. The fingerprint hand card obtained will have other information such as the requester’s names, sex, date of birth, and race.

The Collin County Sheriff’s Office also registers sex offenders. It makes the sex offenders registry available to the public on its website. You can search for any of these sex offenders living in the county.

The Collin County Sheriff’s Office also keeps inmate records for everyone in the county’s jails. There is an inmate locator tool on its website to help find individuals. You can also locate inmates by using the Collins County Court search portals’ jail records page.

The online database only covers current and recent court cases, and if you are looking for a historical case, you can visit the district court clerk. These historical cases include all justice court, civil and probate court cases heard before 1984.

Collin County Court at Law Clerks charges something for record searches conducted at their office, but they do accept in-person and mail requests for these court record searches. You can visit or submit a written request to the County Court at the Law Clerk’s office at McKinney, Texas. Include the correct information as well as a self-addressed envelope as well as the search fee.

You can search online for Collin County judicial records and this can be done free in District Courts by case number, attorney, case name, party, docket entry, judge, and more. You can filter cases further by date of filing, case type jurisdiction, and more. So if you want to request Collin County judicial records, you can submit a request by completing the request for judicial administrative records form.

Collin County’s website has many pages. The county however does not keep Police Records, 911 calls, or accident reports. These are kept as an example by the Sheriff’s office. Court records are kept by the courts themselves and can be accessed from the District Clerks criminal records County or District Courts. If you are looking for Collin County judicial records, they have a free app that will take you through many justice system databases with just one search.