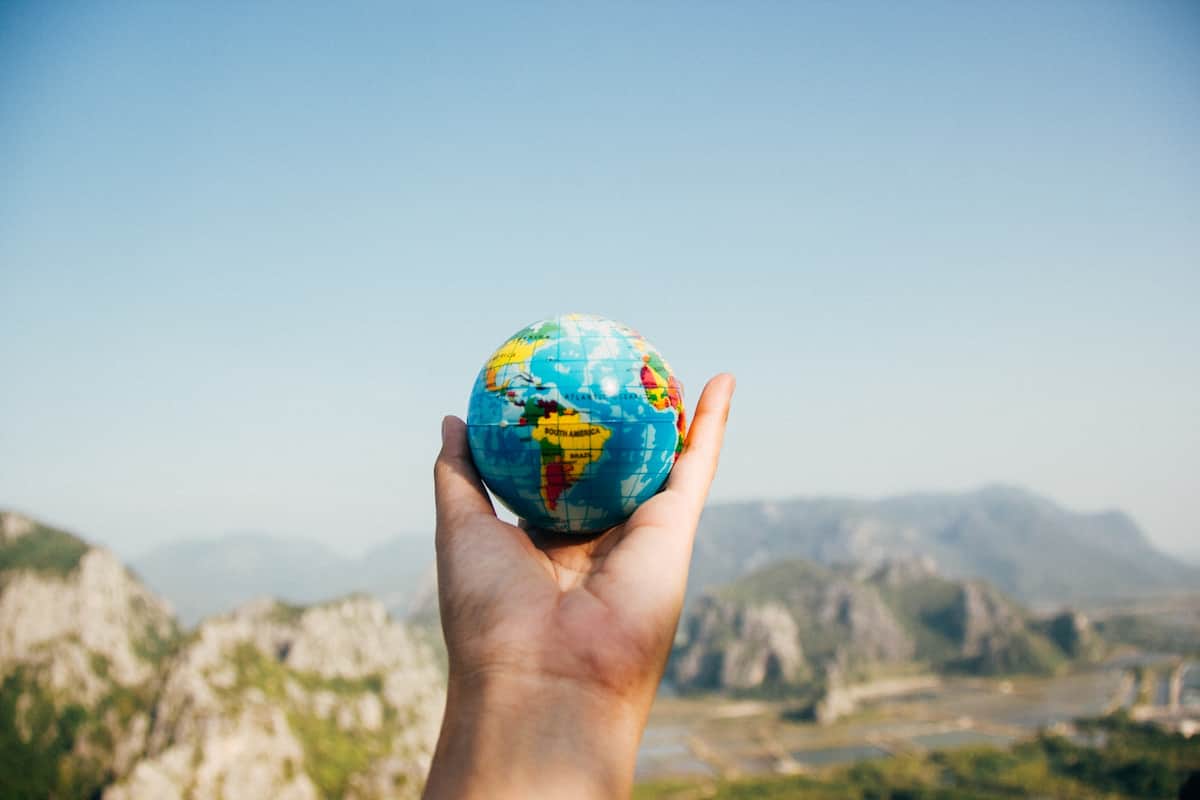 Best Will Practices: How To Keep Making The World A Better Place

Today’s world is in constant need of help from the government and the public. The climate crisis, need for donation, increasing gap between the poor and rich, conflicts, and disputes worldwide are only a few examples of the world needing our help. That list of vulnerabilities could go on for a while. Here we will focus more on the positives. Mainly on how you can make this world a better place. Even though your efforts sometimes feel inadequate when you look at the bigger scheme, you still have got the power to make a big difference in the world.

By doing these seven things, you can make the world a better place for all.

Practices To Make The World A Better Place

Stand Up For Equality 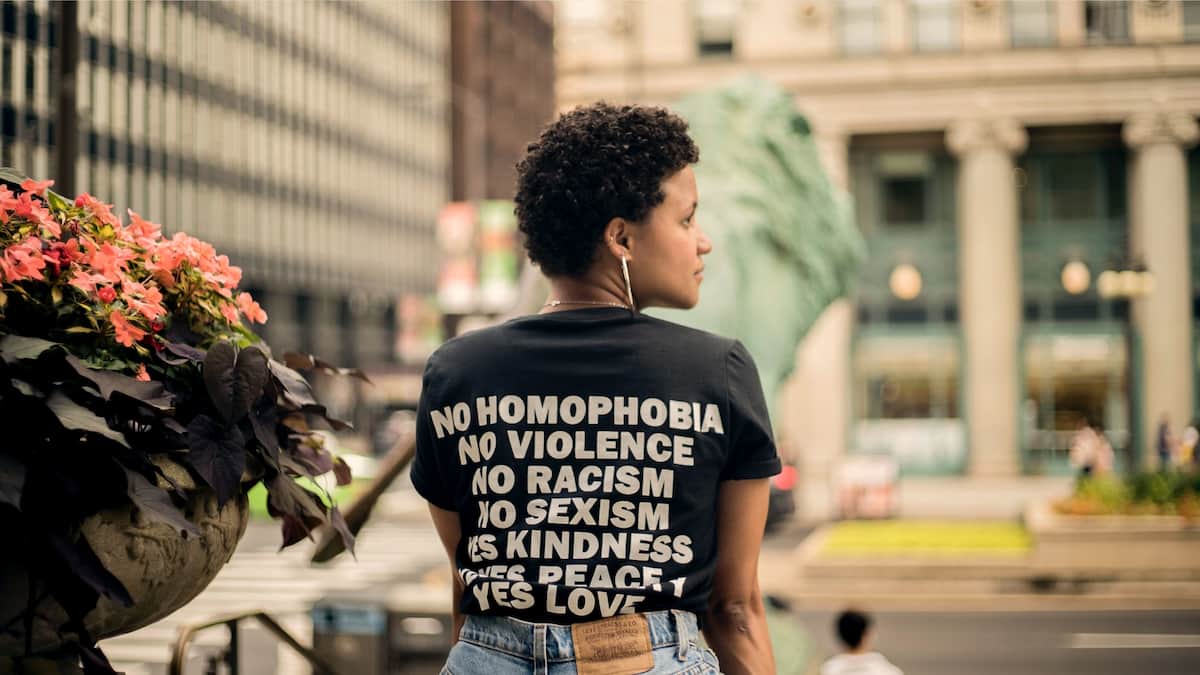 Many of the human conflicts in the world are a result of inequality. Whenever unfairness happens to anyone, the disputes will boost, eventually making the world a worse place. Whether it’s deep-rooted racism, religious conflicts, gender pay gap, corruption, hate speech, or anything else, you can take a stand to address these issues. If not all, at least speak up about one of them. Even though you’re not facing these inequalities yourself, you have got the power to speak up and acknowledge your stance. You will now express your displeasure if anybody around you makes a sexist joke or observes someone being bullied because of their sexuality.

Donate For A Good Cause

Donating money for any good cause is a relatively much simpler and actionable way to make your world a better place. Not everyone is as lucky as you to have all their basic needs fulfilled, at least. So, whether it’s charitable giving to Doctors Without Borders, refugee care, animal welfare, or the environment you are willing to support, it will make a big difference. Even when you don’t get any reward in return for donating your money, you will still feel satisfied and happier for helping others. The amount of money you can donate to a good cause hardly impacts the disadvantaged population. What matters the most is the intention behind this act. So if you have the goodwill to make your world a better place, think of good causes you trust and donate. 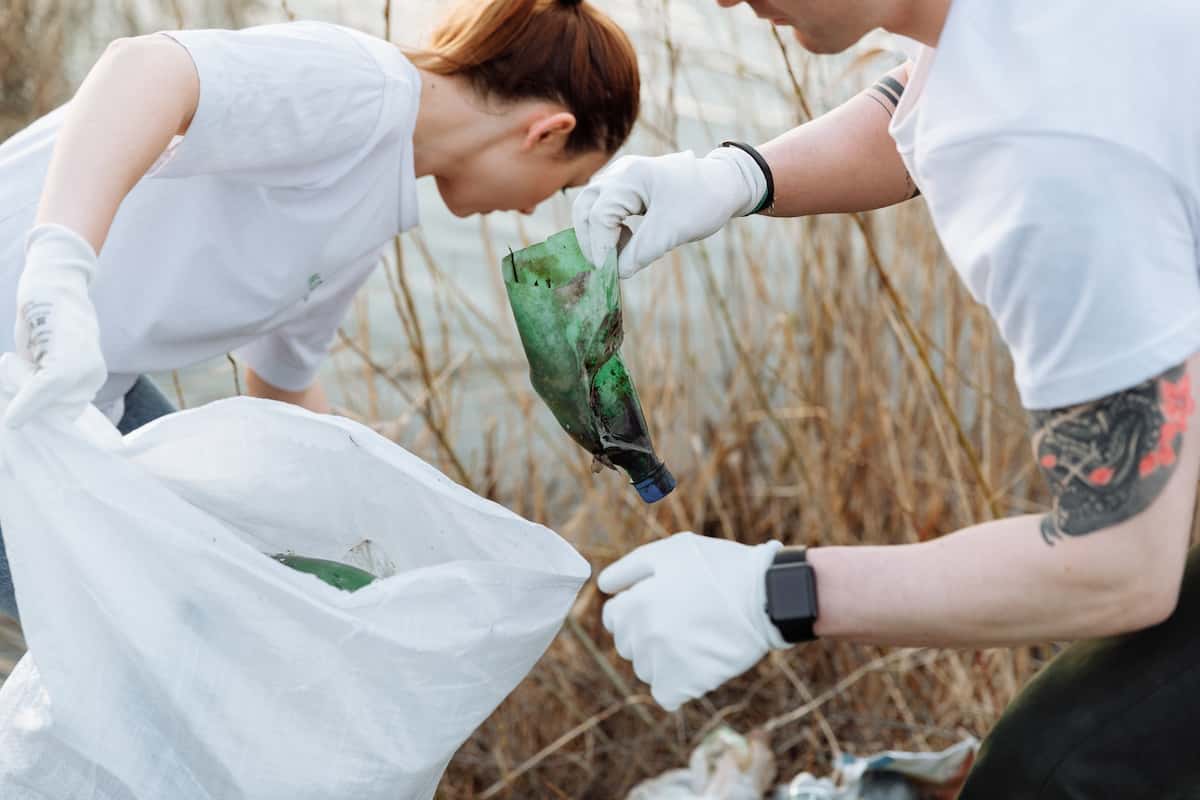 From an ecological and environmental point of view, the most actionable act to make the world a better place is picking up trash. There is absolutely nothing stopping you from going out right now to get a trash bag and fill it by picking all the trash. Based on your area, you can fill at least one or two trash bags on your way around the block. Even though it looks like an inconsequential act to do, you must not undervalue the power of motivation here.

When people see you picking up trash, they’ll think twice before they throw out their garbage on the streets. There is a movement of individuals who go out on the streets and pick up trash to inspire people to be more careful while throwing their leftovers. That’s because picking up trash seems the simplest yet most actionable way to make your world a better place.

Spread Happiness To Others

We all know that a happy world is always a better world for everyone. However, it is essential to clarify why you need to spread happiness to all around you. Many studies revealed that you’d feel happier when you smile and make others happy, too, as laughter is contagious. The tendency to mimic the body language and facial expressions of people around you can significantly impact your mood. Spreading happiness to others is beneficial in making the world a better place. Still, it’s surprisingly great for your happiness. When you try to lift someone’s mood, you indirectly make yourself happier. You can do this by passing a smile to any stranger, trying to cheer up others, do a random act of kindness, or compliment someone to see their happy reaction. 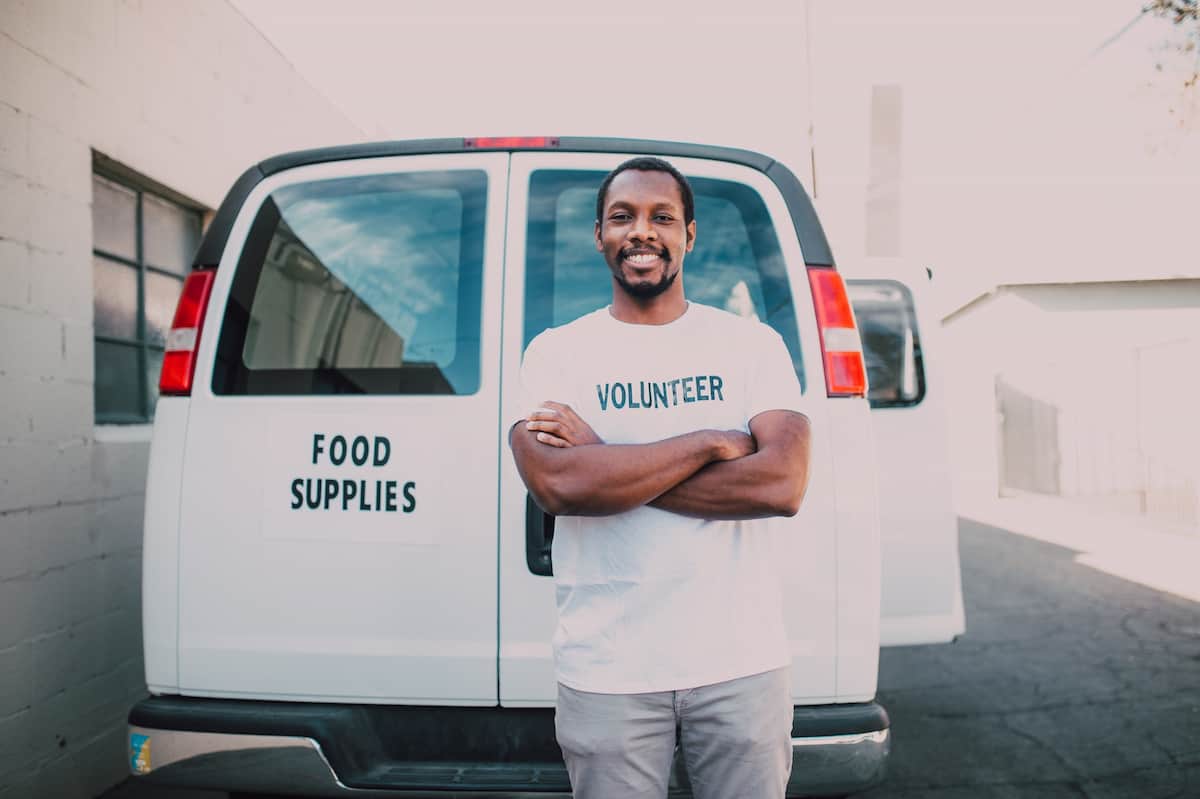 Most individuals think volunteering is a good and noble effort, but many are unwilling to volunteer. Life is busy as it is, so why would you spare your time and energy to do something unpaid?

Volunteering is a wonderful way to make your world a better and happy place. Many volunteers are contributing their time to helping people in need. By doing so, these volunteers are indirectly decreasing inequality all over the world. It isn’t surprising to say that the act of volunteering is also a proven way of optimistically enhancing your happiness. Studies found that individuals who consistently volunteer report being more physically and mentally healthier than those who don’t.

Don’t Judge Anyone Too Soon

You might have noticed how easy it seems to judge someone you don’t even know well. Everyone has struggled in life, you might have to, but you don’t share it with all. Suppose you see an overweight individual or see someone who is not well-dressed. In that case, you make a perception about them without knowing the exact cause behind it. These are only a few examples, and this list can also go long, but it’s enough for an idea. Avoiding such practices yourself and stopping others from doing that will greatly impact making the world a better place for everyone.

It expands a little on the last thing. Instead of judging others all the time, why don’t you spend more energy on staying positive? Numerous proofs staying positive can help you make this world a better place. While positivity has a significant impact on you, there is evidence that proves the effect of your positive behaviors in increasing happiness in people you interact with.

As we already discussed, a happy world is always a better place for all to live in. So, optimistic thinking and spreading more and more joy to all will make the world better.

If you have honestly made it your way to the end, you must have found some great tactics to make the world a better place. Of course, your contribution as an individual, in the end, remains very small. However, it inspires many out there that your act can snowball into a real change. Start small, and you’ll eventually see yourself making a big difference in making the world better for all. Interestingly enough, a lot of them are proven to add more excitement and happiness to your life.