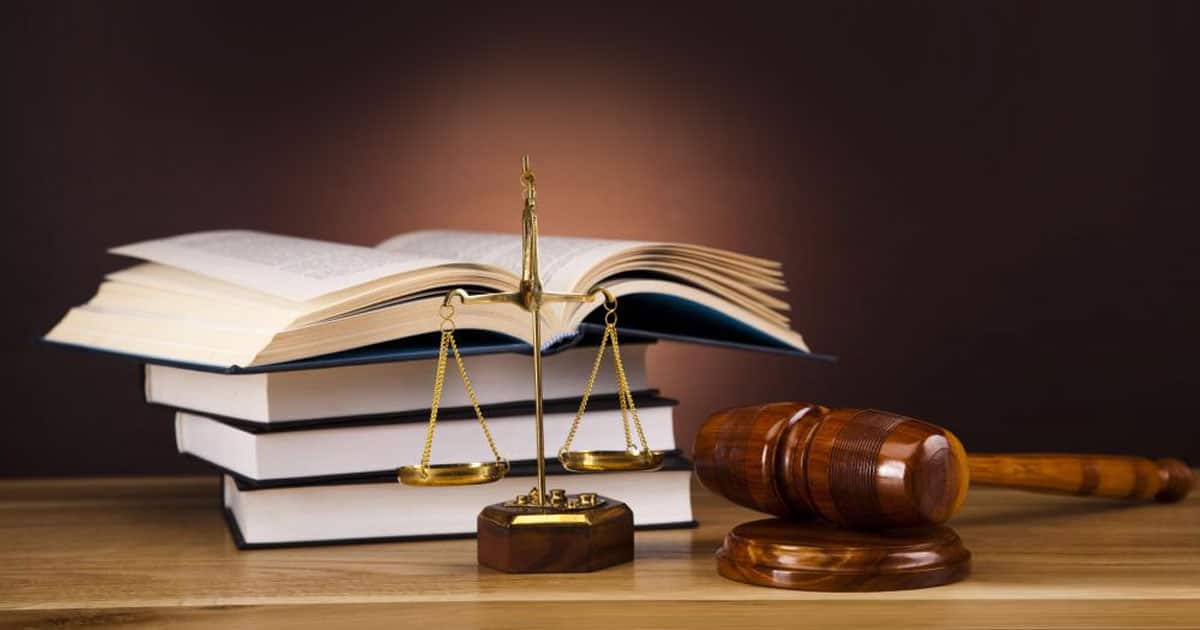 Accessibility And Intelligibility Of The Law

Accessibility and intelligibility of the law

The Constitutional Council affirms “  that it is incumbent on the legislator to exercise fully the competence conferred on him by the Constitution and, in particular, its article 34; that the full exercise of this competence, as well as the  objective of constitutional value of intelligibility and accessibility of the law , which stems from articles 4, 5, 6 and 16 of the Declaration of the Rights of Man and of the Citizen of 1789 require it to adopt sufficiently precise provisions and unequivocal formulas; that it must in fact protect the subjects of law against an interpretation contrary to the Constitution or against the risk of arbitrariness, without transferring to the administrative or judicial authorities the task of setting rules whose determination has not been entrusted by the Constitution only to the law  ”.