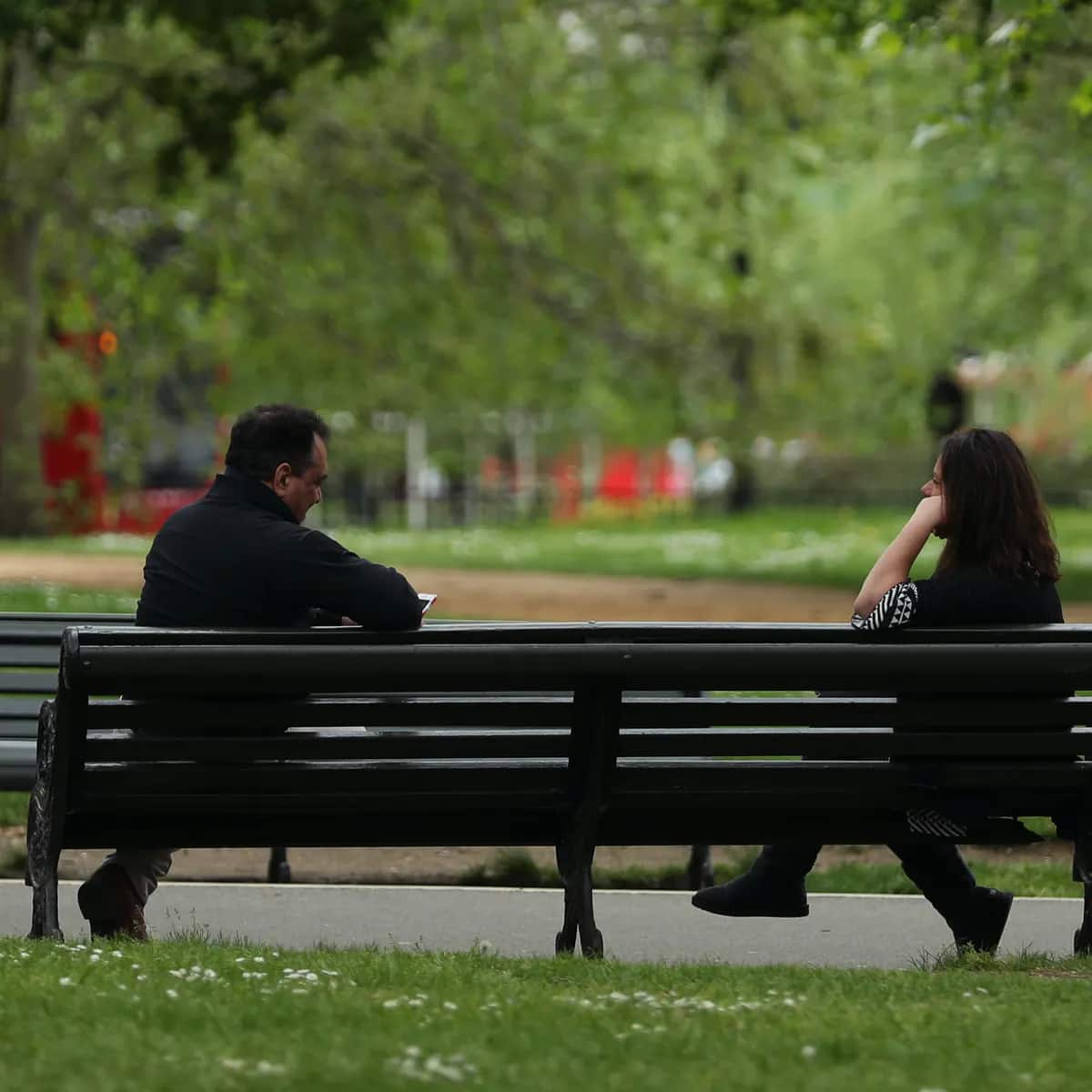 The death certificate will be drawn up by the registrar of the municipality where the death took place.

place, on the declaration of a relative of the deceased or on that of a person possessing

his marital status with the most accurate and complete information possible.

Mentions of the death certificate

The death certificate will state:

2 ° The first names, surname, date and place of birth, profession and domicile of the person

3 ° The first names, surnames, professions and domiciles of his father and mother;

4 ° The first and last names of the other spouse, if the deceased was married, widowed or

5 ° The first names, surname, age, profession and domicile of the declarant and, if applicable, his degree

of kinship with the deceased.

All, as far as we can know.

The death will be mentioned in the margin of the birth certificate of the deceased person.

Child who died before the birth declaration

When a child has died before its birth has been declared to the civil registry, the officer

In the absence of the medical certificate provided for in the previous paragraph, the registrar establishes a

act of a lifeless child. This act is entered on its date in the death registers and states

the day, time and place of delivery, the first and last names, dates and places of

birth, professions and domiciles of the father and mother and, if applicable, those of the declarant.

The act drawn up does not prejudge whether the child has lived or not; anyone interested can

seize the tribunal de grande instance to rule on the matter.

Death outside the municipality

When a death has occurred elsewhere than in the municipality where the deceased was domiciled,

the registrar who drew up the death certificate will send, as soon as possible, to

the registrar of the last domicile of the deceased, a copy of this document, which

will be immediately transcribed on the registers. This provision does not apply to

other than where the deceased was domiciled.

In the event of death in hospitals or health facilities, maritime hospitals,

civilians, or other public establishments, the directors, administrators or masters of these

hospitals or establishments must give notice, within twenty-four hours, to

the registrar or the person who performs the duties.

The latter will go there to ascertain the death and draw up the act, in accordance with

the previous article, on the declarations made to him, and on the information

that he will have taken.

In said hospitals, health facilities and establishments, a register will be kept on

which will be recorded these declarations and information.

When there are signs or indications of violent death, or other circumstances which

give rise to suspect it, we can only do the burial after an officer of

police, assisted by a doctor of medicine or surgery, will have drawn up a report

the state of the corpse and the circumstances relating thereto, as well as the information he will have

were able to collect the first names, surname, age, profession, place of birth and domicile of the

person will be deceased, all the information set out in his report,

according to which the death certificate will be drawn up.

deceased, if known: this shipment will be entered in the registers.

Criminal clerks will be required to send, within twenty-four hours of the execution

judgments bearing the death penalty, to the registrar of the place where the convicted person will have

been executed, all the information set out in article 79, according to which the act of

death will be drafted.

Deaths in prisons, houses of reclusion or detention

In the event of death in prisons or houses of reclusion or detention, it will be

immediately given notice, by the concierges or guards, to the registrar, who is there

will transport as it is said in article 80, and will draw up the death certificate.

In all cases of violent death, or in prisons and houses of seclusion, or

execution to death, no mention of these circumstances will be made on the registers, and

death certificates will simply be drawn up in the forms prescribed by article 79.

Death during a sea voyage

59, it will be, within twenty-four hours, drawn up by the instrument officers

designated in this article and in the forms prescribed therein.

Death of an unidentified person

When the body of a deceased person is found and can be identified, an act of

death must be drawn up by the registrar of the presumed place of death, regardless of the

time between death and discovery of the body.

If the deceased cannot be identified, the death certificate must include his most important description.

complete; in the event of subsequent identification, the act is rectified under the conditions provided for in

article 99 of this code.

Can be legally declared, at the request of the public prosecutor or

interested parties, the death of any Frenchman who has disappeared in France or outside France, in

life-threatening circumstances when his body could not be

Can, under the same conditions, be legally declared the death of any foreigner or

stateless person who has disappeared either in a territory under the authority of France, or on board a

French building or aircraft, or even abroad if it had its domicile or residence

is certain but that the body could not be found.

disappearance, if it occurred in a territory under the authority of France,

otherwise to the court of the domicile or last residence of the deceased or disappeared or,

failing this, to the court of the place of the home port of the aircraft or of the vessel transporting it.

In the absence of any other, the Paris tribunal de grande instance is competent.

If several people disappeared during the same event, a collective request

can be presented to the court of the place of the disappearance, to that of the home port of the

building or aircraft or, failing that, to the Paris tribunal de grande instance.

When it does not come from the public prosecutor, the request is transmitted by his

intermediary in court. The case is investigated and judged in council chamber. The

lawyer’s ministry is not obligatory and all the acts of the procedure, as well as the

dispatches and extracts of the aforesaid acts, are exempt from the stamp and registered free of charge.

If the court considers that the death is not sufficiently established, it may order any

additional information measure and in particular request an administrative inquiry

on the circumstances of the disappearance.

If the death is declared, its date must be fixed taking into account the presumptions made

the circumstances of the cause and, failing that, the day of the disappearance. This date must not

real or presumed place of death and, where applicable, at the place of the last domicile of the

Mention of the transcription is made in the margin of the registers on the date of death. In case of

collective judgment, individual extracts from the system are sent to state officers

civilian of the last domicile of each of the missing, for the purpose of transcription.

third parties, who can only obtain rectification, in accordance with Article 99 of the

declarative, the public prosecutor or any interested party may prosecute, within

forms provided for in Articles 89 et seq., annulment of the judgment.

Mention of the annulment of the declaratory judgment will be made in the margin of its transcription.