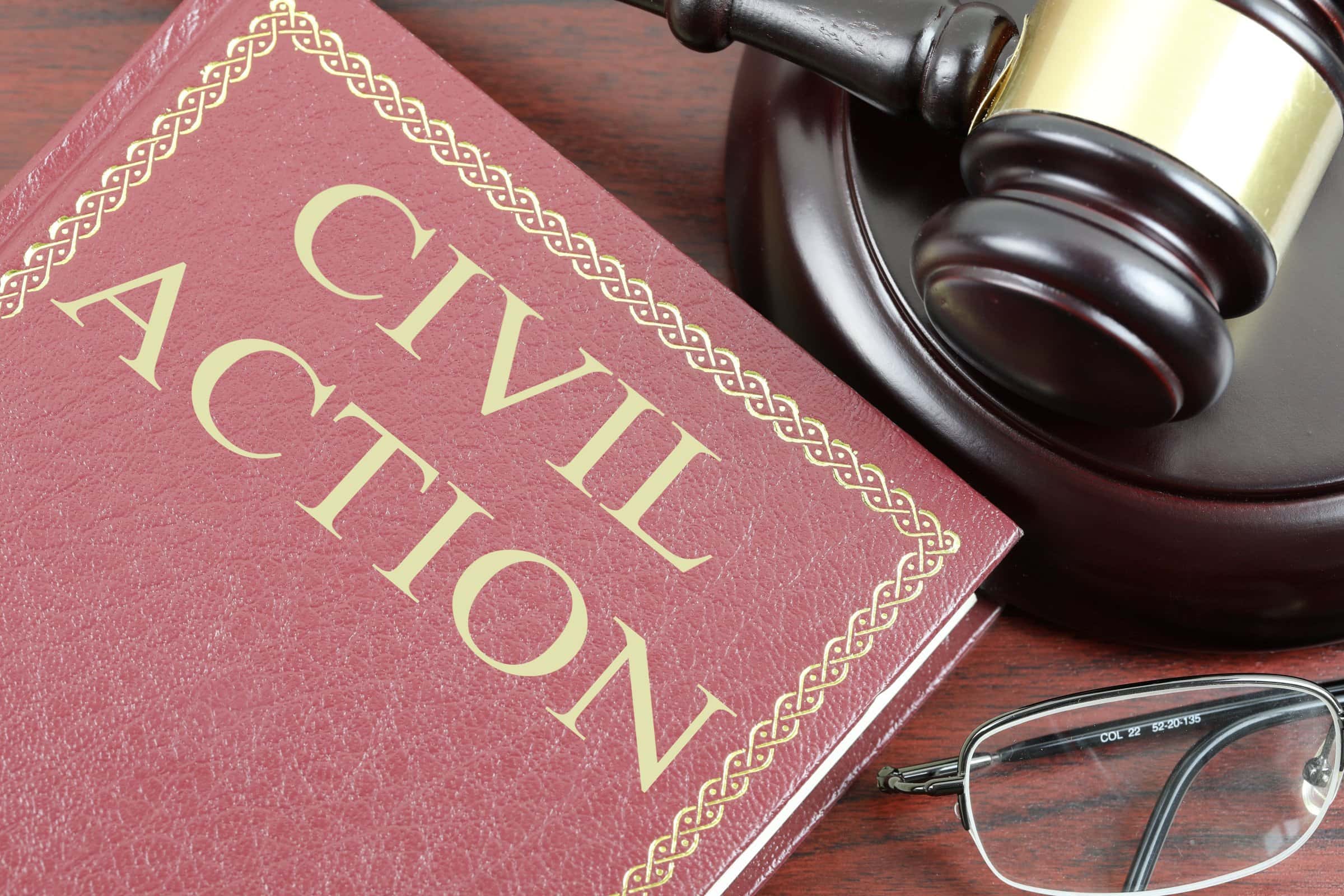 On a more legal level

The criminalization of French law, and in particular of consumer law, company law and stock market law, means that civil action is often used for the implementation of rights provided for by French law. Civil action before criminal courts in particular gives the applicant the benefit of the possibilities of obtaining evidence provided by criminal proceedings.

Civil action can be brought either by joining the public action if it has been opened, by becoming a civil party, or by initiating this public action by a complaint with the constitution of civil party to the examining magistrate.

The action is subject to the limitation periods relating to the offense or offenses in question.

When the victim sets in motion the public action, he does so by constitution of a civil party .

Article 2 of the Code of Criminal Procedure

The civil action for damages caused by a crime, an offense or contravention belongs to all those who have personally suffered damage directly caused by the offense.
The waiver of civil action may not stop or suspend the exercise of public action, subject to the cases referred to in paragraph 3 of article 6.

Article 2 of the Code of Criminal Procedure attributes the exercise of civil action for compensation for damage caused by the offense to one who has “  personally suffered the damage directly caused by the offense  ”. The right to act is thus limited to those who combine these two requirements.