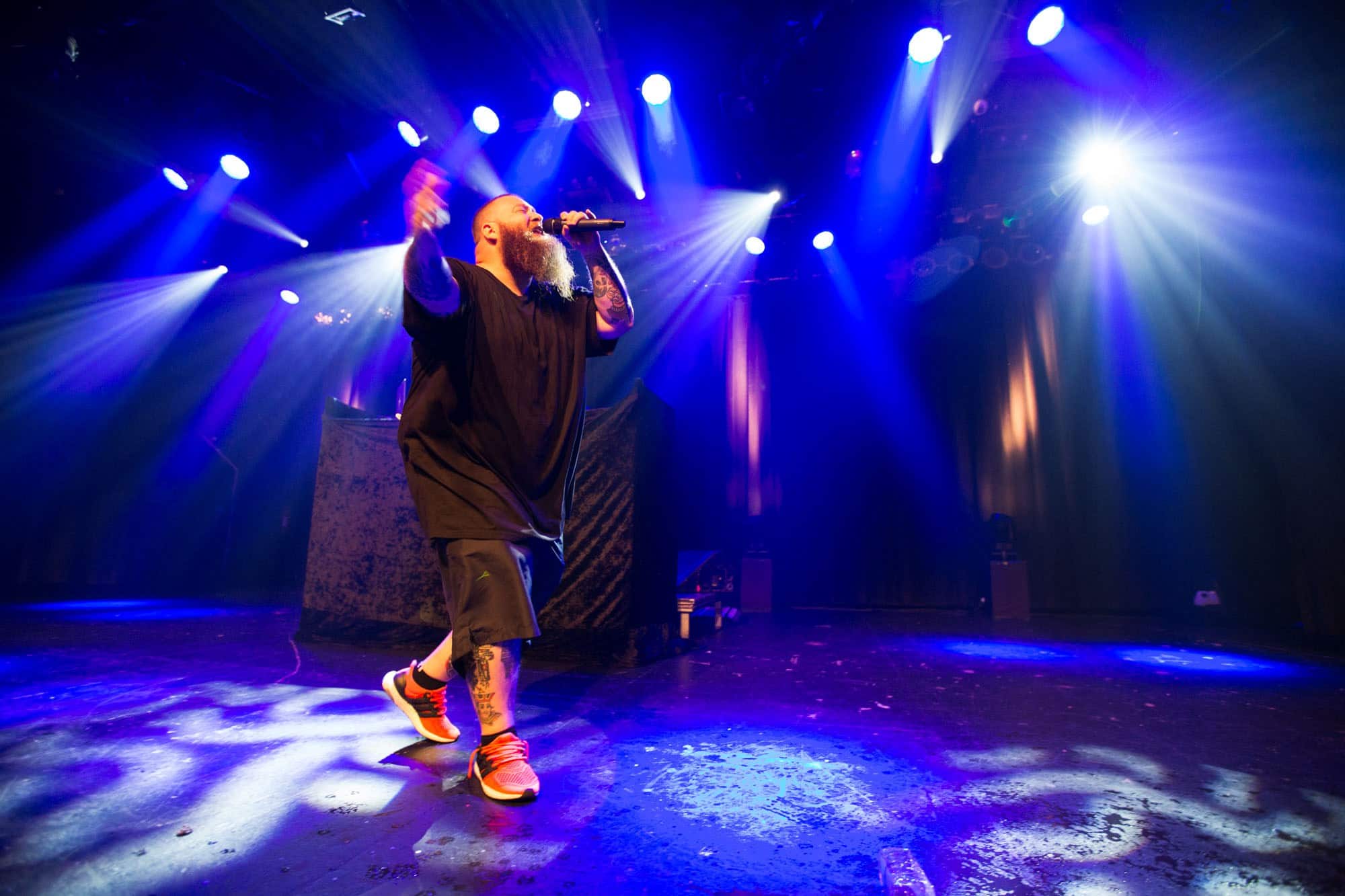 The action in concert is a concept of stock market law used by L. 233-3 of the Commercial Code to define control : ” two or more persons acting in concert are considered as jointly controlling another when they in fact determine, within the framework of an agreement with a view to implementing a common policy, the decisions taken in the general assemblies of the latter.

Paragraph 2 of Article L 233-10 indicates that such an agreement is presumed to exist:
1 ° Between a company, the chairman of its board of directors and its general managers or the members of its management board or its managers;
2 ° Between a company and the companies it controls within the meaning of Article L. 233-3;
3 ° Between companies controlled by the same or the same persons;
4 ° Between the partners of a simplified joint stock company with regard to the companies that it controls.

Having noted that the act of separation constitutes an agreement under the terms of which two shareholders have agreed to acquire and exercise voting rights of a listed company in order to implement a common policy vis-à-vis this company, and specified that this consists in carrying out a series of operations, including a proposed public buyback offer, with the aim of achieving the separation of the group made up of two other companies by the distribution of the assets of these two companies for the benefit of two separate groups of shareholders, the two shareholders having the vocation of concentrating most of their investment in the listed company, the Court of Appeal, which notes that this common policy, by itself exclusive of a one-off agreement, ifincluded in the strategy explicitly announced by the preamble of this agreement, it is not important that it is implemented only temporarily, exactly deduced that the shareholders should be considered as actingconcert within the meaning of the provisions of Article L. 233-10 of the Commercial Code    Cass. com October 27, 2009

The concert action leads to a solidarity which is imposed by law on concert performers. The third paragraph of Article L. 233-10 of the Commercial Code which enacts ”  Persons acting in concert are jointly and severally bound by the obligations imposed on them by law and regulations  “.

Persons acting in concert are jointly and severally bound by certain obligations. It is a question of passive solidarity which implies that each co-debtor of the obligation “can be constrained for the whole”.

Certain obligations are imposed on persons acting in concert. The latter are jointly and severally bound, as stated in article L 233-10 in fine of the French Commercial Code.

These obligations are codified in the Commercial Code, in Articles L 233-6 et seq. They are of three types, declarations relating to the crossing of thresholds, those relating to declarations of intent and those requiring the publication of certain shareholders’ agreements.

obligations in the event of stock market transactions

When filing a public offer with the AMF, various obligations are imposed on the initiator.

Article 231-20-4 ° -d) of the AMF General Regulation provides that the draft prospectus referred to in Article 231-14 in fine which accompanies the draft offer, must contain ”  the number of shares in the target company that it already holds, directly, indirectly, or in concert  ”.

In addition, article 232-21 of the general regulations throughout the duration of the offer, to persons who hold at least 5% of the capital or voting rights and to legal entities acting in concert with them, to declare each day ”  The purchase and sale transactions that they have carried out on the securities concerned by the offer, as well as any operation having the effect of transferring, immediately or in the future, the ownership of the securities or voting rights, to the ‘AMF  ‘.

Certain obligations are also aimed at informing the public and the AMF within the framework of a share buyback program.

This is the case with article 241-2- II-14 ° of the general regulations, which requires that the information note submitted for approval by the AMF be indicated “  the intentions of the controlling person, alone or in concert. , the issuer  ”. This declaration of intent should not be confused with that provided for in Article L 233-7 paragraph 7 of the Commercial Code.

Article 241-6 of the general regulations provides that ”  persons holding, alone or in concert, more than 10% of the capital of the issuer as well as the directors of the latter inform the AMF on a monthly basis of the number of securities they sold to the issuer  ”.

Article 234-5 paragraph 2 of the general regulations sets out an information obligation for persons who, alone or in concert, hold a number of between one third and one half of the capital or voting rights. These must keep the AMF informed of changes in their participation and this information is made public.

Concert action opens up possibilities for concert performers. They can first of all request a modification of their obligation to file a public takeover bid, but also, by virtue of the 95% threshold possibly reached in concert, the possibility of forcing the withdrawal of minority shareholders.

Right to request a temporary authorization to cross a threshold

Article 234-4 of the general regulations provides that the AMF may authorize “  the temporary crossing of the threshold of one third (…) if the overrun involves less than 3% of the capital and voting rights and if its duration does not exceed not six months  ”.

However, the person (s) concerned may not, during this period, exercise the corresponding voting rights.

Article 234-8 RG AMF sets out the cases in which the AMF may grant an exemption. In this text two provisions concern the concerted action: one concerns the combination of a merger and a concerted action (art. 234-8-4 °), the other the relevant holding of the majority of shares. voice (art. 234-8-6 °)

Article L 433-4-II of the Monetary and Financial Code empowers the AMF to set the conditions for squeeze-out, which are currently set out in Articles 231-1 to 237-13 of the General Regulations. If, following a public buyout offer, the majority group has not obtained all the securities or voting rights, it can initiate the squeeze-out procedure and force the recalcitrant minority shareholders to transfer their shares to them in return for compensation ( art. 237-1 of the AMF general regulations). The expression “majority group” implicitly refers to concert performers who are also directly named in the withdrawal request procedure.