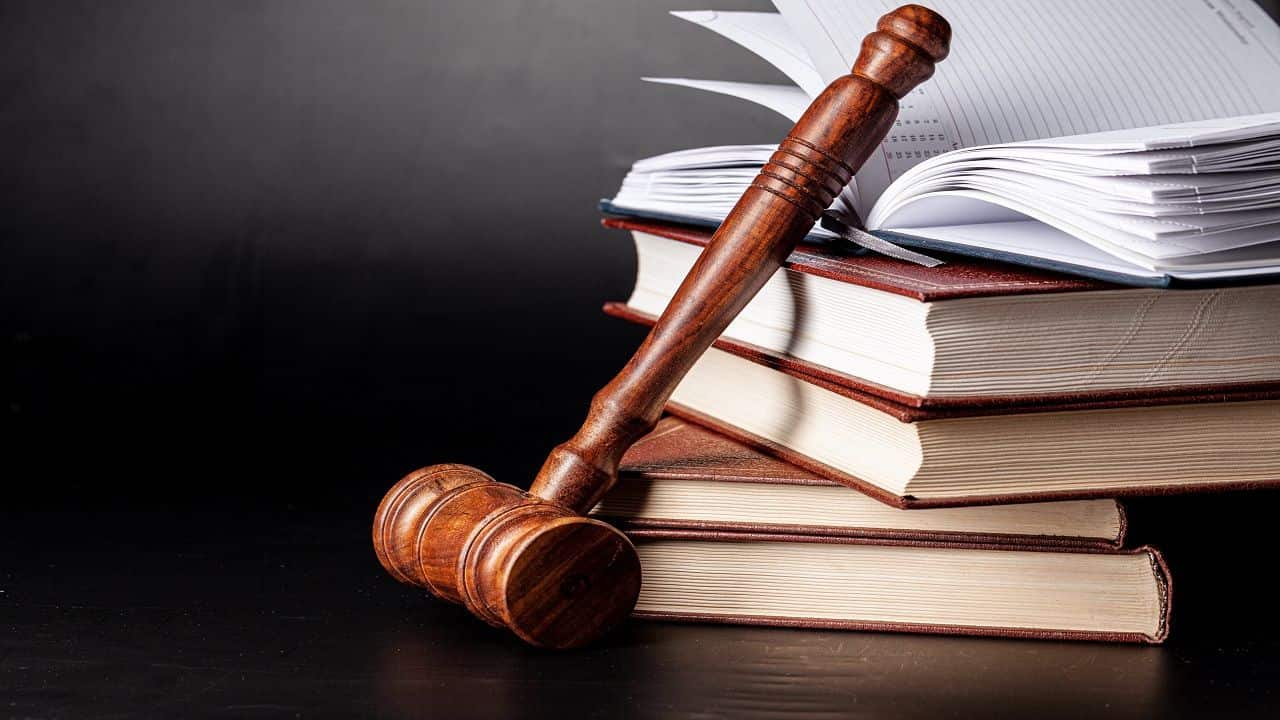 The arbitration is a private judicial procedure of dispute resolution which has the advantage of confidentiality and has a less adversarial than judicial . Particularly when the parties waive the appeal, there can be a faster dispute resolution process .

In addition, the parties appointing their arbitrators can choose professionals with skills in the field of activity concerned.

The arbitrators derive their powers from the consent of the persons opposing a dispute , by virtue of the effects which the law recognizes on the willingness of the parties to have their dispute settled by this method of settlement.

Within the framework of the arbitration, the parties will not only choose the arbitrators, but also invest them with the mission of settling the dispute by means of an arbitration award which will settle the dispute.

The law invests the arbitrators with a jurisdictional power . We can also compare in French law the situation of arbitrators to that of consular judges, who are not professional judges.

The arbitration procedure can either be conducted by an ad hoc procedure , or according to an institutional procedural regulation.

The purpose of using an arbitration institution is to take advantage of a regulation defining the rules of procedure, a choice of arbitrators and material logistics.