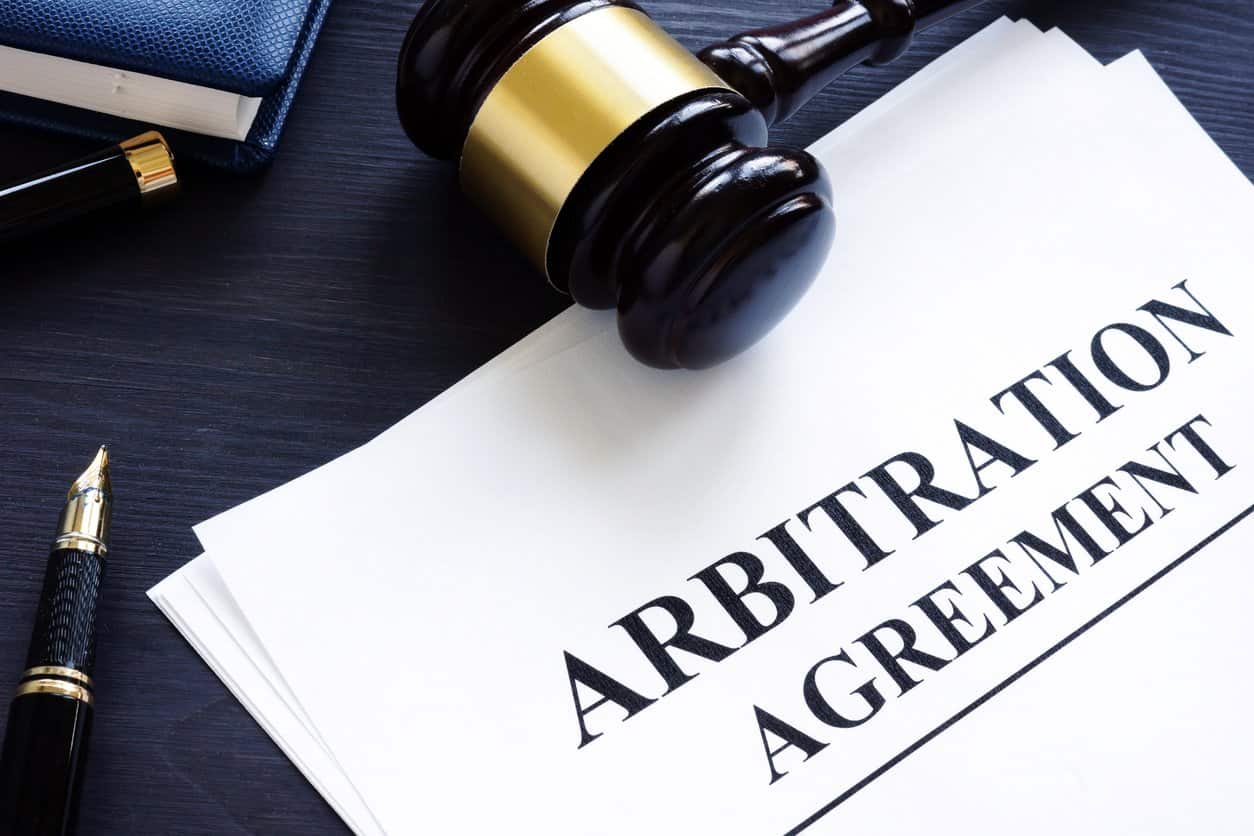 Arbitration is an optional dispute resolution method that is particularly suited to international trade. The parties are often suspicious of national courts and also linguistic and often cultural problems arise before state courts.

Arbitral justice derives its power from the will of the parties, unlike state justice. It is this which defines the procedure for appointing arbitrators (directly or by reference to an arbitration rule), the scope of the mission and the operating rules of the arbitral tribunal.

Arbitration is permitted for matters that are not necessarily submitted to the state judge. Case law, ruling in competition matters, has held that the arbitrator, in international matters, has the power to apply the principles and rules of public order (Ganz judgment, Ca Paris, 1st Ch. Suppl. 29 March 1991. Rev. arb. 1991.478) and specified that “the arbitrability of a dispute is not excluded from the sole fact that a public order regulation is applicable to the legal relationship in dispute” (Labinal judgment, Ca Paris, 1st Ch. Suppl. 19 May 1993. Rev. arb. 1993.645). The opening of collective proceedings by means of the individual suspension of proceedings limits the arbitrability of the dispute (Thinet judgment, Cass. 1st Civ. March 8, 1988, Rev. arb. 1989.473)