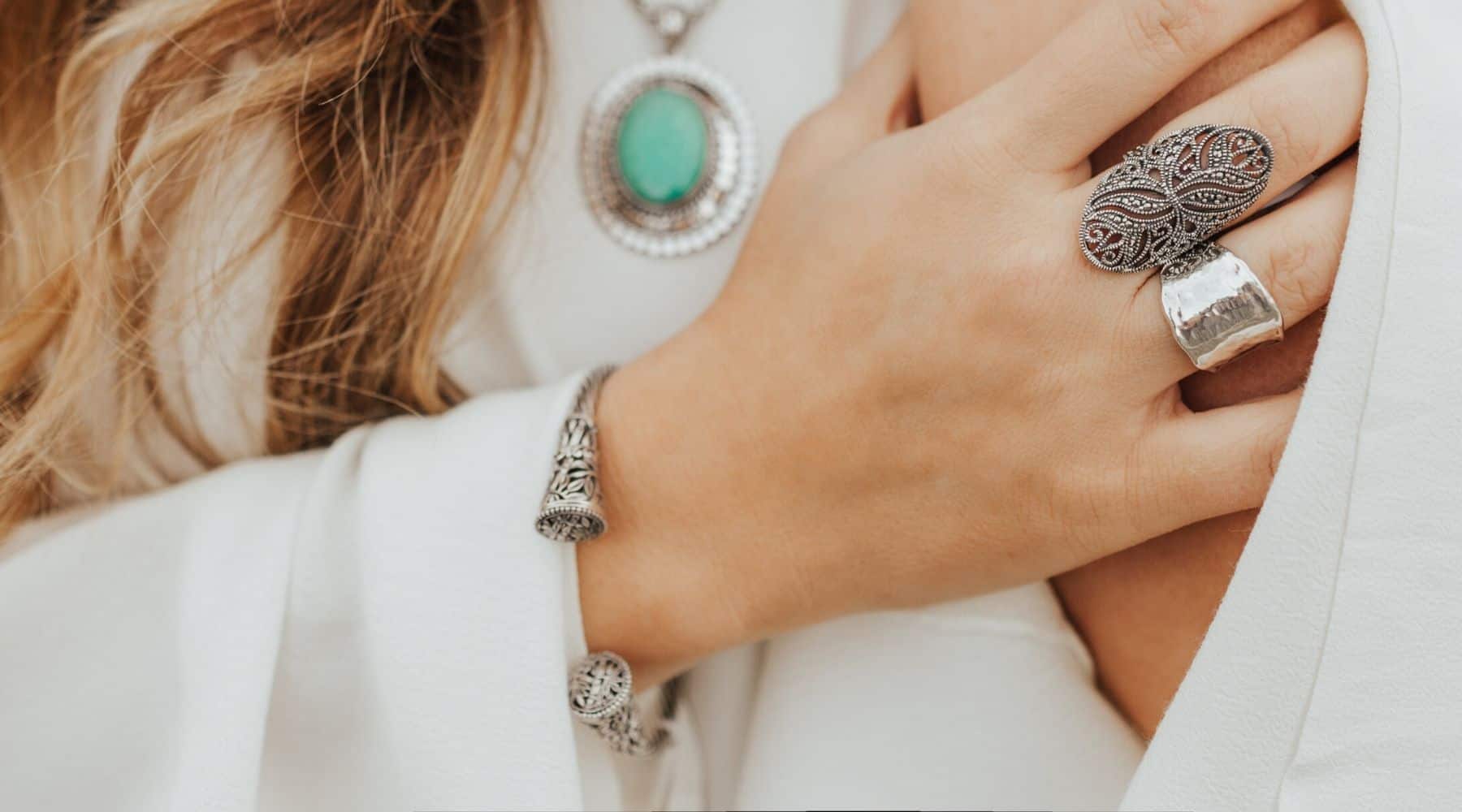 French has a second word to designate currency , money.

Money is the intermediary between objects and man. Money has become synonymous with wealth and power because the economy has become monetary. If we take the example of the Middle Ages, the lands of a seigneury had no value, a seigneury could only be attributed, conquered or inherited. When the instruments of production began to have monetary value, the “power of money” appeared.