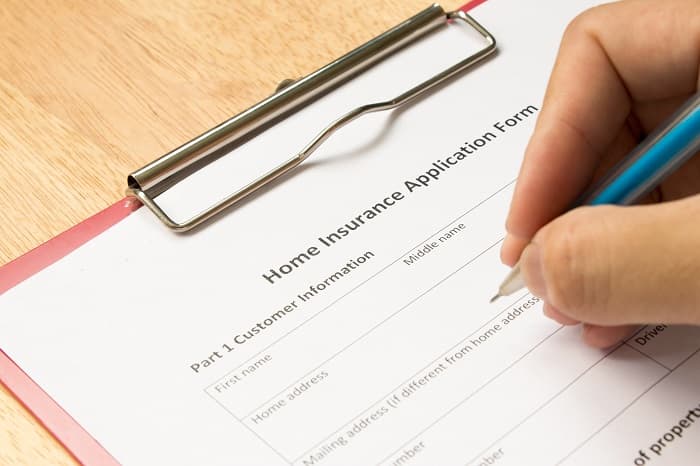 The objective was to provide credit enhancement to offer issuers and investors a guarantee of security and liquidity.

Monoline insurers claimed credit analysis capability allowing the use of criteria underwriting zero loss for insured operations. It is therefore not a matter of pooling risks based on statistical analyzes relating to traditional insurance techniques, and on the collection of premiums with the constitution of reserves, but of a financial study and control service. risk with a financial situation based on fees received.

Financial guarantee insurers claim that a review and analysis of risk is well beyond those carried out by rating agencies resulting in a financial commitment to pay interest and principal on the due dates if the issuer is unable to do so.

Financial guarantee insurers claimed to follow the obligations that are the subject of the insurance so as to detect and remedy problems before they arise. They claimed to guarantee that there would be no realization of risks

The three main single line insurers are MBIA, AMBAC and FSA . The other operators are in particular FGIC, XL Capital.

Credit enhancers received an AAA rating from rating agencies . Credit enhancers have used their ratings to provide securitization issuers with reductions in the cost of issuing their bonds.

Municipal bond debts were characterized as rather safe debts while securitized products were considered risky.

In securitized products, there are structured products such as CDOs ( collaterized debt obligations )

When defaults escalated, the risks, contrary to claims made by single-line insurers, materialized. It became evident that single line insurers did not have adequate capital. All the enhancers lost their triple A rating, their rating being downgraded by the rating agencies.

The downgrade of the guarantor’s rating has the effect, on the one hand, of increasing the investor’s counterparty risk vis-à-vis the single-line insurer and, on the other hand, of downgrading the units in which he has invested and which the object of the enhancement.

The deterioration of ratings reflects the fact that the guarantors did not have the financial means to meet their guarantees, which had no value. The ratings given by the rating agencies were based on a completely false analysis.

The banks most affected by the effect of the downgrade of credit enhancers are Citigroup, Merril Lynch and UBS, but the movement is general.

The demonstration of the lack of protection provided by single-line insurers has been a fundamental element of the financial crisis. It showed the unreliability of the valuation of financial assets based on a guarantee without value in the event of difficulties. Calling themselves “zero risk insurance”, they were insurance that offered no protection in the event of a loss.