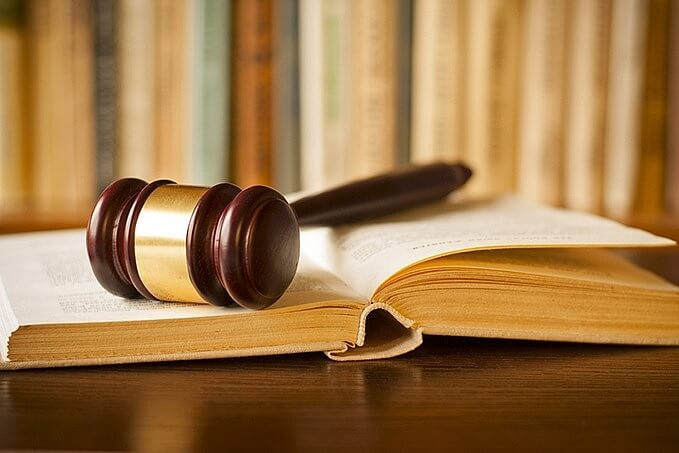 The Competition Authority was created by articles 95 and following of the  law of modernization of the economy n ° 2008-776 of August 4, 2008 . It succeeds the Competition Council, which was instituted by the ordinance of December 1, 1986. This ordinance was codified in 2000 in Book IV of the Commercial Code.

The role of the Competition Authority

The role of the Competition Authority is to ensure the free play of competition and to provide support for the competitive functioning of markets at European and international levels.

The Competition Authority is an independent administrative authority, specializing in the control of anti-competitive practices, expertise in the functioning of markets and the control of concentration operations. the law has entrusted the Authority with the task of preserving or restoring competitive vitality by considering that anti-competitive practices are harmful to the end consumer, that they deprive the freedom to choose at the best price. But they also affect its well-being in a more diffuse way, since they are detrimental to innovation, economic efficiency and, ultimately, growth.

When economic players violate competition law, the Autorité can take up the case or take it up ex officio. It then examines the facts and, at the end of an adversarial procedure, takes, if necessary, all the necessary measures to put an end to the practices in question.
‘ under the terms of article 26 of the aforementioned decree of 1 December 1986, the Competition Council “may be consulted by the courts on anti-competitive practices defined in articles 7, 8 and 10-1 and noted in the matters referred to them “; that under these provisions, the administrative judge may, when he must assess the legality of an administrative act taking into account competition law, consult the Competition Council and ask it for elements of EC assessment March 26, 1999

The Competition Authority applies French competition law in all its field of application.

The procedure before the Authority is initiated by an act of referral or by self-referral. The Competition Authority examines the admissibility of the referral. . It analyzes the conditions under which competition is exercised on the market (s) concerned.

The Competition Authority is not bound by the demands of the parties, nor by the facts set out in the referral letter, nor by the qualifications proposed.

The injunction
Pursuant to Article L. 464-2 of the Commercial Code, the Competition Authority may order the company or body in question to put an end to the anti-competitive practice complained of. It can also order him to change his behavior (injunction on the merits).

Administrative sanctions are provided for in article 464-2 of the Commercial Code. The article lays down four main principles for determining financial penalties

-the seriousness of the practice

– the extent of the damage caused to the economy

– the reiteration of practices

– the individualization of the sanction

The sanctions of the competition authority are “aimed at restoring and preserving economic public order”. Their nature is “repressive and dissuasive, but in no way restorative” (Communication Autorité de la Concurrence, May 16, 2011, relating to the method of determining financial penalties).

Distribution of powers between the Authority and other bodies

The Authority has an attribution competence: that of sanctioning anti-competitive practices.

When it receives requests that fall under the jurisdiction of other jurisdictions, the Authority declares itself incompetent.

For example, are not within the competence of the Authority::

– claims for damages or requests for cancellation of private law contracts, which come under the jurisdiction of ordinary courts;

– requests for cancellation of administrative acts (concession of external service of funeral directors or aid to the export of a local authority for example) which come under the competence of the administrative jurisdictions.

Competition problems may be raised in disputes submitted to sectoral regulators (regulatory authority for electronic communications and postal services, Energy Regulatory Commission, Superior Audiovisual Council, etc.) o. The risks of conflict between the Authority’s decisions and those of the sectoral authorities are limited by the existence of bridges provided for by the legislator, with reciprocal consultation procedures.

The European Commission and the community courts have jurisdiction parallel to that of the Authority and more generally to that of the national competition authorities in Europe, for the application of community law.

Compulsory application and decentralization movement: the contributions of Regulation 1/2003

With the entry into force, on May 1, 2004, of Regulation 1/2003 , the application of Community law by the national competition authorities (NCAs), until then optional, became compulsory.

When the Authority (like other NCAs) applies national law on cartels and dominant positions, it must also apply Community law, if the practice affects trade between Member States.

The application of Community law on anti-competitive practices has been decentralized in order to increase the effectiveness of competition policy. Agreements between companies, previously subject to a prior authorization system from the European Commission, can now only be challenged by way of the legal exception before national courts.

The aim of this reform is to allow the Commission to focus on large-scale operations (or of real Community interest) and to make full use of the capacities of the NCAs, which are often best placed to assess the context in which anti-competitive practices are implemented.

The Commission’s exemption monopoly has also been put to an end: in the case of cartels, national competition authorities may also apply the provisions of paragraph 3 of Article 81, according to which cartels which contribute to economic progress may benefit from an exemption.

The Authority’s inclusion in the European Competition Network (ECN)

The Regulation 1/2003 and the texts adopted for its implementation institutionalized close cooperation between the ANC and the European Commission. This cooperation is based on the establishment of a network of NCAs, which is steered by the Commission and which is based on a wide exchange of information via a secure intranet.

The REC must allow optimal communication between the NCAs. It constitutes the foundation on which the creation and preservation of a common culture of competition in Europe is based and must ensure both an efficient division of labor and an efficient and homogeneous application of Community competition rules.

The information exchanged can be used as evidence

The Regulation 1/2003 provides the new ANC possibility of using the information exchanged as evidence and not merely as clues. This possibility is strictly regulated.

The distribution of cases within the REC

The same practice affecting trade between Member States may be pending before several NCAs, whether they have taken action ex officio, have been entered by different complainants or by the same complainants. The Commission communication on cooperation within the REC (2004 / C, 101/03) specifies, among other things, that there must be a close connection between the infringement and the territory of a Member State for the competition authority of that Member State to be able to consider itself “well placed” to deal with the case, and that it is preferable that it be handled by a single NCA. This communication also lists optional criteria for allocating cases in cases where several NCAs are competent to deal with the same case.