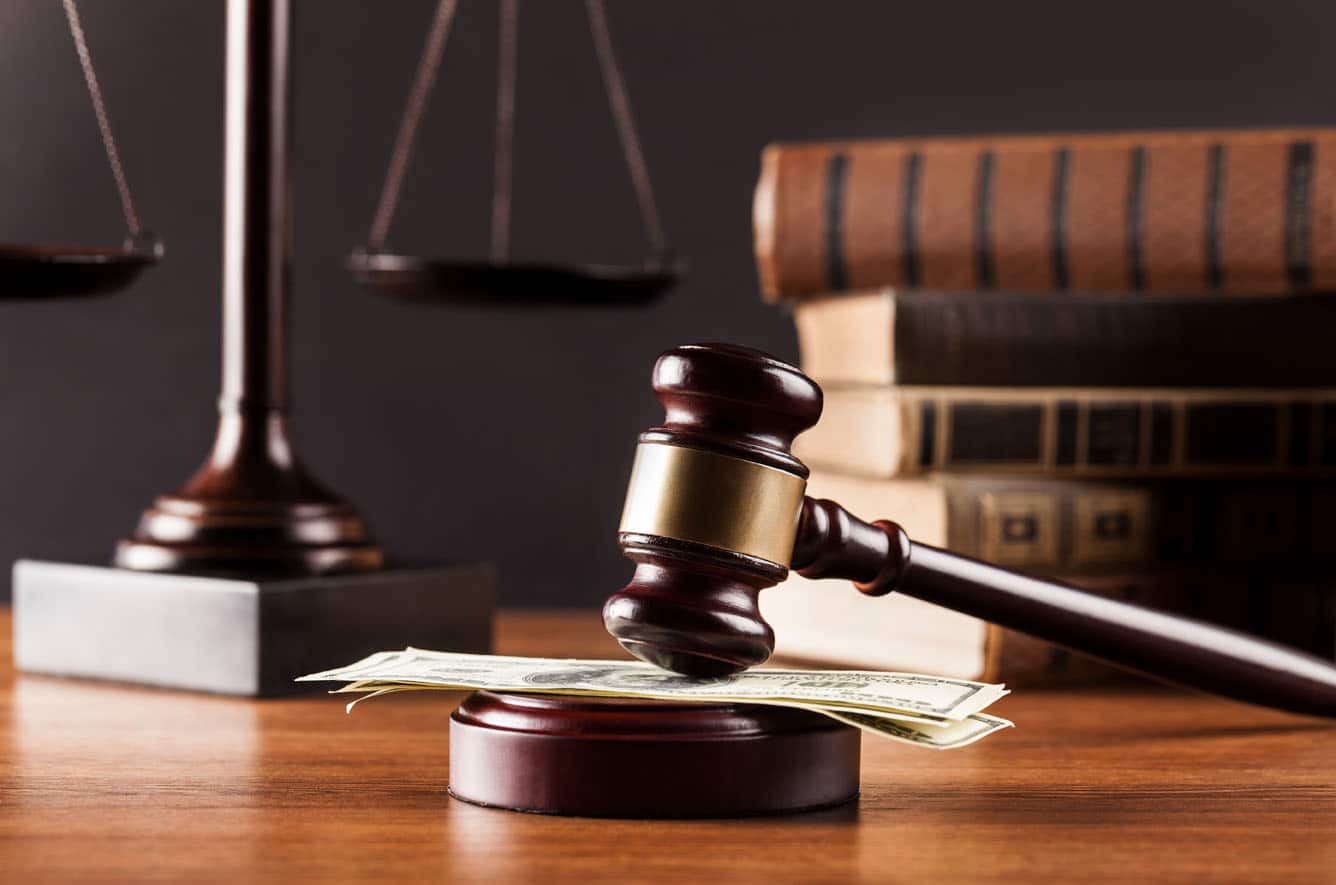 The person holding public authority is the one who holds the power of decision and of constraint over individuals or things, a power that he manifests through the exercise of his permanent or temporary functions, with which he is vested. by delegation of public authority

The following people can be considered as custodians of public authority

– the President of the Republic, ministers, State Secretaries and Under Secretary of State

– some ministerial officers, such as bailiffs