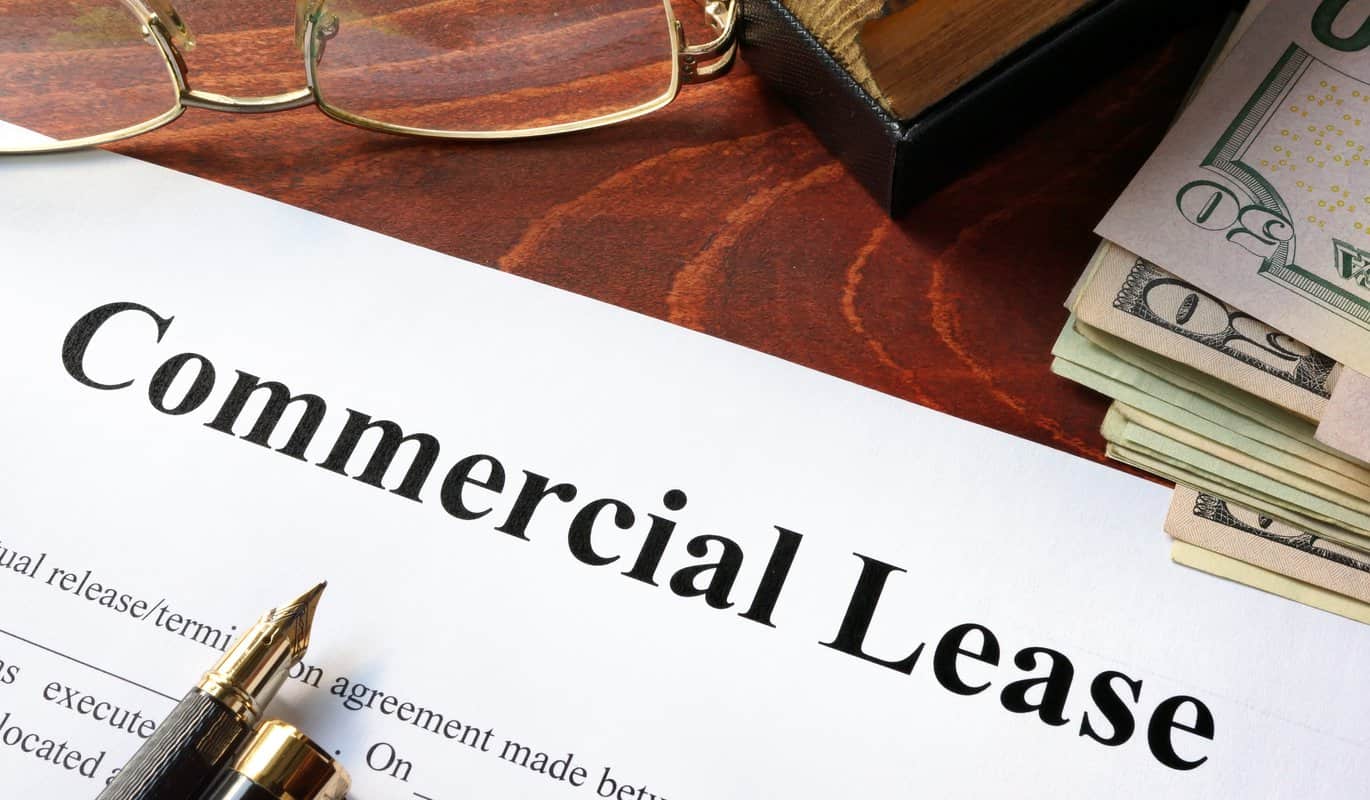 The status of commercial leases

The common law regime for leases applies to commercial leases when there are no special provisions. However, a specific statute has been created since the law of June 30, 1926 for commercial leases allowing greater protection of the commercial tenant. The principles of the law were taken over by the Decree of September 30, 1953, which was codified by the Commercial Code in articles L 145-1 et seq. .

The purpose of this protection is to protect the goodwill of which the lease is one of the essential elements. It is of fundamental importance for the retail trade which has a local clientele

The merchant has the right to obtain the renewal of the lease or, failing that, an eviction indemnity which will compensate for the loss of value of the land which will repair its damage if he is forced to leave the premises of the operation.

This status gives the lessee significant power over the lessor and represents a limit on the   lessor’s property right , generally referred to as the lessee’s commercial property  .

Obligations of the lessor

The lessor of a commercial premises is liable for the obligation of delivery and peaceful enjoyment governed by article 1719 of the Civil Code ( Cass. Civ. 3, May 11, 1995 )

Obligations of the lessee

At the end of the lease, the lessee must return the leased item. He must return the keys to the lessor or his agent and cannot be satisfied with handing them over to a bailiff who would be his own agent ( Cass. Civ. 3 June 13, 2001 )

The main clauses of the commercial lease

Clause relating to the designation of places

Distribution and payment of rental charges