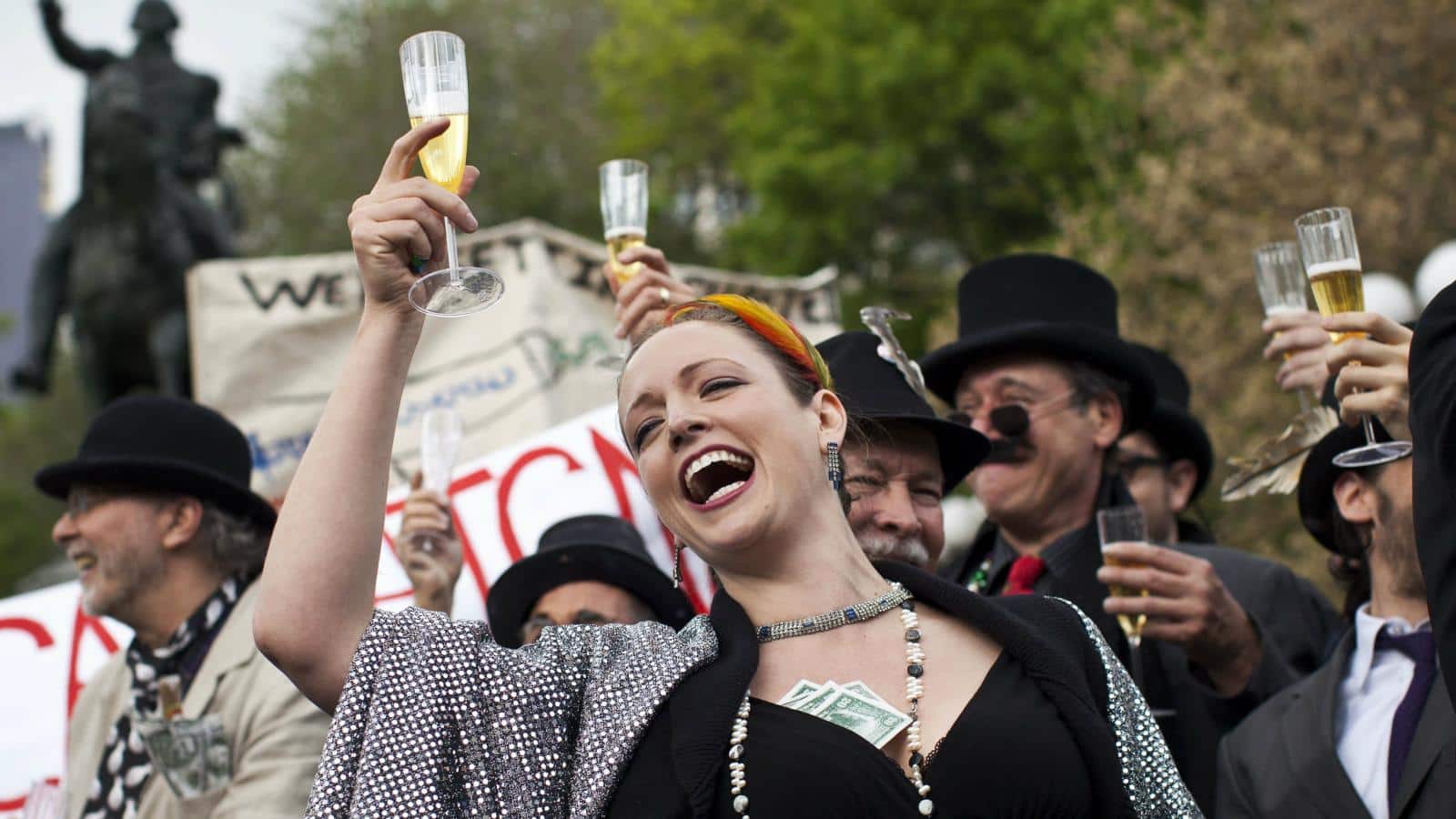 The notion of capitalism is not subject to any definition. At the most, we can say that the capitalist system is based on private ownership of the means of production and on the market economy. It is based on initiative and innovation, and creative savings. The benefit is intended as a guarantee of development of the initiative, and economic adjustment. Income is the source of individual initiative. Capitalism necessarily fits into a monetary economy.

Capitalism developed within the framework of the development of markets. The functioning of the market, with the “invisible hand” was based on the freedom to undertake. Ownership of the means of production was accompanied by valuation within the framework of the development of a monetary economy. The contractual techniques with the binding force of contracts supposed to have been the subject of a consent, within the framework of counter contracts and more generally of membership contracts, was used to limit and even exclude any liability of companies for them. risks of machinery and industrialization. Through standard contracts, general conditions and internal regulations,

Profit as the engine of capitalism, without consideration of ethical questions and interests other than those of the shareholders was presented as the essence of the capital company, and this by its promoters who asserted that the leaders should be guided by the sole seeking that profit. The fruits of the transformation of nature belonged only to the shareholders who ran the companies.

At the end of the XIXth century and at the beginning of the XXth century, jurisprudence and doctrine seek to enforce the “moral rule”, in particular with regard to the risks of machinery, to temper economic power by controlling the contractual content against excesses and abuses in membership contracts. Case law develops the rules concerning the liability for the fact of things, the liability for the products.

Legislative interventionism will develop in mass relations, in collective relations with the development of transport law, insurance, etc.

The crisis of 1929 will bring a marked protectionism, to protect the national economies. The Great Depression will lead to public spending policies.

After the Second World War, the “consumer society” will develop, with a desire to immediately benefit from the benefits of the economic boom that characterizes the Thirty Glorious Years in the Western world. The consumer society becomes a credit society. While the essence of capitalism was the accumulation of savings, the economy in the consumer society relies on negative savings, credit. Economic policy is focused on purchasing power, which fuels consumption and which is a primary requirement of workers.

The world will be divided according to the antagonistic development of ideologies, with the “free world” and the communist countries which will be separated by the Berlin Wall. Moreover, the “Third World” is torn between non-alignment and alliance with one of the other two worlds.

The USSR and the satellite countries will organize a market with a distribution of production, all within a framework of planning and collectivist economy.

Europe from 1958 embarked on the development of a Common Market, France will develop within the framework of flexible planning, a policy of participation and profit-sharing.

Harmonious development in the developed countries of the West ran out in the early 1970s and the economies suffered oil shocks. Economic development since the industrial revolution has been dependent on cheap energy, and the rise in the price of oil is a major factor in slowing economic activity.

From 1978, China converted to the cult of profit, to private initiative. The economy of the Soviet Union is running out of steam and the Fall of the Berlin Wall will mark the failure of the collectivist economy. The relocations shatter the solidarity of “proletarian internationalism”. Western capitalism is reducing its costs by taking advantage of the very low costs of labor in countries which were collectivist, without this being able to translate into a “class struggle” which has lost its ideological engine.

Global capitalism is divided after the oil shocks between a financial capitalism towards which capitalism has evolved in the West and an industrial capitalism which is developing in emerging countries, and in particular China, India and Brazil.

The development of world trade is credited with the positive aspects of economic developments.

The market economy is spreading to almost the entire planet. Capital markets have developed into a global market. The deregulation and liberalization initiated by Ronald Reagan and Margaret Thacher are credited with an economic success which makes “liberalism” triumph.

While capitalism appears to be at its peak, the 2007-2008 crisis calls into question this “liberalism”, qualified in France as “neoliberalism”, brings legislative interventionism back into fashion and brings back “anti-capitalist” themes.