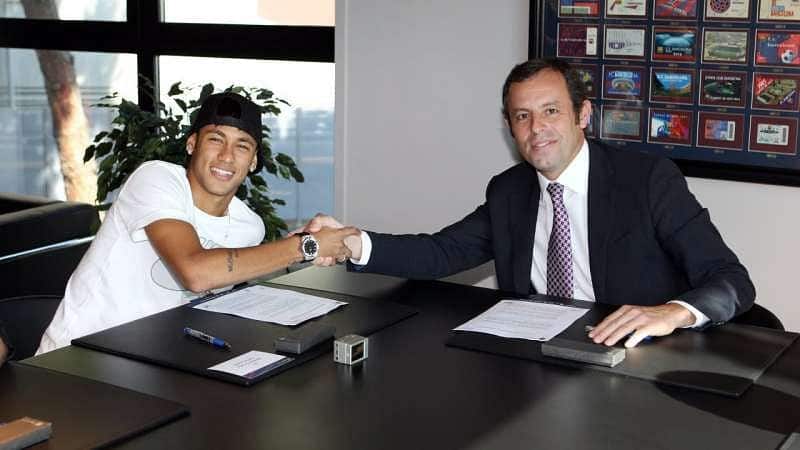 1) The general rules relating to the formation of the contract apply when one or both parties use standard clauses, subject to Articles 2.1.20 to 2.1.22.

2) Standard clauses are the provisions established in advance by one of the parties for general and repeated use and effectively used without negotiation with the other party.

1. Use of standard clauses in a contract

This article is the first of four articles (articles 2.1.19 to 2.1.22) which deal with the particular situation in which one or both parties use model clauses.

2). It is not the form in which they are presented that is decisive (for example, whether they appear in a separate document or in the contract itself; whether they have been pre-printed or whether they appear only in a file. electronic, etc.), neither who prepared them (the party itself, a trade or professional association, etc.) nor their volume (if it is a complete set of provisions covering almost all important aspects of the contract, or simply one or two provisions concerning, for example, exemption from liability or arbitration). The decisive aspect is that they have been established in advance for general and repeated use and that they are effectively used by one of the parties without negotiation with the other party.

1. B will conclude with a contract ‘ insurance covering the risk of liability for ‘ work accident A. Parties of employees sign a model contract presented by B after filling in the blank spaces relating, among others, the premium and the maximum insured amount. By its signature, A is bound not only by the terms that ‘ it individually negotiated with B, but also by the General Conditions of the ‘ National Association of insurers which are reproduced on the document.

2. A usually concludes contracts with its clients on the basis of its own standard clauses which are reproduced in a separate document. When making an offer to B, a new customer, A does not make specific reference to standard clauses. B accepts the ‘ offer. Standard terms are not part of the contract unless A can prove that B knew or should have known that A n ‘ had the ‘ intention to conclude the contract on the basis of its own standard terms, eg because that the same standard terms had regularly been adopted in d ‘ previous operations.

3. A wishes to buy grain on the London Stock Exchange. In the contract between A and B, broker of that exchange, no express reference n ‘ is made to the standard terms which normally govern brokerage contracts concluded in the stock in question. Standard clauses are nevertheless part of the contract because their application to this type of contract is customary.