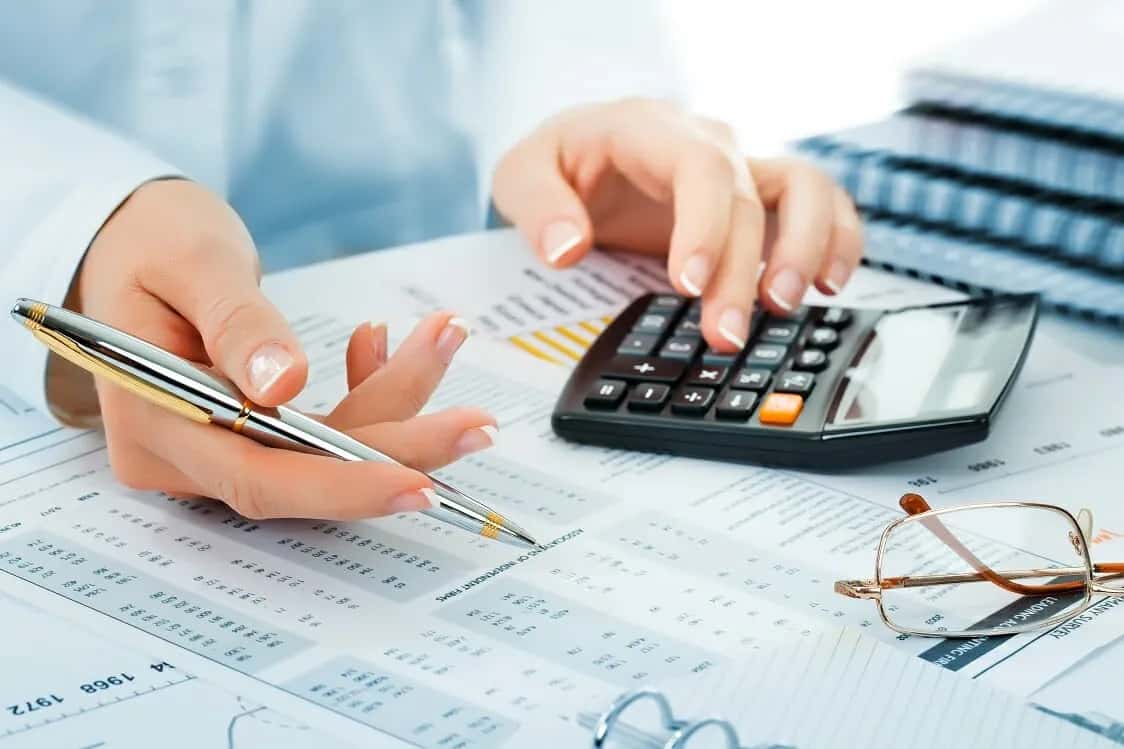 Accounting developed along with money .

The double-entry bookkeeping dates back to 1494, with the work of the Venetian Luca Paioli, who synthesized the account-keeping method of Venetian merchants of his time. It is the basis of general accounting.

The obligation for traders to carry out the accounting recording of movements affecting the assets of their company ( articles L 123-12 et seq . Of the Commercial Code) has its origin in the 17th century in the Colbert-Savary ordinance which introduced compulsory bookkeeping. J acques Savary had published The Perfect Trader or General Instruction for the Trade in Goods from France and Foreign Countries in 1675.

Alongside general accounting, analytical or management accounting has developed, the objective of which is to determine the cost price of the products and services that a company sells.

General accounting is highly regulated and controlled. Intended to inform third parties about the economic situation of the company, it serves as a basis for calculating the result and for that of direct or indirect.

The law provides for the control of these accounts, with their certification, their filing in the trade register (now the trade and companies register) and their publication.

US GAAP ( Financial Accounting Standards – FAS) took international importance. In the United States for a long time the applicable state laws did not provide for any obligation to publish accounts, the obligations only concerning listed companies and being contained in stock market legislation.

In the context of the globalization of global financial markets, the IASB establishes “financial reporting standards” called  International Financial Reporting Standards. A European regulation dating from 2002 made these standards mandatory for listed companies established in the European Union.

General accounting standards and accounting requirements have been developed as the basis for credit, whether it is inter-company credit or bank credit. The aim was to inform third parties of the possibilities and risks of not requiring cash payment and of granting payment periods. Insofar as the patrimony is the pledge of the creditors which answers the obligations of the company towards them, it was a question of informing the thirds about this patrimony. The accounts of the company allow third parties to judge the possibilities they will have of collecting debts with regard to this company.

The tax requirements have also weighed with a certain contradictory aspect, the desire of the tax authorities to maximize the results of companies coming against in particular the principle of prudence in terms of provisions for example.

The accounts through the publication provided third parties with what qualifies as legal information. On the basis of this information, the third parties decide to grant the credit, if necessary decide to take precautionary measures and to resort to the means of execution.

With the American practices introduced by audit firms, and the development of capital markets, another function of the establishment of accounts has developed, investor information.

Investor information is based on different assumptions than creditors. It is situated in a perspective of dynamics and not of security. The active vision of the company is privileged over the passive vision.

The evolution takes place without this duality of accounting function seeming to be perceived during the development and implementation of standards.

Moreover, whereas third-party information accounting is based on the present situation and on legal reality, since it is a decision-making factor concerning immediate or short-term decisions (payment terms being expressed in a limited number months) with regard in particular to precautionary measures, financial information accounting is based directly on medium and long-term forecasts. A procedural formalism is used to justify the forecasts.

Modification and deletion of data in an automated accounting system

i l appears from the statements of the judgment under appeal that X, […], modified data which had been recorded so definitively in the automated system of accounting which he had charge;

Whereas, to find him guilty of the offense provided for in article 323-3 of the Penal Code and order him to pay his employer, civil party, 30,000 francs as damages, the Court of Appeal noted that an entry validated and introduced into an automated accounting system constitutes data whose deletion and modification are prohibited by accounting rules and principles and that the accused must repair the damage resulting from the costs incurred by the Chamber of Commerce and Industry to reconstitute its accounts ( Cass. Crim. 8 December 1999 )

The books allow the monitoring of business operations. In the event of failure of the company one will seek in its books the history of its exploitation to check the regularity and the seriousness of its operations.

The tax legislation is also attached to the keeping of accounts.

The accounting entity is the company.