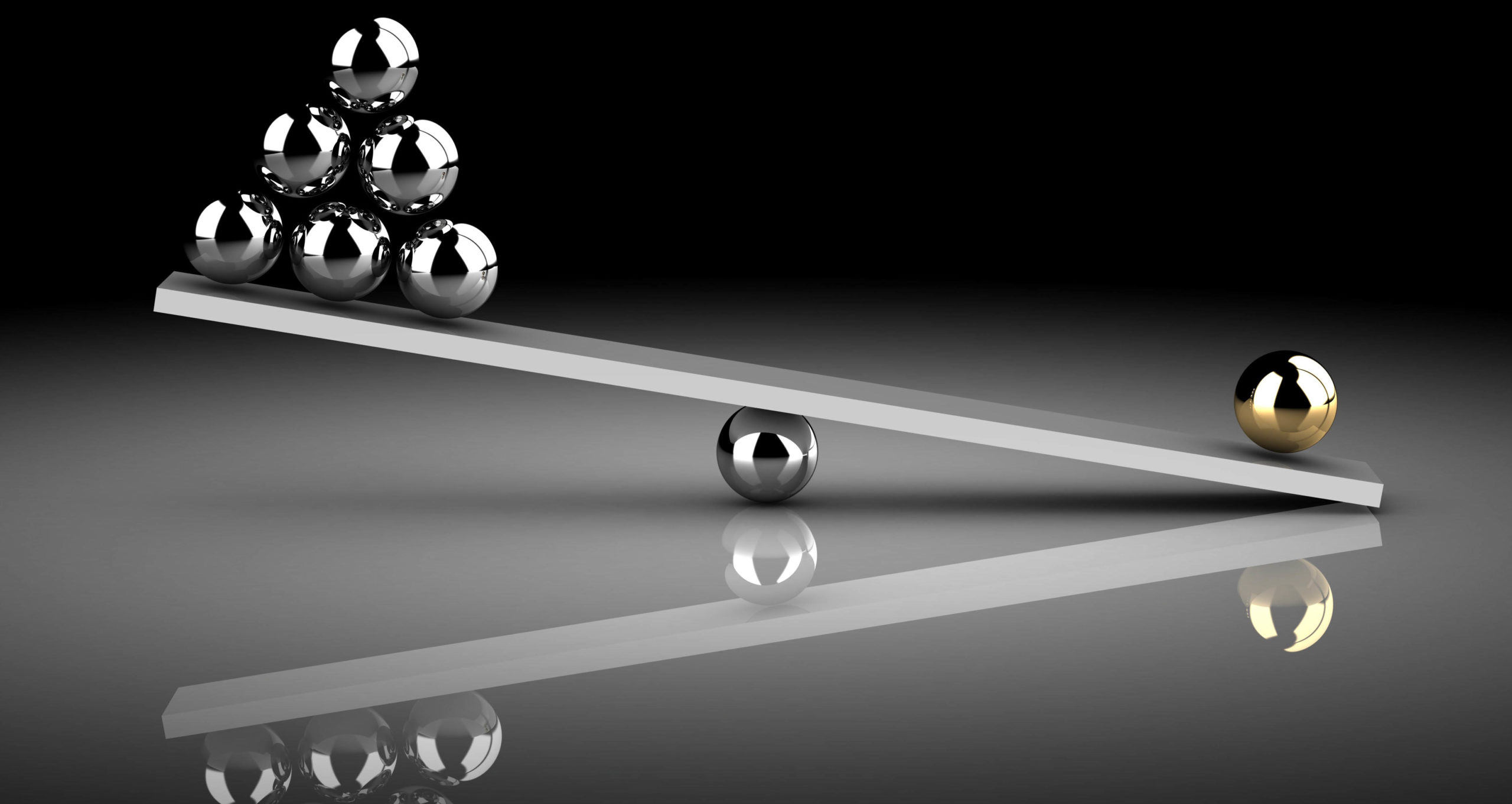 Unfair competition is a restriction on the freedom of competition and of industry resulting from principles established by case law apart from conventional restrictions.

The case law defines the act of unfair competition as “the abuse of the freedom of commerce, causing willfully or not, a commercial disturbance ” ( Com, October 22, 1985) . It punishes this abuse on the basis of article 1382 of the Civil Code.

According to the amended article 10 bis of the Paris Convention of 1883, an act of unfair competition is defined as ” any act of competition contrary to honest practices in industrial and commercial matters “.

Unfair competition is based on a fault that must be proven. This fault can however be unintentional, it is not necessary to prove the intention to harm.

The unfair behavior sanctioned by the case law are the practices tending to confusion with the competing company or with its production, to the disorganization of this same competitor, by various means, as well as acts of denigration. The denigration, the imitation, the poaching, the parasitism translate a violation of the uses of the trade.

The diversion of customers by creating confusion

Competition must be exercised by developing its clientele and not by seeking to divert that of the competitor. The creation of confusion to distract customers from the competitor constitutes unfair competition.

Case law also sanctions denigration under unfair competition. Denigration consists of discrediting a competitor by spreading malicious information about him or his products or services. Denigration can also target an entire profession: it is collective denigration.

Case law considers that denigration is not wrong if it is presented in a humorous and caricatural form  (Cass. 1/10/95) .

Misappropriation of the work of others

The violation of contractual obligations such as the violation of legal and regulatory obligations gives an illegal advantage over those who exercise their activity on a regular basis and constitute hypotheses of unfair competition.