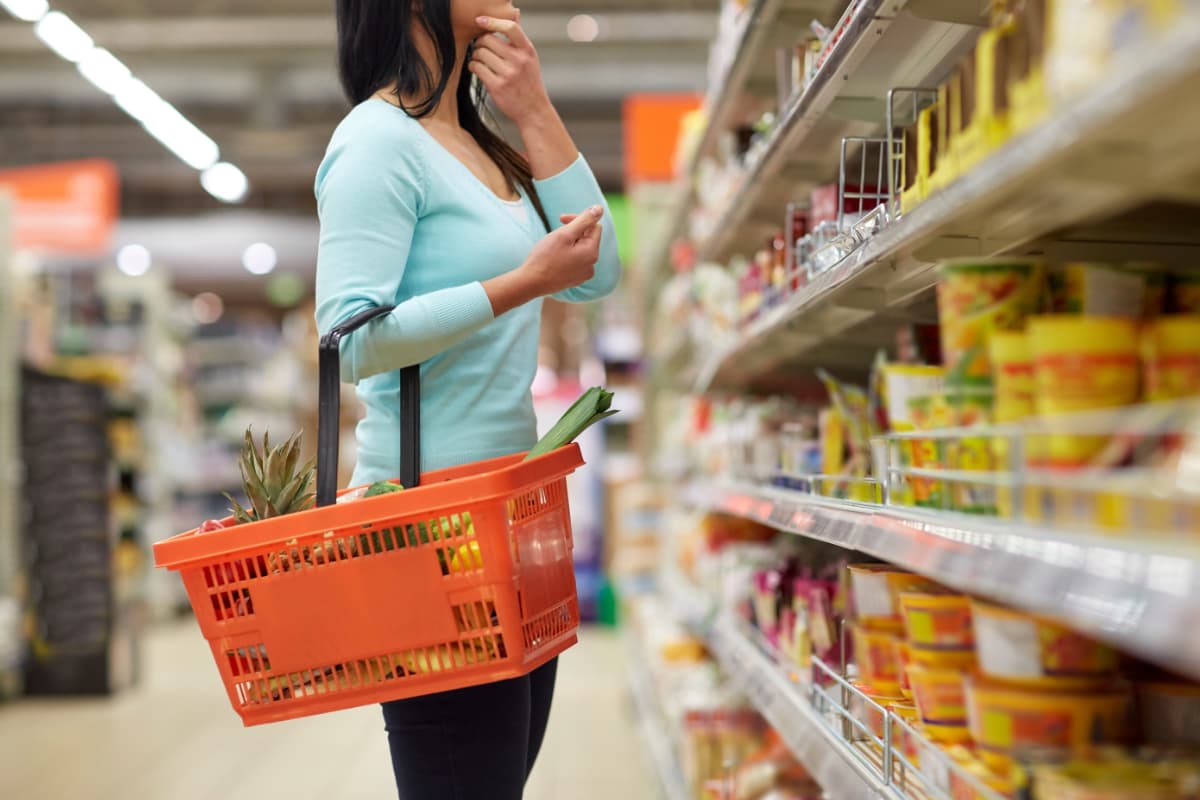 The consumer in the economy

The term “consumer” has been the subject of various definitions. It was so in

The consumer is generally defined as any natural person who, outside the framework of his trade, business or profession, enters into a contract with a supplier himself in the exercise of his professional or commercial activity.

However, certain national laws widen the category of consumers to extend it to the layman, which includes the professional when he acts outside his professional competence.

The field of consumer protection

The Consumer Protection Act of Quebec in its Article 34 establishes the contracts to which it applies. Article 3117 of the Civil Code of Quebec.

We will compare the Magnusson-Moss Warranty Act (1975) on the protection of consumers with regard to the warranty obligations of sellers. According to the Uniform Commercial Code, “consumer goods” are defined (UCC §ç-109 (1) as follows

” goods bought for use primarily for personal, family or household purposes ”

A similar definition can be found in the scope of the United Nations Convention on Contracts for the International Sale of Goods, art. 2 (a) which excludes from its application sales ” of goods purchased for personal, family or household use ”

First by a praetorian development, then on the basis of consumer law, case law applies to the consumer, and often to the professional of another specialty, specific rules, protecting him on unfair Clauses in particular making unenforceable clauses of limitation of liability.

The concept of consumer

The ECJ has ruled that the concept of “consumer”, as defined in Article 2, sub b), of Council Directive 93/13 / EEC of 5 April 1993, concerning unfair terms in contracts concluded with consumers, must be interpreted in the sense that it refers exclusively to natural persons . (  Court of Justice of the European Communities November 22, 2001 ) not.   C. Rondey ,     Le Dalloz, n ° 1, January 3, 2002, Cahier de Droit des affaires, Jurisprudence, Case law news p. 90

The concept of consumer as defined in art. 2 (b) of Council Directive 93/13 / EEC of 5 April 1993 on unfair terms in contracts concluded with consumers, must be interpreted as meaning that it relates exclusively to natural persons.

Therefore, a company which has entered into a contract with another company to purchase a good or a service for the exclusive use of its own employees, totally foreign and dissociated from its typical professional and commercial activity cannot be regarded as a “consumer” in the meaning of the Unfair Causes Directive.

if, by judgment of 22 November 2001, the Court of Justice of the European Communities ruled: “the concept of consumer, as defined in article 2, under b), of directive n ° 93/13 / EEC of the Council, of April 5, 1993, concerning unfair terms in contracts concluded with consumers, must be interpreted in the sense that it relates exclusively to natural persons “, the distinct notion of non-professional, used by the French legislator, n ” not exclude legal persons from protection against unfair terms; that however, since in the present case the contract in dispute between the company ECS and the Departmental Syndicate of Milk Control of Mayenne could not be concluded by the latter as a professional, the provisions of Article L. Cass. civ. 1 March 15, 2005

The legal notion of consumer is difficult to define. A consumer is considered to be a person who contracts with a professional to satisfy a personal need, without direct link with his professional activity. The object of the contract be both goods and services.

This definition does not necessarily exclude legal persons, but it is not widely accepted.

The Law of May 12, 2009 on the simplification and clarification of the law and the simplification of procedures imposes an obligation to provide information in the reports of professionals selling goods or service providers who must, before the conclusion of the contract, put the consumer in a position to know the essential characteristics of the good or the service.

In the event of a dispute, it is the seller’s responsibility to prove that he has fulfilled this obligation. To implement his rights, the consumer can seize at his choice, in addition to one of the jurisdictions territorially competent by virtue of the code of civil procedure, the jurisdiction of the contract.