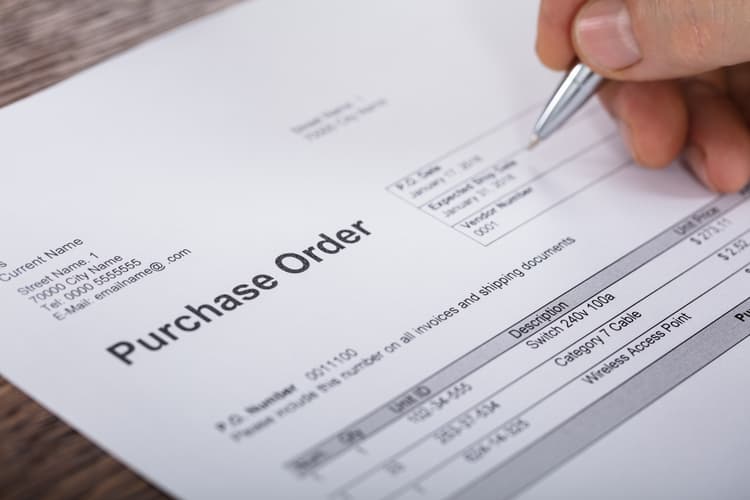 The command contract is a contract which in the Middle Ages consisted of entrusting (in Latin commandare ) goods or a sum of money to a merchant or to the owner of a boat by sharing the profits of the expedition.

In the general contract, the limited partner did not have the capacity of trader and his liability was limited to the amount of his contribution. This distribution allowed people who were prohibited from having the status of merchant, such as nobles, soldiers or ecclesiastics, to participate in operations of a commercial nature.

The command contract was subsequently considered to constitute a partnership contract .