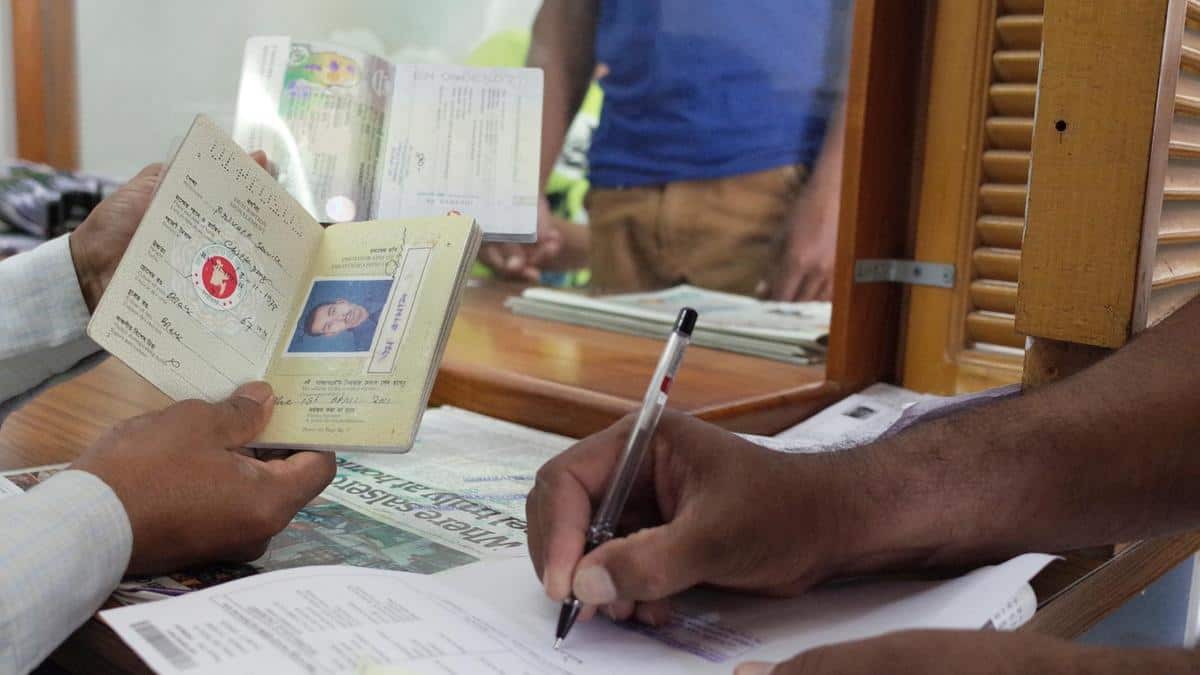 The role of arbitrator can only be entrusted to a natural person; the latter must have the full exercise of its civil rights.

The arbitrator who assumes in his person a cause for challenge must inform the parties thereof. In this case, he can only accept his mission with the agreement of these parties.

The arbitral tribunal is made up of a single arbitrator or of several in odd number.

If the arbitration agreement does not set a time limit, the mission of the arbitrators lasts only six months from the day on which the last of them accepted it.

When a dispute brought before an arbitral tribunal by virtue of an arbitration agreement is brought before a state jurisdiction, the latter must declare itself incompetent.
If the arbitral tribunal is not yet seized, the court must also declare itself incompetent unless the arbitration agreement is manifestly void.
In both cases, the court cannot automatically waive its lack of jurisdiction.

Any provision or agreement contrary to the rules enacted by this chapter is deemed unwritten.