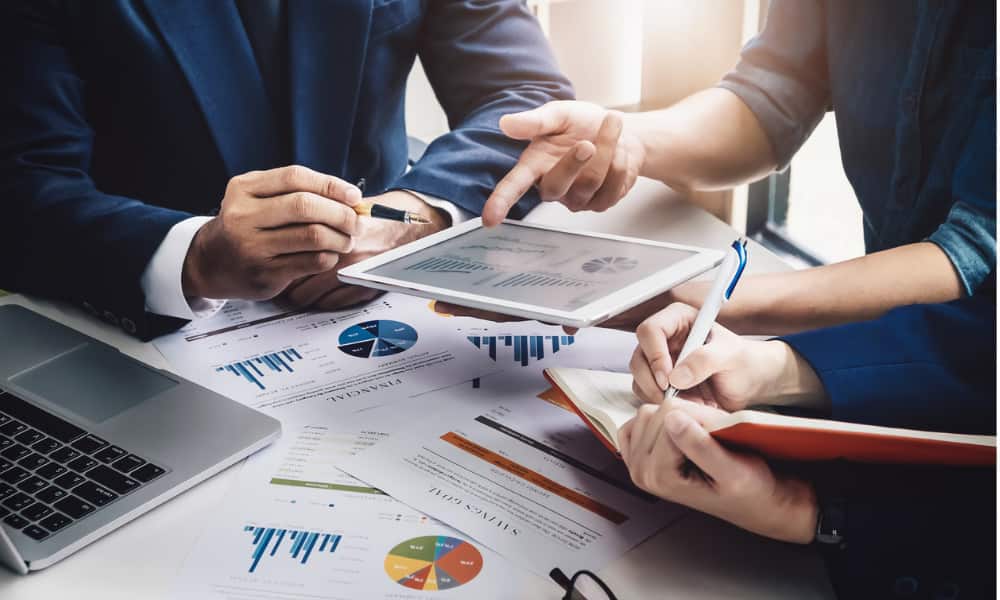 The notion of professional creditor is therefore not limited to creditors who usually request guarantees, such as banks or financial institutions, but also covers any person who becomes a creditor in the exercise of his professional activity.

This is the case when, by acquiring shares in the company and making a contribution to the current account for the benefit of the latter, the creditor had intended to make an investment directly related to a diversification activity (aforementioned judgment of 25 June 2009 the 1 st civil chamber of the Court of Cassation )

Thus, a garage owner, who requests a deposit for the repair of a vehicle, is a professional creditor within the meaning of article L 341-2 of the Consumer Code. Despite the text of the law which speaks of “creditor-lender”, the Court of Cassation considers that the provision does not simply concern sureties within the framework of a loan contract. The Court of Cassation gives precedence to the amount, synonymous with the importance of the risk, and the quality of the person making the commitment.

This broad definition of professional creditor was confirmed by a judgment dated July 9, 2009 the 1 st Civil Chamber of the Supreme Court. Taking up the criterion of “direct link with the exercise of one of his professional activities”, the Court of Cassation considered that the debt resulting from an investment which had been the subject of a guarantee from a shareholder who was not physical was a professional claim.