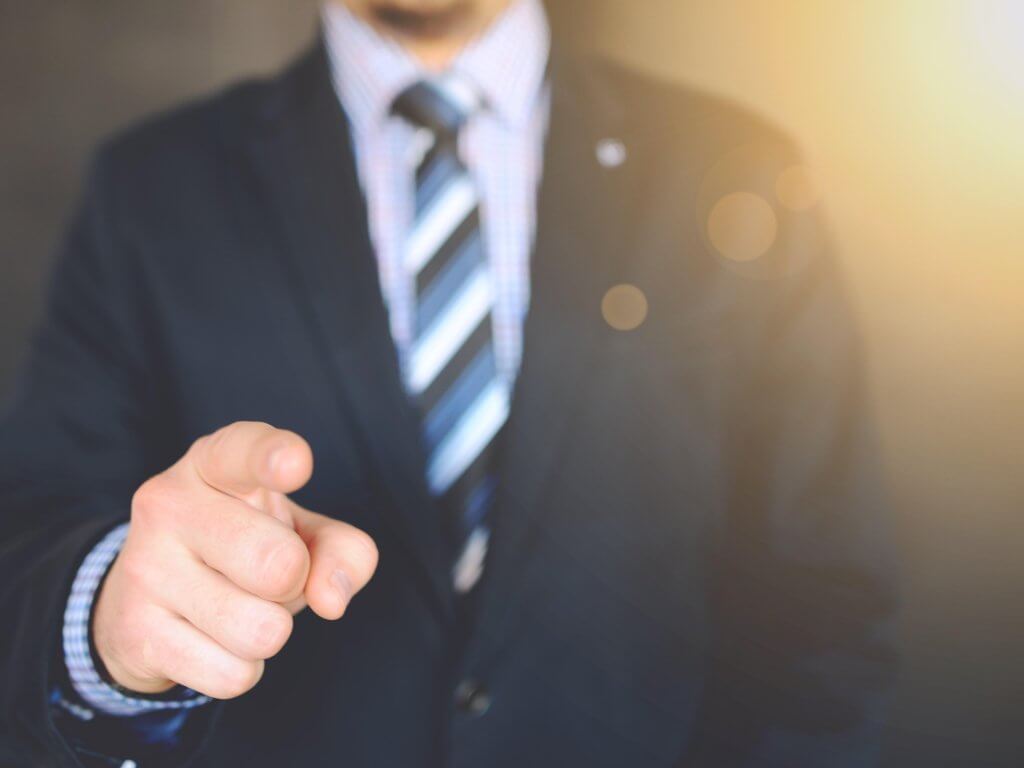 DELEGATION OF POWERS AND CRIMINAL LIABILITY

The possibility for the business manager to discharge his criminal responsibility was affirmed by the Court of Cassation under the conditions set by rulings dated March 11, 1993 (5 rulings, JCP ed. E, 1994 p. 99 and sn JH Robert).

” except in cases where the law decides otherwise, the company manager, who did not personally take part in the commission of the offense, may be exempt from his criminal liability if he provides proof that he has delegated his powers to a person provided with the necessary competence, authority and means “

The delegation must therefore be established, the manager concerned must and can prove it by all means the existence and content of this delegation, and the judges do not have to investigate its existence (Cass. Crim. 20 Nov. 1974) , Bull. Crim. No. 344, p. 872).

the business manager who personally participated in the commission of the offense cannot be exempted from his criminal liability by invoking a delegation of his powers; ( Cass. Crim. May 20, 2003 )

” the alleged non-existence of a delegation of powers from the head of the company, who has the quality of operator, is not such as to exonerate the employee from his criminal liability, since the latter has personally failed to comply with the obligations which fell to him as head of establishment “( Cass.crim. 29 June 1999 )

An oral delegation is valid but it must be proved by testimonies and corroborating clues. The Court of Cassation underlined in one of the rulings dated March 11, 1993 ” such delegation is not subject to any particular form, (proof) of this is incumbent on the accused, who in this case is content to to maintain that the said delegation was oral, without producing any element in support of these allegations “.

The domain of delegation can hardly be proven without a writing. It is the delegatee who will be prosecuted and it is therefore necessary to prove that he accepted the delegation. It can be made to a leader of the group, the Cour de Cassation considering that hierarchical authority is exercised within the group (Cass. Crim. 26 May 1994, Bull. Crim. 208, Rev. soc. 1995, no. . Bouloc, D. 1995, J 110, n. Reinhard).

The delegation must be precise and not a general delegation. A general mission of surveillance and organization of safety measures on a site provided for by the employment contract is not sufficient to characterize a precise delegation: ” this surveillance mission carried in the said contract could not be considered as a delegation express from the head of the company, in the absence of precise instructions from the latter likely to exonerate him from his responsibility “(Cass.crim. 28 January 1985, Bull. crim. N ° 32).

There can be no accumulation of delegations ” to exempt the company manager in matters of safety, the delegations must be certain and unambiguous, the accumulation of several delegations for the same work being, moreover, likely to restrict the authority and to hinder the initiatives of each of the alleged delegates ”  (Cass. Crim. June 21, 1983, June 28, 1990).

The conditions for the provision of financial or technical means, competence and authority are cumulative.

On the other hand, it is only valid if the delegatee is an employee. In the fiscal and accounting fields in particular, a delegation of obligations cannot release the head of a company from his obligations with regard to the administration (Cass. Crim. September 24, 1998, n ° 530).

to set aside the delegations of powers granted, one by Pierre Ly yyyy to the store manager on the date of his hiring, the others by the store manager to the employees responsible for the parapharmacy department, the Court of Appeal noted that the opening of this occurred at a date subsequent to the hiring of the director and that it has not been demonstrated that the holders of the delegations have received training giving them competence in the field of legislation relating to medicinal products, nor that ‘they have been vested with the power to place orders directly with suppliers and the freedom to choose products other than those from suppliers listed in the Leclerc Center Purchasing Group;

Whereas in the state of these statements coming under its sovereign appreciation of the value and the extent of the delegations, the court of appeal justified its decision;

He must have the necessary authority and if he cannot give the orders to the service concerned, the delegation will be without value (Cass. Crim. 6 May 1996, n2189)