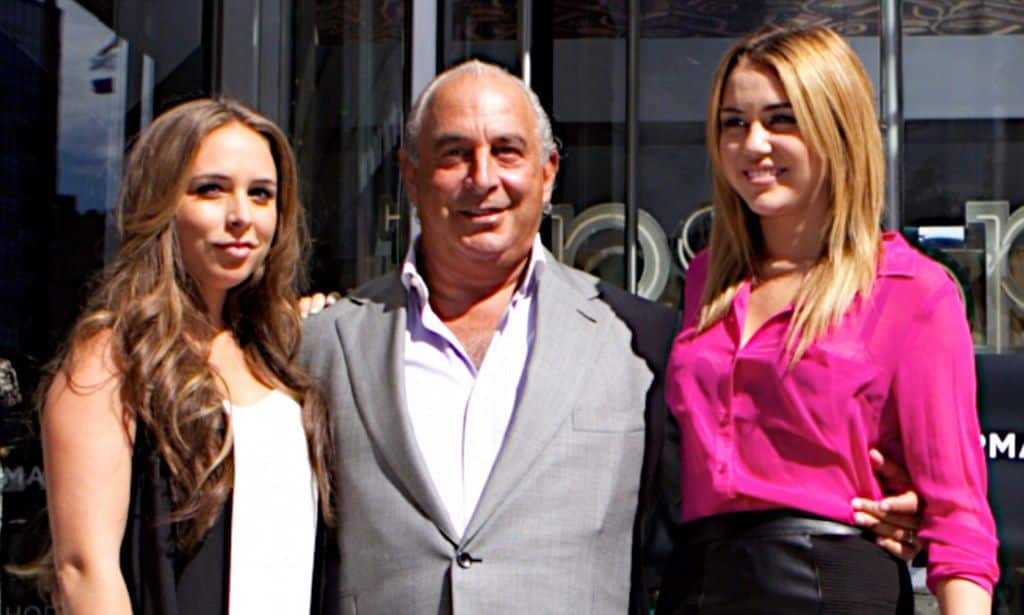 I s there is also offense when the law provides, for negligence of carelessness, negligence or breach of duty of care or precaution required by law or regulation, if it is established that the author of facts did not perform the normal due diligence taking into account, where applicable, the nature of its missions or its functions, its competences as well as the power and the means at its disposal.
In the case provided for by the preceding paragraph, the natural persons who have not directly caused the damage, but who have created or contributed to create the situation which allowed the occurrence of the damage or who have not taken the measures making it possible to avoid it, are criminally liable if it is established that they have either violated in a manifestly deliberate manner a particular obligation of prudence or safety provided for by law or regulation, or committed a serious fault and which exposed others at a risk of particular gravity that they could not ignore.
There is no fine in the event of force majeure.

The legislator, within the framework of the so-called Fauchon law dated July 20, 2000, wished to limit the criminal liability of natural persons to intentional faults .

The law thus modifies offenses resulting from unintentional attacks on life or physical integrity ( unintentional injury  or manslaughter ), damage and involuntary deterioration and the exposure of others to a risk ( endangerment of others ). It also modifies offenses such as the irregular issuance of securities (article L241-2 of the Commercial Code), failure to convene the AGM (article L241-5 and L242-1 of the Commercial Code) and the offense of pollution (art. L 232-2 of the Rural Code for fresh water, art. 6-13 of the Decree-law of January 9, 1852 for sea water).

The Fauchon law requires, when the link is indirect, a qualified fault.

Indirect causality is defined by the notion of ” indirect author ” who is the person who created or contributed to create the situation which allowed the occurrence of the facts.

The ” mediator ” is the one who did not take measures to avoid the damage.

The requirement of a qualified fault leads to a return to the traditional principle of the identity of the criminal fault of the unintentional offense and the civil fault of article 1383.

It is therefore now necessary to distinguish civil fault of negligence or recklessness from criminal fault which is the violation of a particular duty of care.

As a result, as enshrined in the new article 4-1 of the CCP, an action before the civil courts is now possible to obtain compensation for damage based on article 1383 of the Civil Code even in the absence of unintentional criminal misconduct within the meaning of article 121-3 of the Penal Code.