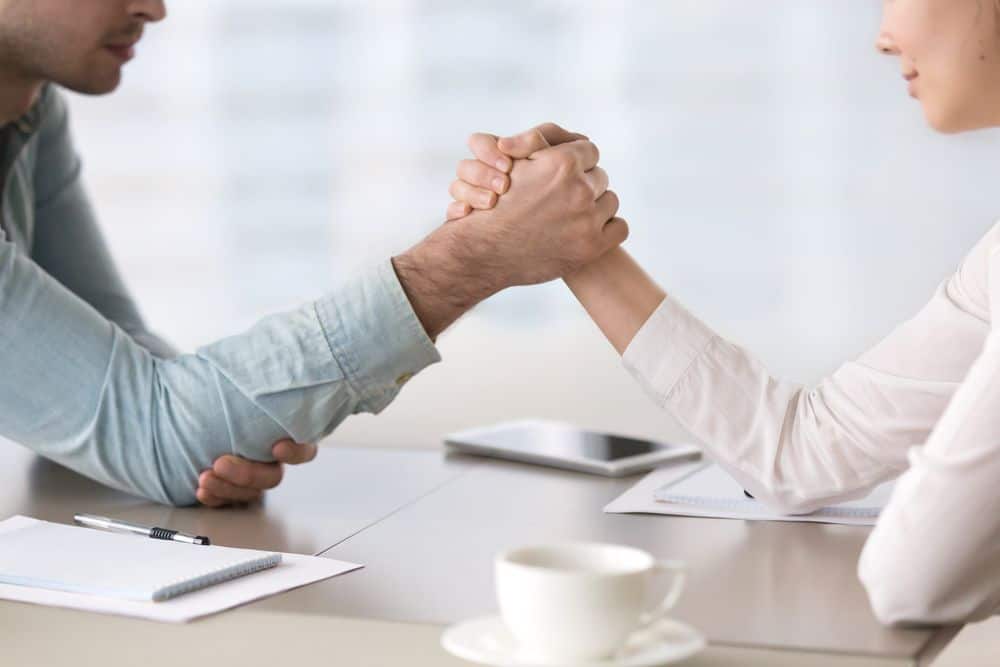 The denigration aims to discredit a competitor.

Denigration is often carried out under the guise of commercial advertising. It is abusive advertising that will be penalized. Self-promotion is lawful and the mere fact of attributing qualities does not mean that competing companies are devoid of them, the Court of Appeal, which considered that the only claims in the disputed advertisements “of a professional service “as well as qualities of” security, competence and efficiency “did not constitute an indirect denigration ( Cass. civ. 1 May 27, 2003 ).Information, not argued to be of a false nature, and given, in measured terms, to the consumer on the objective properties that he can expect from a product, even if it is intended to remedy the consequences of the use of another product , non-concurrent, is not, in the absence of other circumstances, constituting a manifestly unlawful disorder   ( Cass. com. January 15, 2002) . Conversely, the presentation of its product in a disparaging manner for the product of the competing company constitutes an unfair practice ( Cass. Com. April 23, 2003 )

L es advertisements denouncing the alleged failure of competitors may constitute unfair practices. While it is open to a distribution group to use the similarities in prices observed in the audiovisual equipment markets as an argument to announce that it intended to engage in strong price competition there, it could not support its promotional operation. commercial on accusations of illegal practices against other distribution companies operating in these markets  Cass. com. February 21, 1995

Freedom of expression and information to the public cannot constitute justifying facts when the aim pursued is the appropriation of customers wrongly diverted by behavior not in accordance with fair trade practices.

The Court of Cassation, having noted that a company, a journalist and a weekly had not acted, with the aim of objective information of consumers or possible users of the products, but with the intention of harming their competitor, their method of action targeting the essential distributors of their competitor and that the judgment retains that “the objective was indeed to denigrate the competing product in order to seize the market share”; the Court of Appeal , which thus characterized the fault committed by these companies without having to find out whether the accuracy of the information published was established, does not incur the complaints of the means ( Cass. com. 23 March 1999)

To give rise to compensation, there must be damage to the image of the disparaged competitor or of his production. Denigration consists of the advertising documents distributed to consumers when they can identify the competitor (s) targeted. A court of appeal had decided that this identification resulted from the fact that the two targeted competitors were for the first the most important operator of the market of the products concerned and for the second the manufacturer of accessories adapted to those manufactured by the first. These findings were deemed insufficient ( Com. June 19, 2001 ) since the Court of Appeal had not investigated whether the advertising criticized was in fact aimed at the customers at the two complainant companies.

This hypothesis is outside the cases of collective denigration where all the professionals of a sector of activity are targeted by a denigrating advertising operation ( Cass. Com., December 1, 1998 on the quality to act of a professional federation of trades concerned).

Case law also sanctions denigration when the dissemination of critical documents (accusation of being “sharks”) is an attempt to disorganize the competitor’s distribution network ( Cass. Com. June 24, 1997 )