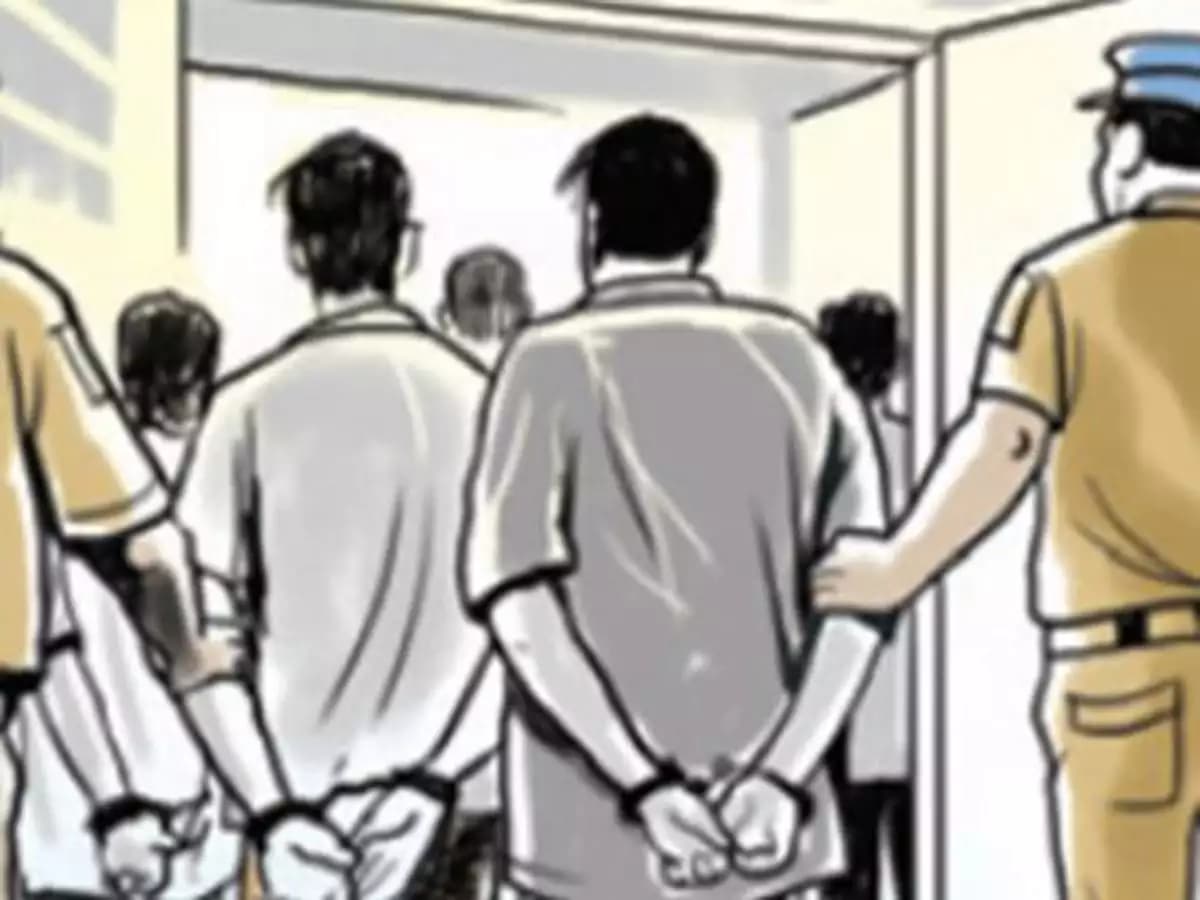 The misappropriation of a seized object is defined by article 314-6 of the penal code as the fact, by the seized person, of destroying or of diverting an object seized in his hands as a guarantee of the rights of a creditor and entrusted to his custody. or that of a third party

Misappropriation of seized object and penalties

The misappropriation of a seized object is punishable by three years’ imprisonment and a fine of 375,000 euros.