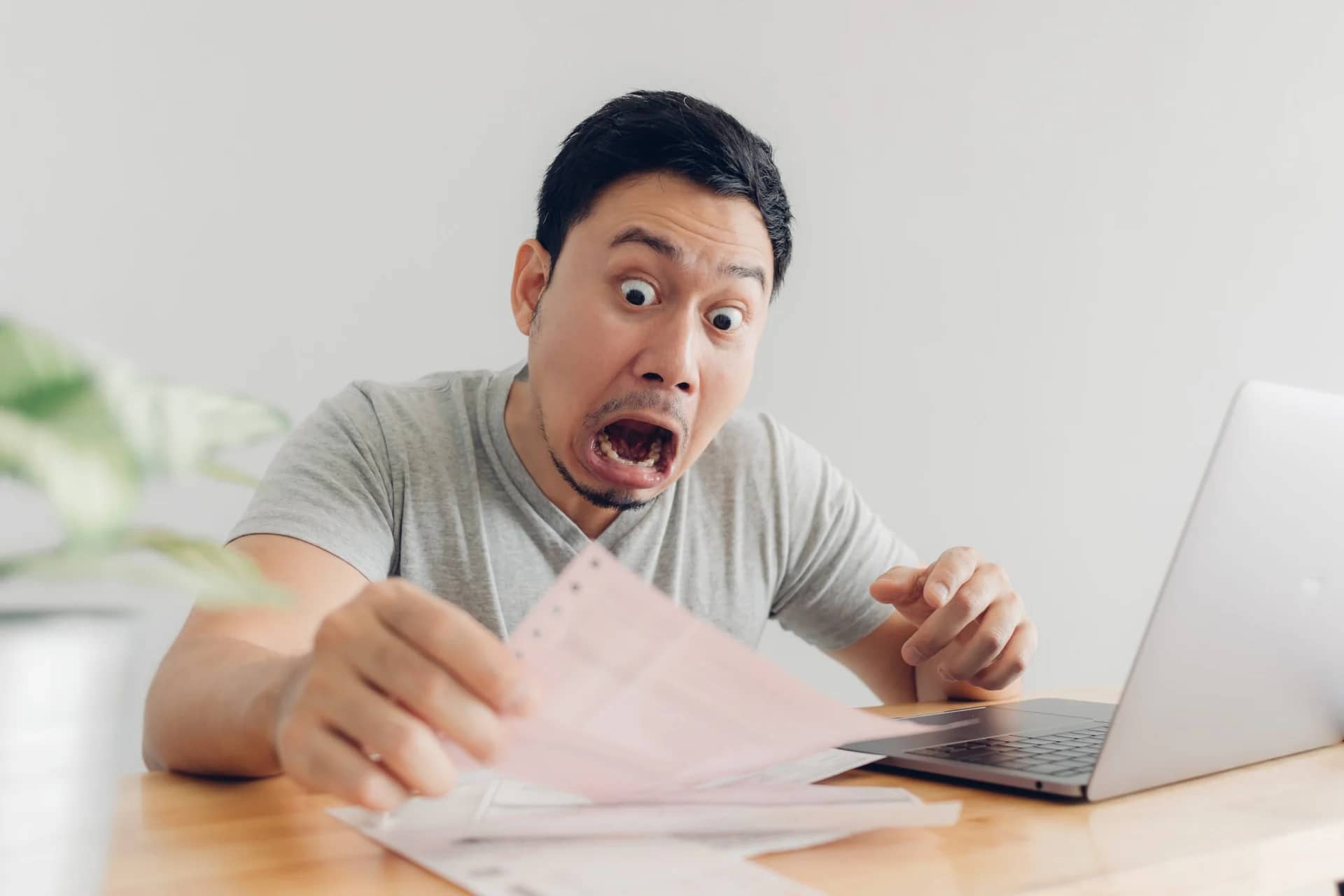 Satisfaction due. The debt corresponds to the component of the obligation which is the commitment, that is to say what entails the pledge of the creditor on the goods (the patrimony ) of the debtor, the passive subject of the obligation (hence the term ” passive” ).

The debt is extinguished by its payment .

Debt (of a business)

Debt is opposed to equity, the shareholders being the creditors of last resort who are eventually reimbursed only in the event of liquidation of the company

The net financial debt of a company is the balance of its financial debts on the one hand, the available and financial investments on the other hand. It represents the company’s net position vis-à-vis third parties and outside the operating cycle.

Debt in structured finance is going to be made up of various levels of debt, with ranks of subordination .

Senior debt benefits from priority payment and specific guarantees matching it with other debts known as subordinated debts. Priority may result from contractual clauses or materialize a legal arrangement to varying degrees.

Subordinated debt which, in an arrangement for the repurchase of a company by indebtedness ( LBO ) is interposed between the senior debt (which can itself have several levels of subordination) and the shareholders’ equity. The subordination can be conventional or result from the interposition of an intermediary debt vehicle.

The investor in mezzanine debt is only repaid after full repayment of all tranches of senior debt.

The remuneration of mezzanine debt is higher than that of senior debt, since the risk is higher. It may be combined with share subscription warrants.