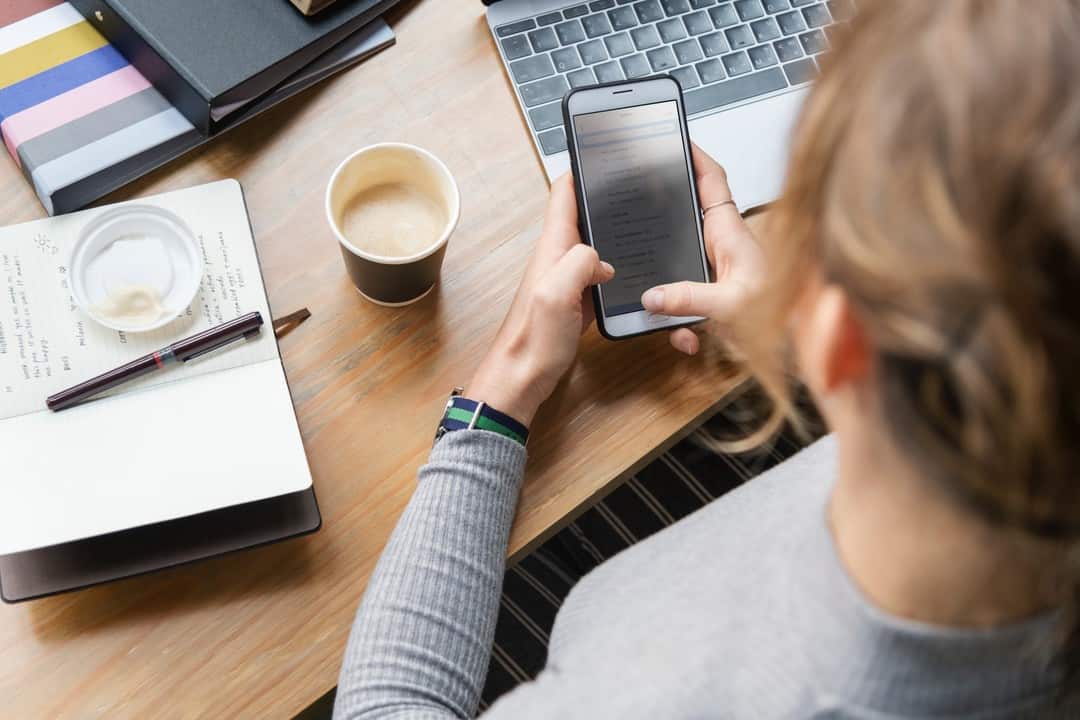 Defamation On The Internet

The Internet gives a new dimension to the means of expression but if they open up a space of communication they also allow a vector for the propagation of rumors and possibly defamatory accusations against individuals and companies.

Both individuals and companies can defend themselves against defamatory remarks on the basis of the press law, the law of July 29, 1881, which punishes defamation. Defamation is an offense, whether done online or through the traditional press.

According to article 29 of this law, is considered as defamation ”  any allegation or imputation of an act which harms the honor or the consideration of the person or the body to which the act is imputed  “.

Proceedings for defamation and public insults can be brought because of the dissemination on the Internet of a message appearing on a site , on a discussion forum or a blog .

The dissemination of defamatory remarks by electronic means constitutes defamation if the sending was not made under exclusive conditions of a confidential nature ( Cass. Crim. May 30, 2007 )

These proceedings are governed by the provisions of the law of July 29, 1881 on defamation .

The internet network constituting an audiovisual means of communication within the meaning of article 2 of the law of September 30, 1986 relating to the freedom of communication, the criminal liability of the owner of a site and of the author of the abusive or defamatory remarks diffused on this site can be engaged under the conditions provided for by article 93-3 of the law of July 29, 1982 on audiovisual communication in its wording resulting from the law of December 13, 1985 ( Cass. Crim. May 30, 2007 )

Moreover, according to article 93-3 of the law of July 29, 1982, when an offense provided for by chapter IV of the law of July 29, 1881 is committed by a means of communication to the public by electronic means, failing the The author of the message, the producer of the service will be prosecuted as the main author, even if this message has not been fixed prior to its communication to the public. In terms of online communication, a producer is the person who takes the initiative to create a communication service to the public by electronic means with a view to exchanging opinions on topics defined in advance ( Cass. Crim. February 16, 2010 )

The starting point of the limitation period for public action provided for by article 65 of the law of July 29, 1881 must be set at the date of the first act of publication, which means the date on which the message was sent. was made available to network users for the first time ( Cass. Crim. 30 January 2001 ).

The author of the incriminated remarks who invokes the limitation period must establish that the incriminated article was made available to users of the Internet network on a date more than three months before the date of the summons, i.e. beyond the time limit provided by article 65 of the law of July 29, 1881 ( Cass. Crim. January 30, 2001 )

The Court of Cassation specified that ” The court of appeal ignores this principle which, to delay the starting point of the prescription of public action, retains that by creating a new mode of access to the existing site, more accessible by an address shorter and simpler than the initial name, the author has renewed the provision of the message under conditions comparable to a reissue, while the simple addition of a second address to access an existing site cannot characterize a new act of publication of texts already appearing identically on this site “( Cass. Crim. January 6, 2009 )