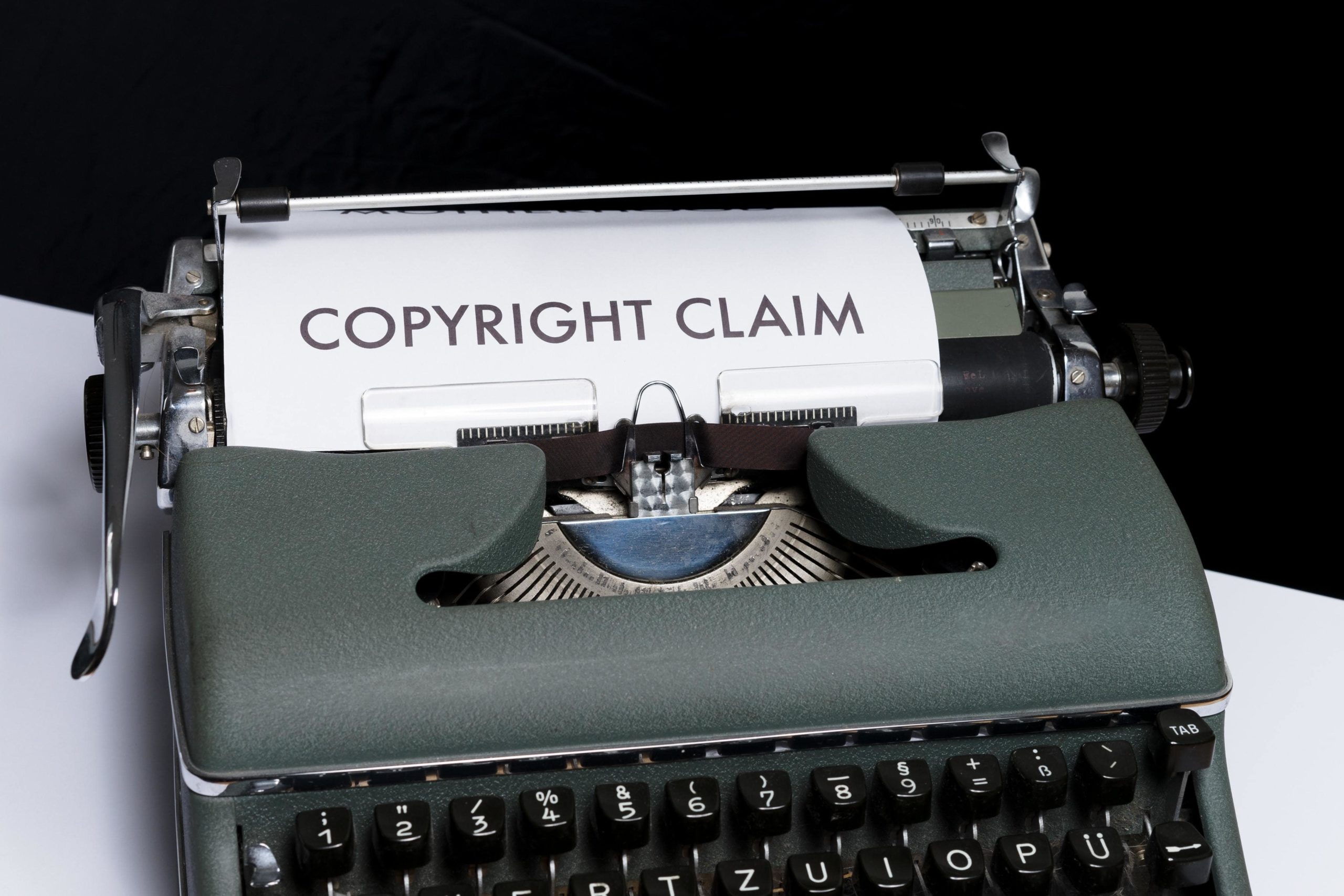 Image rights, as an attribute of people, are part of the right to respect for private life enshrined in article 9 of the Civil Code. Any infringement of image rights therefore constitutes a violation of privacy.

Everyone has an exclusive right over their image and the use made of it, which allows them to oppose their reproduction without their express and special authorization . IT. Paris, 1 st ch., 23 May 95 (D.96, som.com 75, obs. Hassler):

It is in principle that when a person, photographed without his authorization outside of any current event concerning him, bases his action on Article 9 of the Civil Code by alleging that the report has damaged his image and his life private on the one hand and his reputation on the other hand, without invoking any fact constituting defamation, nor separately assessing the damage which would have resulted from it, the action does not fall under the provisions of the law of July 29, 1881 and the broadcasting the image of the person concerned is not legitimized by the principle of freedom of the press. Is exactly qualified as an infringement of the right to respect for private life the fact of publishing in a weekly the photograph of a professor not authorized by him accompanied by an inappropriate caption and taken without the knowledge of the person concerned during a staging justly denounced, in the context of ” a report made in 2007 on the suburbs crisis ( CA Bordeaux September 17, 2009 )

The freedom of communication and information authorizes the publication of images of people involved in a current event on condition that human dignity is respected (cf  Agen June 17, 2008 )

Image rights are applicable regardless of the mode of distribution of the photograph or the video sequence.

The publication or reproduction of a photograph in which a person is clearly recognizable is only possible with their prior consent, whether the image is harmful or not. An exception to this rule are photos of crowds where the person is not the central subject or photos taken from a distance or from behind.

In no case can a global authorization be established, covering any type of photograph involving the person.

Having regard to article L. 212-2 of the Intellectual Property Code;

Whereas it follows from this text that the inalienability of the right to respect that it establishes, a principle of public order, prevents the artist from giving up to the assignee, in a prior and general manner, the exclusive assessment of the use, distribution, adaptation, withdrawal, addition and change that he decides to make ( Cass. soc. 12 July 2002)

the authorization to publish the photograph of a professional model can be presumed Cass. civ. November 4, 2004

Everyone having the right to oppose the reproduction of his image except in the case of the exercise of freedom of expression, it is right that a court of appeal decides that the reproduction of the photograph of the The artist on the cover of a compilation, which constitutes an act of commercial exploitation and not the exercise of freedom of expression, is subject to prior authorization and that, failing to have been authorized by the interested party, this reproduction is illegal and infringes the right to one’s image ( Cass. civ. 1 September 24, 2009 )

Image rights are applicable to the Internet.

The summary judge with regard to articles 809 al. 2 of the Code of Civil Procedure and 9 paragraph 2 of the Civil Code has the power to take in summary proceedings all measures to prevent or put an end to the infringement of privacy and image as well as to repair the damage resulting from it. results.

the organizer of a sporting event is the owner of the rights to exploit the image of this event, in particular by distributing photographic images taken on this occasion, Cass. com. March 17, 2004