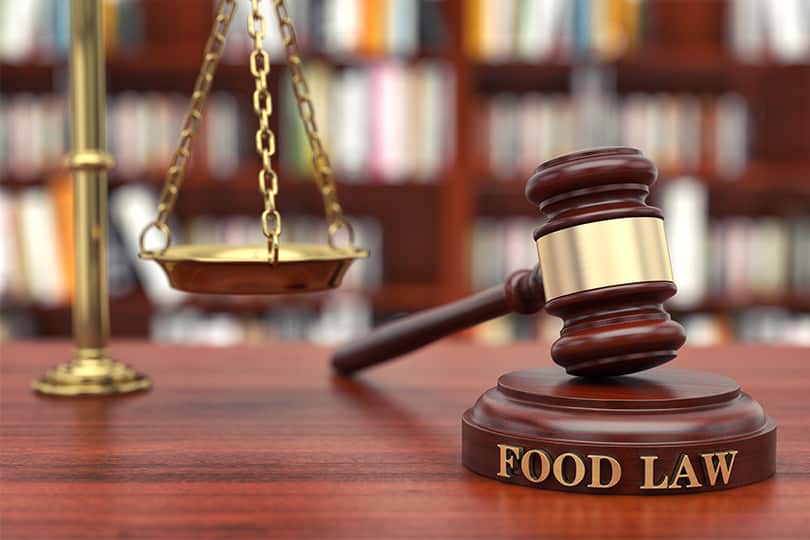 Food circulates freely in the EU in accordance with the general principles of the free movement of products. This free movement comes up against the will of States to guarantee the safety of products circulating on their territory, more recently with the development of the precautionary principle.

As far as Europe is concerned, public health imperatives have been used recently, in particular concerning the “mad cow”, BSE. Moreover, on the occasion of the Greenpeace France and others v. Ministry of Agriculture and Fisheries   the Court has for the first time dealt with the precautionary principle. The latter had been invoked by the Member States in a preliminary question from the French Council of State concerning the interpretation of the Community directive on genetically modified organisms (see the GMO file )

The precautionary principle and its conflict with free movement have  been the subject of litigation within the framework of the WTO. Two cases in the field of food safety were of particular interest for the development of the precautionary principle: the disputes between the United States and the European Union on the one hand concerning the meat of beef treated with hormones, and the dispute between Japan and the United States over certain agricultural products

The European legislator has enshrined the right to food safety through Regulation EC 178/2002, which came into full force on January 1, 2005 in all EU member states.

This text unifies all European food law. It affirms, reaffirms and juxtaposes principles, the most important of which are the following

The regulations on food safety are at the borders of environmental law, in particular with pollution problems, and agricultural law.

The labeling, presentation and advertising of foodstuffs are regulated

Various institutions intervene in the application of the regulations, in particular the AFSSA, AFSSAPS and DGCCRF

Parliamentary commission of inquiry created on October 9, 1999: report “Transparency and security of the French food subsidiary: assessment and proposals”