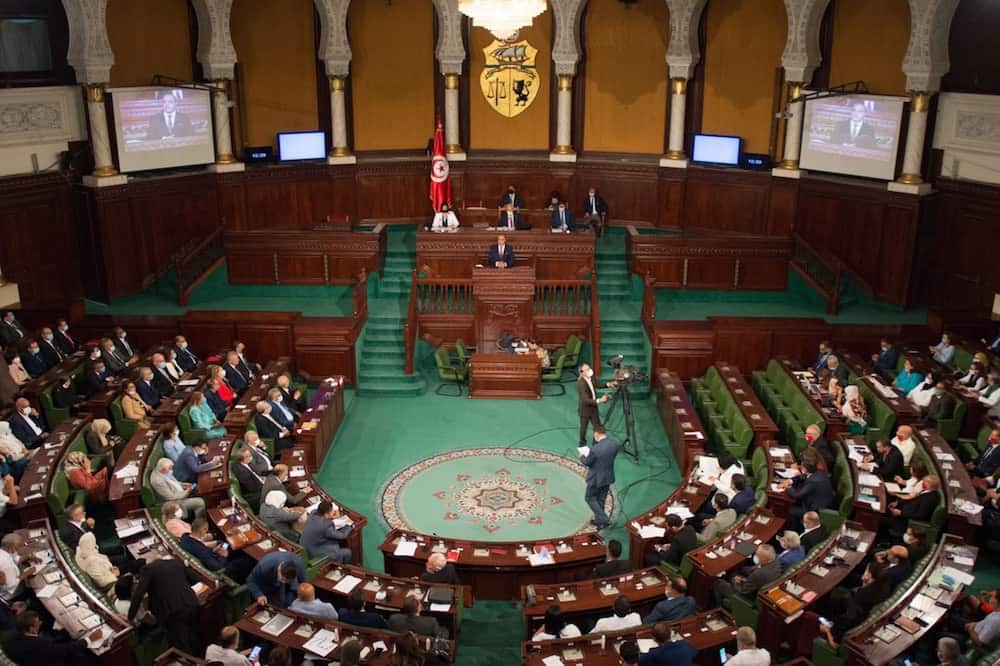 Unlike the press, the creation of means of communication is subject to authorization, according to modalities resulting from dissemination techniques Some of the provisions are justified as a means of protecting this freedom by avoiding too significant a hold by financial powers.

The  texts concerning audiovisual offenses take up the principles provided for by the law of 1881 by adapting them to the technical constraints which are specific to it.

The law of September 30, 1986, relating to the freedom of communication, has especially adapted the device of that of 1881 as regards the persons in charge and the modalities of the right of reply.

It also created the Superior council of audio-visual which supervises the conditions of diffusion and sees to the respect of the imperatives envisaged by the law.

The right of reply of the law of 1881 was taken over by the law on audiovisual communication of July 29, 1982, but adapted to the specific conditions of the media concerned. It is less widely open and assumes that the person has been the subject of “charges liable to damage their honor or reputation […] in the context of an audiovisual communication activity” (Article 6) and the procedures for exercising this right are strictly regulated by the implementing decree of April 6, 1987.