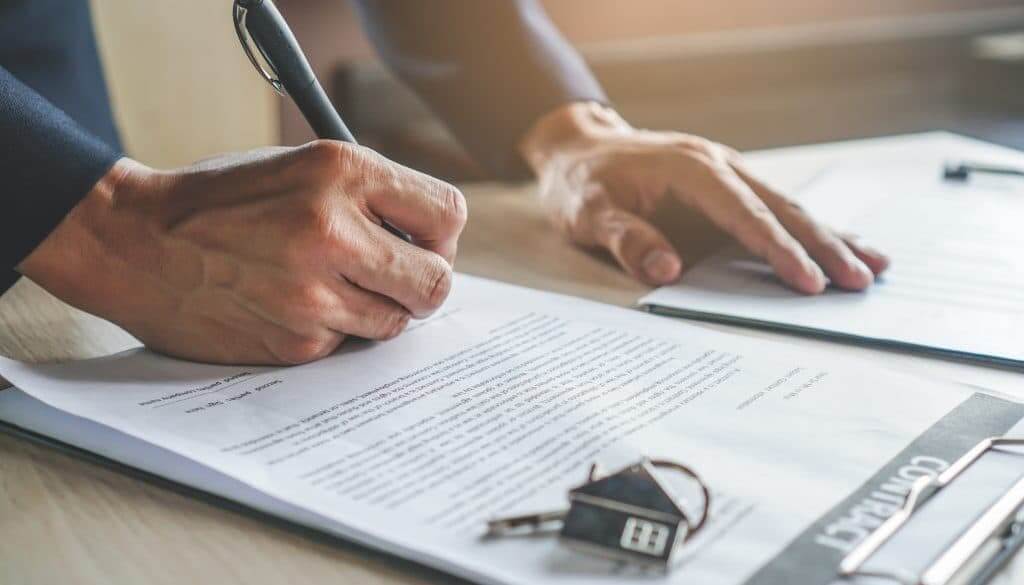 RIGHTS AND OBLIGATIONS OF THE TENANT

RIGHTS OF THE TENANT

The right to change the assignment of the rented premises

The right to terminate the lease

The tenant has   the right to request termination at the end of each triennium subject to giving notice at least six months in advance. This option can be set aside by a stipulation in the lease or be accompanied by an indemnity intended to compensate for the damage suffered by the lessor (Cass. Civ. 3 rd June 21, 1995 JCP 1995.II. 22521 n. F. Auque).

Termination can also be obtained judicially in the event of non-performance of its obligations by the lessor, this termination taking effect on the date of the pronouncement of the judicial decision (Cass. Civ. 3 rd , May 13, 1998, Cont. Conc. Cons. 1998, n ° 113, obs; L   Leveneur)

The right to assign the lease

The lease can be assigned with the business of which it is   an important element. This possibility of transfer with the goodwill applies notwithstanding any clause to the contrary (article L 145-16 of the Commercial Code). If the clause providing for the agreement can be stipulated, in the event of unjustified refusal the tenant can ask the court   to authorize the transfer (Cass. Civ 8 February 1983, Bull. Civ. III n ° 265)

The transfer may however be subject to the commitment of the transferor to guarantee the payment of rents until the end of the lease under the conditions provided for in article L 145-16.

The clause prohibiting the transfer other than a transfer of business is   possible, except if the lease is assigned with part of the business which constitutes an autonomous unit (Cass. Civ. 3 rd 11 Feb. 1987)

Operation of the fund

The obligation to exploit

Article L 145-8 only grants the right to renewal to the extent that the fund is used. This requirement can also result in early termination, the lessee having during the term of the lease the obligation to “maintain the premises and operate there until the end of the business planned or authorized   by it (Cass . 3 rd Civ., December 8, 1982, JCP 1983.IV.65)

The prohibition of subletting

The obligation to pay the commercial’s rent