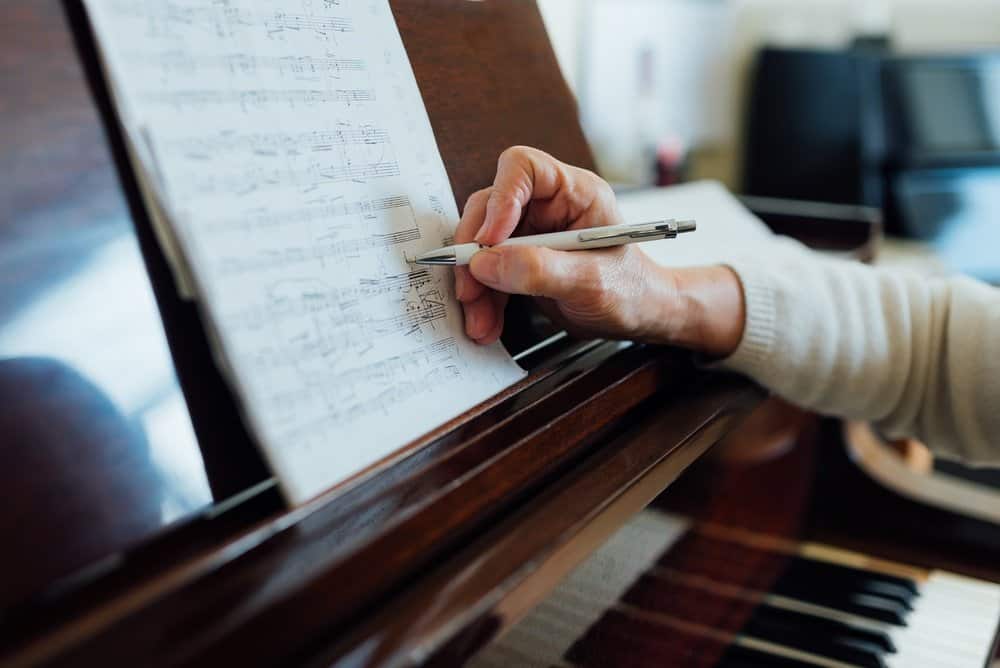 Neighboring rights do not infringe the rights of authors . Consequently, nothing in this title should be interpreted in such a way as to limit the exercise of copyright by its owners.

In addition to any person proving an interest in acting, the Minister responsible for culture may refer the matter to the judicial authority, in particular if there is no known beneficiary, or in the event of vacancy or withdrawal.

The beneficiaries of the rights granted under this title may not prohibit:

1 ° Private and free performances performed exclusively in a family circle;

2 ° Reproductions strictly reserved for the private use of the person who makes them and not intended for collective use;

– analyzes and short quotes justified by the critical, controversial, educational, scientific or informational nature of the work in which they are incorporated;

-the distribution, even complete, for topical information, of speeches intended for the public in political, administrative, judicial or academic assemblies, as well as in public meetings of a political nature and official ceremonies;

-the communication to the public or the reproduction of extracts of objects protected by a neighboring right, subject to objects designed for educational purposes, for the exclusive purposes of illustration in the context of teaching and research, to the exclusion of any ludic or recreational activity, provided that the audience for which this communication or reproduction is intended consists mainly of pupils, students, teachers or researchers directly concerned, that the use of this communication or this reproduction does not give rise to any commercial exploitation and is compensated by a remuneration negotiated on a lump sum basis;

4 ° Parody, pastiche and caricature, taking into account the laws of the genre;

5 ° Provisional reproduction of a transitory or accessory nature, when it is an integral and essential part of a technical process and its sole purpose is to allow the lawful use of the object protected by a related right or its transmission between third parties by way of a network using an intermediary; however, this temporary reproduction must not have its own economic value;

6 ° The reproduction and communication to the public of an interpretation, a phonogram, a videogram or a program under the conditions defined in the first two paragraphs of point 7 of Article L. 122-5;

7 ° Acts of reproduction of an interpretation, a phonogram, a videogram or a program made for conservation purposes or intended to preserve the conditions of its consultation on site, carried out by libraries accessible to the public , by museums or by archives, provided that they do not seek any economic or commercial advantage.

The exceptions enumerated by this article shall not prejudice the normal exploitation of the performance, phonogram, videogram or program nor cause unjustified prejudice to the legitimate interests of the performer, producer or performer. audiovisual communication company

The duration of the economic rights covered by this title is fifty years from January 1 of the following calendar year:

1 ° Interpretation for performers. However, if a fixation of the interpretation is made available to the public, by physical copies, or of a communication to the public during the period defined in the first paragraph, the economic rights of the artist- performer do not expire until fifty years after January 1 of the calendar year following the first of these facts;

2 ° The first fixation of a sound sequence for the producers of phonograms.

However, if a phonogram is made available to the public through physical copies during the period defined in the first paragraph, the economic rights of the producer of the phonogram shall not expire until fifty years after January 1 of l. calendar year following this fact. In the absence of making available to the public, his rights expire fifty years after January 1 of the calendar year following the first communication to the public;

3 ° The first fixation of a sequence of images with or without sound for the producers of videograms. However, if a videogram is the subject, through physical copies, of making available to the public or of communication to the public during the period defined in the first paragraph, the economic rights of the producer of the videogram only expire fifty years after January 1 of the calendar year following the first of these facts;

Subject to the provisions of international conventions to which France is a party, holders of neighboring rights who are not nationals of a Member State of the European Community benefit from the term of protection provided for in the country of which they are nationals without this period may exceed that provided for in Article L. 211-4.