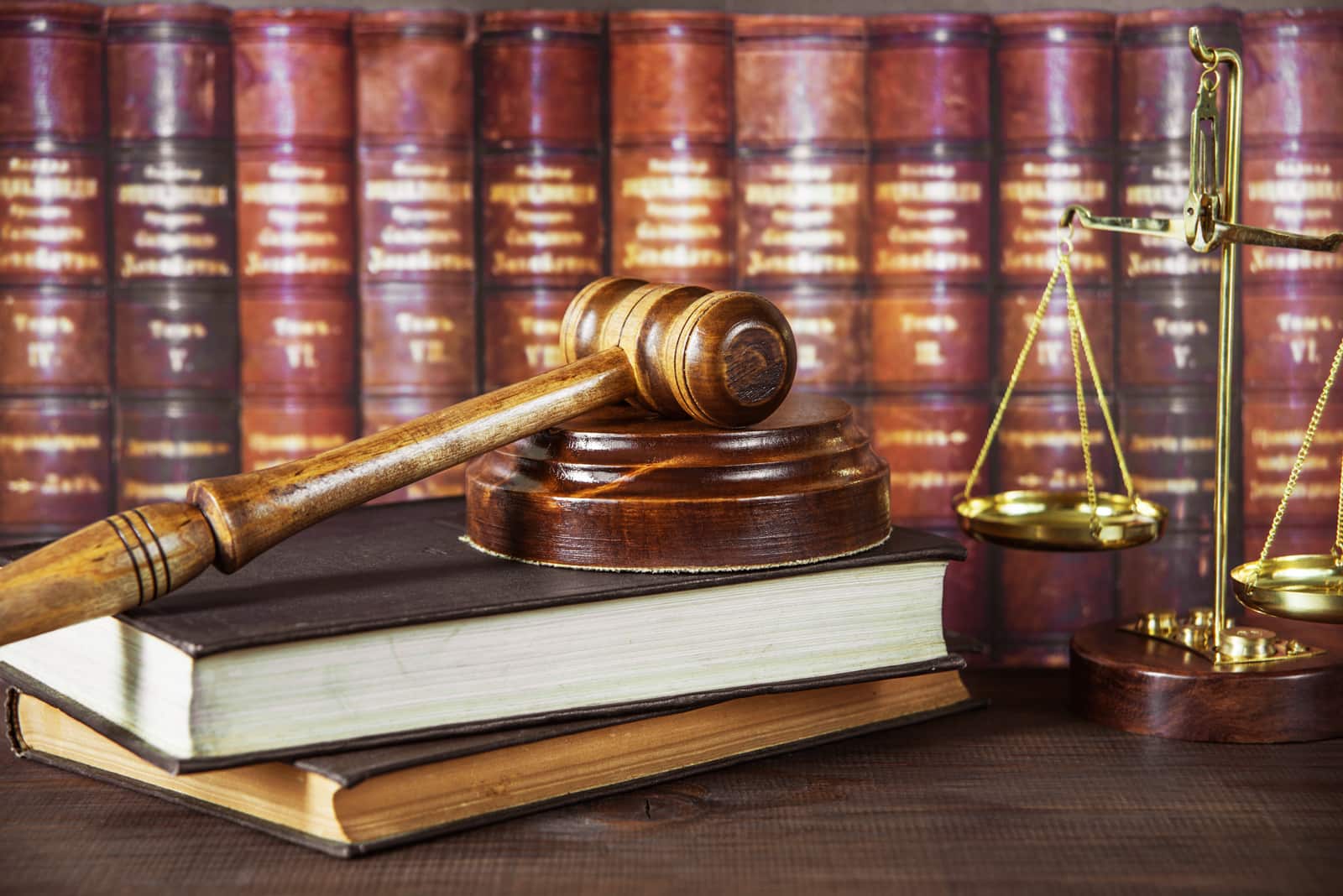 THE EVOLUTION OF THE CONCEPT OF CONTRACT

The classic training scheme: the meeting of wills

The classic pattern of contract formation corresponds to the nature of the economy which prevailed until the end of the 18th century and the beginning of the 19th century, when the Civil Code was drawn up. It is based on two wills corresponding to two opposing interests which will come together through negotiation and when the offer and the acceptance will be identical the contract is formed by the consent on the identical content of the wills.

This pattern is also that of the common law , with the notion of ” bargain ” where each of the parties must have made an effort towards the other and the ” consideration ” which translates a reciprocal economic advantage.

The industrial revolution and the evolution of the contract

The industrial revolution brought about the development of mass production, and consequently of mass distribution. It is accompanied by a similar development where the collective aspect becomes predominant, as in transport.

Many relationships are formed, which the lawyer analyzes as contracts, but which for the man in the street are a relationship in which his will does not intervene, because for him it is simply a question of satisfying a need. Transport is the typical example of these relationships, where the contractual document is the ticket that he will buy at the counter, and which will be subject to the general conditions of transport set by the carrier. These methods of concluding the contract correspond to the requirements for the rapid conclusion of the contract under uniform conditions.

However, they will give rise to legal debates because in these general conditions or in the ticket exemption clauses will be provided, all the more onerous as the safety of new means of transport is often uncertain.

Case law will endeavor to rule out  unfair terms. Case law will “discover” obligations such as the obligation of safety in the contract of carriage. On the other hand, the legislator will intervene to regulate these activities and the contractual field will thus be limited. The relationship is in fact a relationship where the notion of co-contractor is replaced by a notion of user.

Industrial development both requires and facilitates the complexity of the document which will be easily printed or in any event typed.

Within the framework of collective relations, the concept of internal regulations is developing, which in fact constitutes the general operating conditions.

The legislator will intervene in many countries to fight the ” abusive clauses “, the ” unconscionable clauses ” of American law. Case law also develops, in particular through interpretation, a control of the content. In addition, the legislator intervenes to determine the applicable standards.

In general, we are witnessing the development of methods of concluding the contract where the complexity of the relationship is accompanied by a desire of one of the parties to set the conditions by drafting them in advance and by imposing them on the contracting party. .

Case law in Germany and in France in particular will, at the end of the 19th century, develop rules of protection applicable in ” contracts of adhesion” , a concept which encompasses all these phenomena that can be qualified as “private legislation” .

The contractual relationship is evolving towards a business-consumer concept under the influence of the consumerist movement, where consumer law,  even in liberal systems, tends to replace genuinely contractual law.

Scientific and technical development is accompanied by an ever-increasing complexity and technicality of products and services. In consumer relations, but also in business relations, the imbalance of knowledge and skills is structural, inevitable and normal. Anyone who is not a professional in the specialty can only trust his co-contracting party and it is this trust that will often legitimize the establishment of contractual relations. This trust translates into the value of brands and the importance of reputation.

In the evolution of the contractual framework, the structural imbalance of knowledge and skills is an essential element in the relationship not only of individuals to businesses, but also of businesses to their suppliers and service providers.

The ‘re long training contracts

In “civil law” countries the tendency is to consider that there is a progressive formation of the contract, with the development of a pre-contractual liability, while the tendency in particular in England is to claim to leave the parties the possibility of determining. the moment when the contract will be formed all at once, with documents agreed upon ” subject to contract ” and a ” closing ” where, at a stroke of will, contractual obligations are born (see COMMON / CIVIL LAW ). On the contrary in French law, in the event ofnegotiations of a company contract relating in particular to the price, given the duration and intensity of the negotiations and the outright acceptance of an offer, tort liability is incurred due to the abusive nature and brutal of the rupture which is determined within the framework of the sovereign power of the judges of the merits (Commercial Cassation, June 20, 2000, n ° 1337 FD, Sté Travaux hydraulics du Bâtiment against Sté France auto,  Rapid Bulletin of Business Law (BRDA) ,    07/31/2000, p-5)

From contract to institution

Economic development is also reflected in the development of collective relations where the individual will intervenes but within a framework where the standardization of conditions is either desirable or imposed and where, moreover, the various relations contribute to a common economic dynamic.

In addition, institutional relations are developed which are based on a contract, like the company, with in French law a particularly strong notion of the legal personality thus created. . It should be emphasized that in common law the contractual character remains more marked, whereas on the contrary in French law for example the clearly institutional character is reflected in the notion of social interest and the penal sanctions attached to it. Contrary to the opinion generally expressed, the SAS is not a contractualization of the company, because the notion of social interest is as present in the SAS as in the SA, but the development of the area of ​​autonomy within an institutional framework. .

The jurisprudence tends to the stability of the established relationship. The courts sanction the sudden termination of established commercial relations (Court of Appeal of Versailles, April 27, 2000, 13th chamber, SA Conforama against Sté Tir Groupé,     Rapid Bulletin of Business Law (BRDA),  07/31/2000, p; 9). The legislator also intervenes, in particular in the Galland law then in the NRE to moralize the rupture of commercial relations.

The the ibéralisation , with the passage from a command economy to a planned economy and what is called the move to a market economy that deregulation is accompanied by a greater degree of contractualization.

From a controlled economy, where standards are imposed and will a somewhat artificial element in the absence of any possible choice, we move to a regulated economy, where the independent regulator is limited to specific standards but increasingly to a control of the balance by competition of the functioning of the market. The regulation develops in the context of procurement law , with independent administrative authorities as new sources of standards.

In the context of the recognition of the stimulus constituted by competition and the need to satisfy the co-contractor with a return from the notion of user to that of customer.