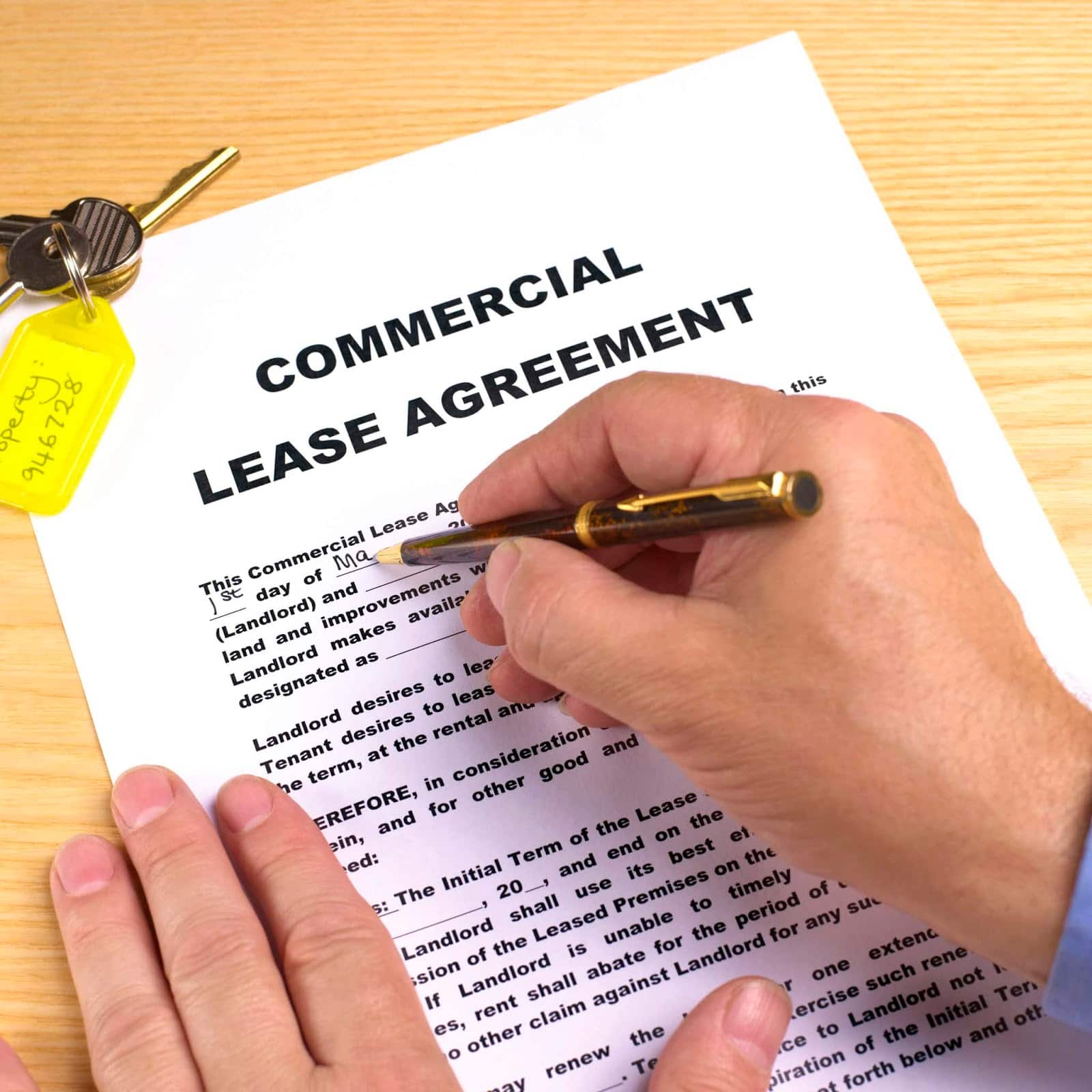 The statute fixed at 9 years the minimum duration of the commercial lease, this rule is of public order. If a lease subject to the statute has been concluded for a shorter contractual period, this will be corrected and brought to the legal threshold. The obligations of the tenant and the lessor are different.

the mandatory nature of the nine-year threshold for the lessor

The lessor is imperatively bound by the minimum threshold of nine years. He can only terminate the lease early in the event of fault on the part of the tenant, or if he intends to rebuild, restore or raise the building. In the latter case, he cannot give leave until the expiration of a three-year period.

early termination by the tenant

The tenant has the option of three-year early termination. After each period of 3 years, he can terminate the lease contract, simply by giving notice at least 6 months before, to the lessor. He does not have to provide a reason for this termination. It is possible that the tenant waives this option by contractual stipulation. The parties can subordinate the exercise of it to the payment of an indemnity in favor of the lessor ( Cass. Civ. 3rd, June 21, 1995 , JCP E 1995, II, 743, n. Auque)

The tenant also has the option   of terminating his lease contract in cases where he retires or, when he becomes disabled. This termination can occur at any time, however, 6 months of leave must be observed.

The lessor also has the option of three-year termination, but this is only possible in the event of reconstruction of the building, of raising or restoring it.

exception to the 9-year rule

The first lease granted when entering the premises can be concluded for a maximum period of 2 years. At the end of this lease, if the tenant remains in the premises without opposition from the lessor, the initial lease is transformed into a new 9-year lease to which the statute will be applied.

TERMINATION OF THE LEASE AGREEMENT

It can be requested by each of the two parties, in the event that there is non-performance of the obligations by the other party. This termination is based on Article 1184 of the Civil Code, takes place without being preceded by a formal notice and is not subject to the two-year statute of limitations.

The proliferation of automatic termination clauses has led to the development, through the statute, of a protective regime for the tenant.

Protection against termination clauses for non-use of the fund

The article L 145-42 provides for the suspension of the termination clause for the time necessary to achieve the transformation for despecialisation funds.

Protection in the event of judicial reorganization or liquidation

Article L 621-28 al. 5 of the Commercial Code provides that “notwithstanding any legal provision or any contractual clause, no indivisibility, termination or resolution of the contract can result from the sole fact of the opening of a judicial reorganization procedure” the same principle being provided for by the ” article L 622-13 for judicial liquidation

Due to the suspension of individual proceedings provided for in article L 621-40, the non-payment of rents prior to the reorganization judgment will   prohibit any action in this regard.

As regards the rents subsequent to the opening of the procedure, they must be paid under penalty of termination.

Articlhttps://web.archive.org/web/20190119091753/http://www.www.lexinter.net/Legislation/resiliation_du_bail.htm#Article%20L145-45e L   621-29 suspends the operating requirement during the observation period.