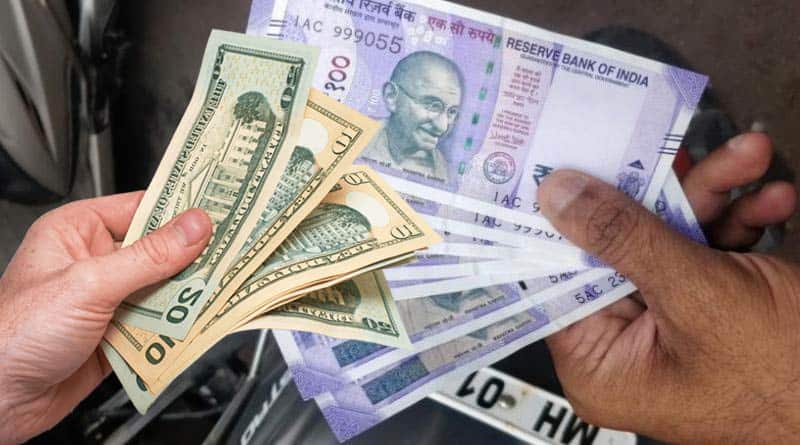 The first forms of exchange were barter , which supplemented self-consumption. With the development of the currency , the markets functioned on the basis of sales. However, the exchange is still used for commodity transactions (in particular in the context of clearing agreements) and in financial market transactions.

Exchange is defined by Article 1702 of the Civil Code as a contract by which the parties respectively give one thing for another.

The exchange takes place by consent alone , in the same way as a sale .

The eviction and hidden defects guarantees apply as in the sale. In the event of eviction, the one who is evicted from the thing he has received in exchange has the choice to conclude for damages, or to repeat his thing.

All the rules prescribed for the sales contract also apply to the exchange. The consent and the thing come under the same rules

The rules concerning injury and the right of first refusal are set aside.

The exchange was linked to the barter economy. It is reborn whenever the monetary economy is in crisis.

The natural domain of exchange was bodily things, but it extended to legal exchanges, then to the exchange of one currency for another.

The exchange contract has a modernity which results from its use in the techniques of international trade and financial engineering.

” Swap ” contracts are exchange contracts which can relate, for example, to currencies or interest rates.